The Mayor of the Belgian city of Antwerp, Bart De Wever, was left red-faced after being caught making a hilarious wardrobe error. During an interview on Saturday, while speaking from home to Dutch Radio 2, Mr De Wever chose not to wear any trousers and was quickly found out. The host Kim Debrie said: “I am a little distracted, Bart De Wever because you are wearing a nice shirt. 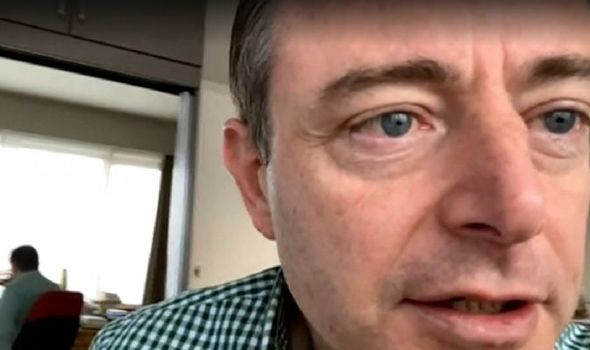 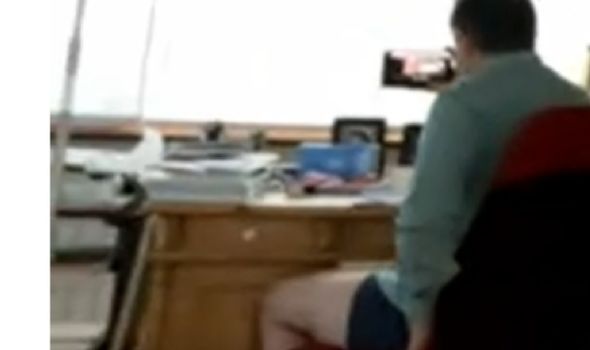 “That’s probably attracted to us, because you know that people are watching in the Radio 2 app and on Een.

“But I think… Could it be that under that tank top, you’re in your underwear?”

Mr De Wever, head of the separatist New Flemish Alliance Party, made the mistake of doing the interview in front of the mirror which allowed the host to see his bare legs.

He replied: “How can you know that?

“Damn, because I’m probably sitting in front of a mirror. I had not taken that into account.

“The year begins with a particularly embarrassing moment, I will remember this for a long time.”

“I thought, ‘what do I see there now?’ And look, sit in front of a mirror if you want to Skype with Radio 2.

“Nice underwear, by the way, it’s not ugly either.” 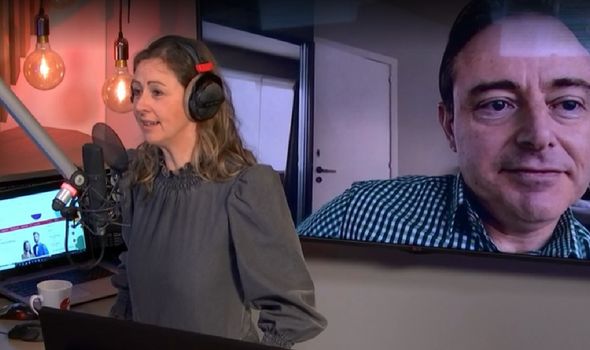 The leader of French-speaking liberals Mouvement réformateur, Georges-Louis Bouchez, took to social media to offer De Wever a pair of shorts in the colours of the Belgian flag after the gaffe.

Before the blunder being realised the pair were discussing goals of 2021 as new year’s resolutions.

Mr De Wever claimed he wanted to keep in shape after celebrating with his family for the years’ end.