Germany’s September elections are under threat from cyber-attacks and disinformation, a politician has warned. Konstantin Kuhle of the Free Democratic Party said that such efforts could threaten the “legitimacy of the entire process.” The German election on September 26 will see voters choose the government and Chancellor to succeed Angela Merkel’s 16-year tenure.

Mr Kuhle told Deutsche Welle news that hacking and disinformation could threaten the trust of the German election in their democratic system.

In January, the party conference of Angela Merkel’s Christian Democratic Union was attacked and shut down by hackers, leading to concerns that the same could happen to the election.

Another hack in 2015 saw data stolen from the German Parliament.

Mr Kuhle said: “I’m afraid of a situation on election night where there may arise insecurities.”

JUST IN: ‘In the war we took on a common enemy – do the RIGHT thing!’ Nick Hewer rages in GMB row 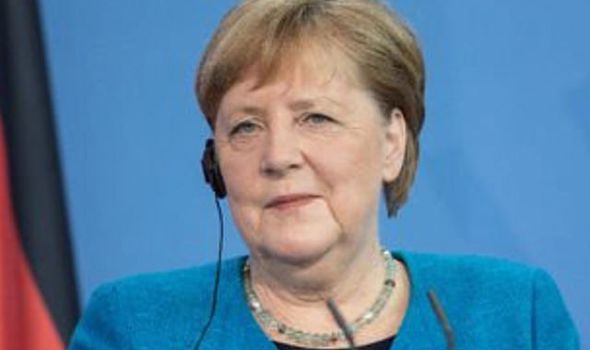 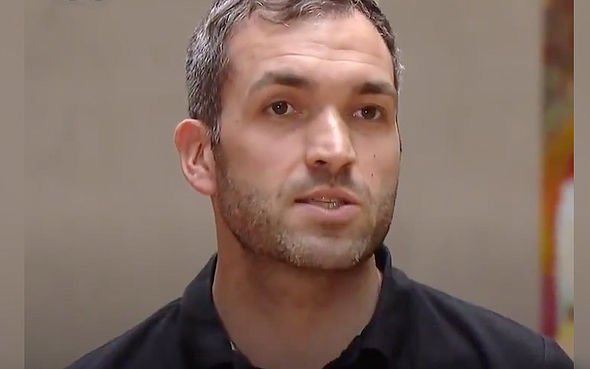 “There may arise rumours when it comes to the security of the election process and to the legitimacy of the entire process.

A great concern for German lawmakers will be disinformation attacks by Russia, who has targeted western countries including Germany with campaigns of false information for years.

A report by EUvsDisinfo earlier this year found that Germany was targeted with disinformation by Russia more than any other EU country.

It found that Russian media and politicians accused Germany of suppressing Russians in Germany, but did not share these stories in German-speaking branches of the Russian media.

The intention, the report said, was to sow discord and confusion within German society.

Since 2015, 700 cases of purposefully misleading news have been uncovered in Germany. 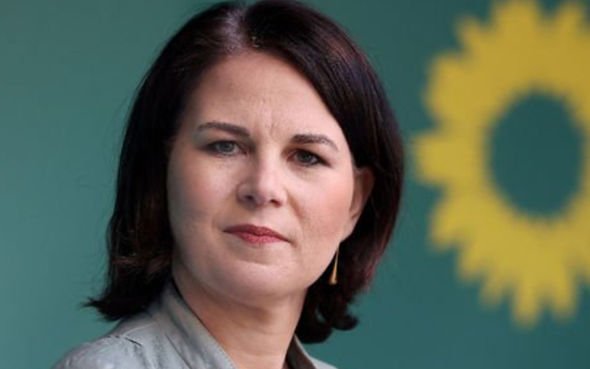 Both these campaigns and cyber-crime pose a concern for the September election, with politicians already being targeted.

Annalena Baerbock, the Green party candidate to succeed Angel Merkel as Chancellor, was attacked on social media in a campaign linked to Russia after voicing opposition to the Nord Stream pipeline between Germany and Russia.

Dozens of German MPs were also targeted with phishing emails earlier this year in an effort suspected to have originated from Russian intelligence.

The most dramatic suspected attack by Russia came with the murder of a former Chechen rebel in a Berlin park, which German authorities suspect was the result of a contract killing by the Russian state.
Source: Read Full Article