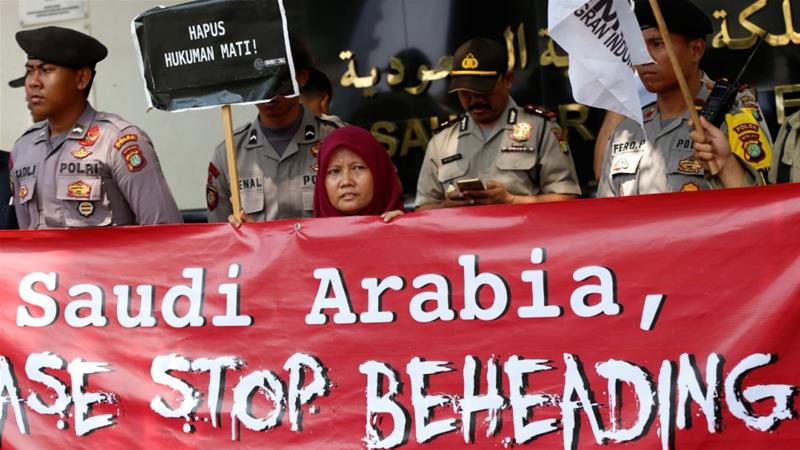 Saudi Arabia executed a record 184 people last year, according to Amnesty International, which said it was the highest number the rights organisation has ever recorded in a single year in the country.

The majority of executions were for drug-related offences and murder.

Only 20 countries are responsible for all known executions worldwide.

Iran remained the world’s second-most prolific executioner after China, where the exact number of people put to death remains a state secret. The number of executions nearly doubled in Iraq, the report added.

Global executions decreased for the fourth consecutive year to at least 657 in 2019 from at least 690 during the previous year – the lowest recorded figure of the past decade.

For the first time since 2010, no executions were carried out in Afghanistan.

The Asia-Pacific region also saw a decline in executions for the first time since 2011.

“The death penalty is an abhorrent and inhuman punishment and there is no credible evidence that it deters crime more than prison terms,” said Clare Algar, Amnesty International’s Senior Director for Research, Advocacy and Policy.

“A large majority of countries recognise this and it’s encouraging to see that executions continue to fall worldwide.”

Algar added that a small number of countries defied the global trend away from the death penalty by increasingly resorting to executions.

“Saudi Arabia’s growing use of the death penalty, including as a weapon against political dissidents, is an alarming development,” Algar said.

Amnesty International also documented the increased use of the death penalty against those from Saudi Arabia’s Shia Muslim minority.

On April 23, 2019, there was a mass execution of 37 people of whom 32 were Shia men convicted on “terrorism” charges following trials that relied on false confessions extracted through torture, it said.

Individuals are brought before Saudi Arabia’s Specialized Criminal Court (SCC), which was set up in 2008 to try those accused of terror-related crimes but is increasingly used to suppress dissent, according to Amnesty.

In Iraq, the number of people executed almost doubled from at least 52 in 2018 to at least 100 in 2019, mostly due to the executions of individuals accused of being members of the Islamic State of Iraq and the Levant (ISIL or ISIS).

In South Sudan, authorities executed at least 11 people in 2019, the highest number recorded since the country’s independence in 2011.

Bahrain also resumed executions after a one-year hiatus, putting three people to death during the year. 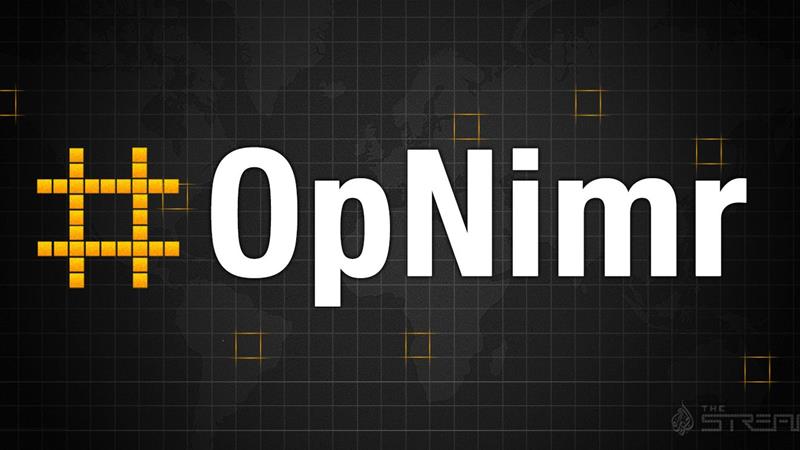