Tensions between America and China have surged recently over Beijing’s handling of coronavirus, trade, the status of Taiwan and control of the South China Sea. An American defence source revealed the results of Pentagon war games with China to The Times.

The exercises found every US carrier battle group or base in the Indo-Pacific region is now vulnerable to Chinese strikes.

These include the American base on the island of Guam, a major base for US strategic bombers.

Speaking to the paper the source said US carrier groups couldn’t confront their Chinese rivals without “suffering capital losses”. 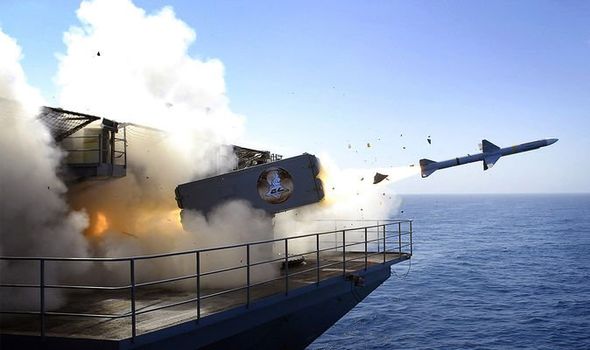 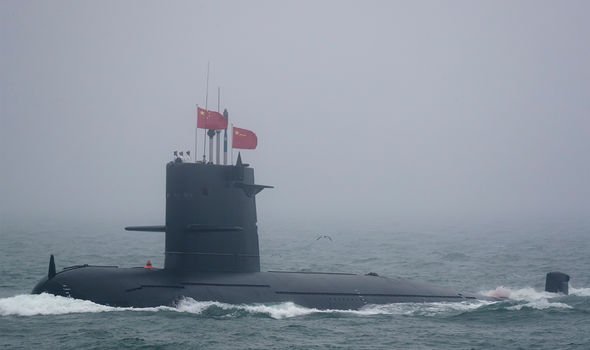 China claims full sovereignty over the island of Taiwan, a US ally.

It also stakes ownership of a large section of the South China Sea which overlaps with multiple rival claims from other countries.

To support its claims China has been constructing military bases on islands, but natural and artificial, across the South China Sea.

Donald Trump has accused China of covering up the origins of the coronavirus epidemic, which he claims ordinated in a Wuhan laboratory. 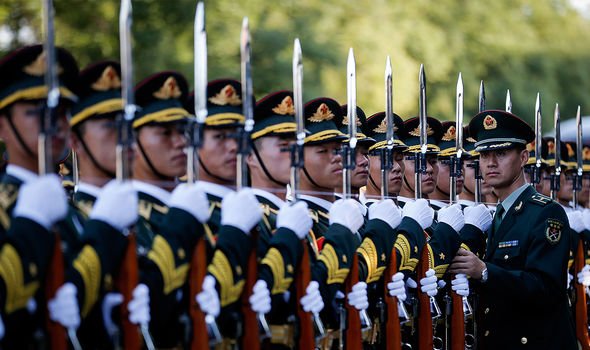 The President claims he has been provided with evidence of this by US intelligence, though none has been made public.

China and America have also clashed repeatedly over trade, with both countries imposing rival tariffs, as well as over intellectual property rights.

One of the pentagon war games took place in the year 2030 when the Chinese navy is expected to have a new generation of aircraft carriers, submarines and other warships. 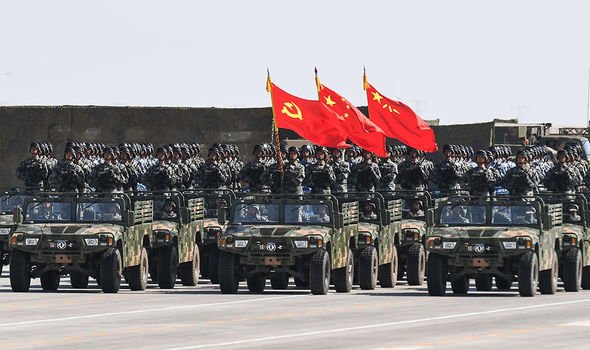 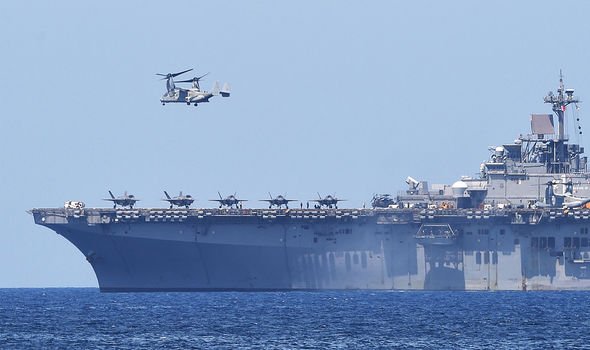 According to US defence expert Bonnie Glaser, director of China power projection at the Centre for Strategic and International Studies, the Pentagons findings are nothing new.

Speaking to The Times she said: “Every simulation that has been concluded looking at the threat from China by 2030 have all ended up with the defeat of the US.

“Taiwan is the most volatile issue because that could escalate to a war with the US, even to a nuclear war.

“In the Pentagon and state department and the White House China is now seen as the biggest threat.

We have been too passive in the past.”

Beijing has repeatedly stated it wants full sovereignty over Taiwan by 2050 and is ready to use force to achieve this objective.

Speaking at the White House during the unveiling of the new Space Force flag earlier this week Trump praised US military capabilities. 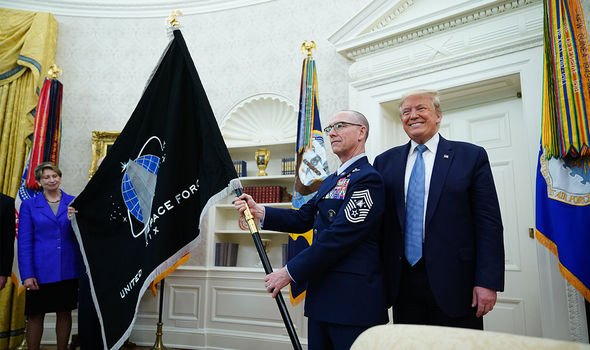 He said: “We are building incredible military equipment.

“We have, I call it the super-duper missile, and I heard the other night 17 times faster than what they have right now, when you take the fastest missile we have right now.

“You’ve heard Russia has five times and China’s working on five or six times, we have one 17 times.”