Key protest movement leaders released in the run-up to the country’s independence day. 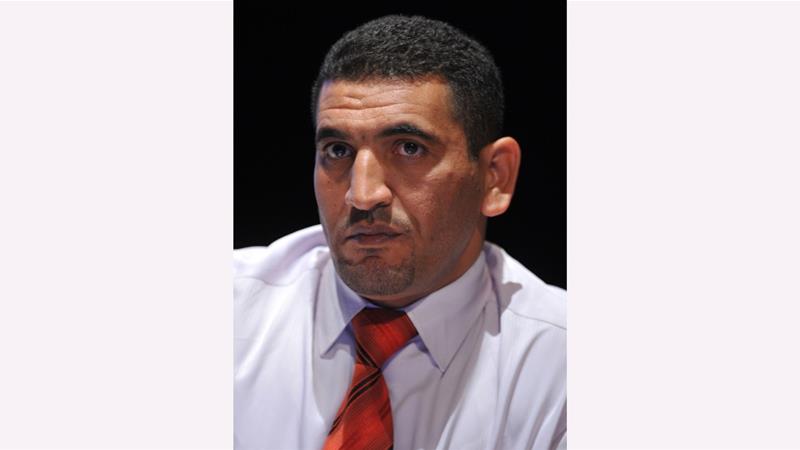 An Algerian court has provisionally released a key protest movement leader, Karim Tabbou, and three other jailed activists in the run-up to the country’s independence day.

Tabbou, 47, is one of the most prominent if not best-known figure of Hirak – a movement that forced the downfall of longtime President Abdelaziz Bouteflika in April 2019.

Activists Amira Bouraoui and Samir Benlarbi were also released on Thursday while Slimane Hamitouche “[had] already gone home”, said one of his lawyers, Abderahmane Salah.

Tabbou, jailed in September 2019, was serving a one-year sentence for an “attack on the integrity of national territory”.

He also faces a charge of “damaging the morale of the army”, in a trial which has been postponed until September 14.

Tabbou’s lawyer, Abdelghani Badi, said in a Facebook post that an Algiers court granted a request for the release of Tabbou, who is also asking for the end of judicial proceedings against him.

The court decisions came a day after Algerian President Abdelmadjid Tebboune granted amnesty to six other anti-government activists leading up to the country’s independence day, which commemorates Algeria achieving independence from France on July 5, 1962.

Amnesty International, which lobbied for Tabbou’s release, welcomed the “good news” and called for the “immediate and unconditional” release of all other “prisoners of opinion” held in Algeria.

Abdellah Benadouda, founder of the US-based pro-Hirak Radio Corona Internationale, said the next step would be to “liberate the justice” system in Algeria.

Weekly anti-government protests rocked Algeria for more than a year and only came to a halt in March due to the novel coronavirus outbreak, with the authorities banning marches – although the opposition had already stopped gathering, due to concerns about the spread of the virus.

But the Algerian government has continued to target opponents, journalists, independent media and internet users.

According to the National Committee for the Release of Detainees (CNLD), almost 70 people are currently held on charges linked to the protest movement, mostly over Facebook posts.