According to the paper al-Masri was shot dead in Tehran by two assassins on August 7.

His daughter Miriam, the widow of Osama Bin Laden’s son Hamza, is also believed to have died in the attack.

Al-Masri is one of Al Qaeda’s most notorious operatives and is believed to have played a role in the twin bombings of US embassies in Kenya and Tanzania in 1998, which left 224 people dead.

He has also been linked to a 2002 attack in Kenya which killed 16 people, including three Israeli tourists.

The NYT reports he was driving his Renault L90 sedan through Tehran in the evening when the attackers fired five bullets from a silenced pistol.

Four of these entered the car killing Al-Masri and his daughter.

Al-Masri’s death has not been confirmed by the US, Israel or Iran.

According to the NYT the attack was initially covered up by Iranian authorities, who falsely claimed the victims were a Lebanese history professor, who doesn’t exist, and his daughter. 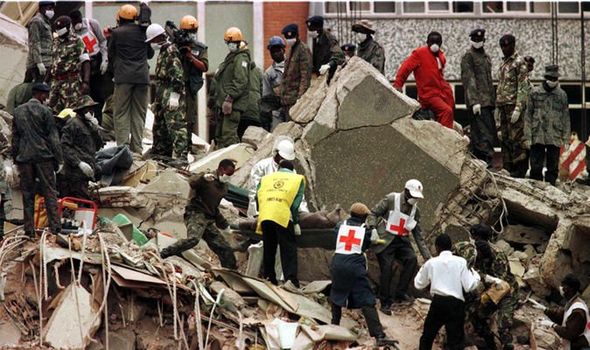 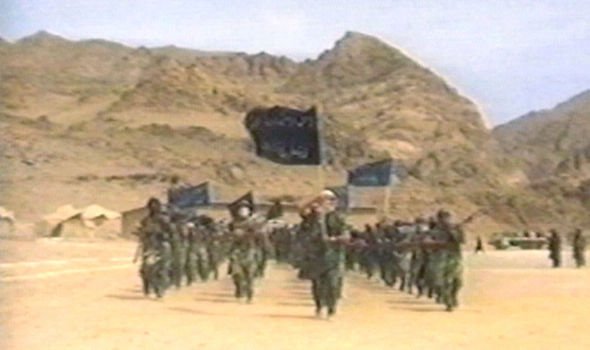 In 2003 al-Masri was detained and imprisoned by Iranian authorities.

However he was reportedly later released as part of a deal to free an Iranian diplomat who had been kidnapped in Yemen.

In 2008 al-Masri was described by the US National Counterterrorism Centre as Al Qaeda’s “foremost chief of training” and “most experienced and capable operational planner not in U.S. or allied custody”.

An Egyptian national he first became involved with conflict in 1979 when he travelled to Afghanistan to fight against the Soviet occupation. 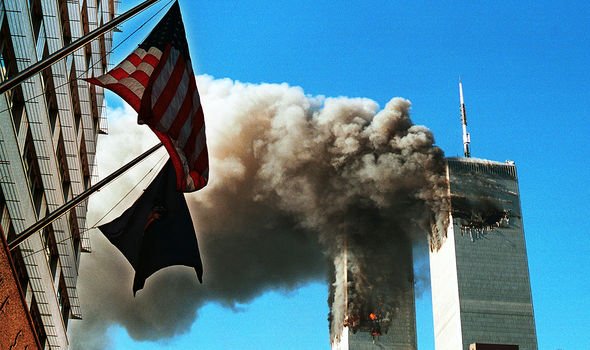 Here al-Masri met Bin Laden and would go on to play an important role in the founding of Al Qaeda.

The Islamist fundamentalist group is most infamous for the 2001 9/11 attacks which killed nearly 3,000 people in New York, Washington D.C. and Pennsylvania.

Terrorists used hijacked airliners to carry out the gruesome atrocities.