HARARE (Reuters) – When Saul Sakudya arrived in an ambulance at a hospital in Zimbabwe’s capital after catching COVID-19, he said the medical staff wouldn’t go near him because they were afraid of becoming infected.

The 52-year-old businessman was among the first people in Zimbabwe to test positive for the new coronavirus after a trip to Dubai last month to buy supplies for his electronics shop, and hospital personnel had not yet been issued protective clothing.

“The way they dispersed was as if there were 10 hungry lions being released from the ambulance, imagine, yet I am just a human being,” Sakudya told Reuters. “I thought I would die.”

After a three-hour wait in the ambulance, doctors brought the father of four into an isolation ward at the Beatrice Road Infectious Diseases Hospital, he said.

Prosper Chonzi, health director for Harare city, which runs the hospital, told Reuters that when Sakudya was admitted, it had not yet implemented protocols to handle coronavirus patients.

The national government is now renovating the hospital to deal with such cases, said Chonzi.

Even in the best of times, Zimbabwe’s health system suffers from shortages of medicine and basic equipment. The government has been raising donations of protective clothing, but frontline health workers say supplies are still inadequate.

As of Friday, the country had recorded 31 cases of COVID-19 and four deaths.

Sakudya’s symptoms were relatively mild. So when his wife and two adult sons tested positive for the virus while he was in hospital, he opted to return home where the four could take care of each other.

He has since recovered and says his family members are also doing well. But he fears they will have to live with the stigma of the disease for some time. 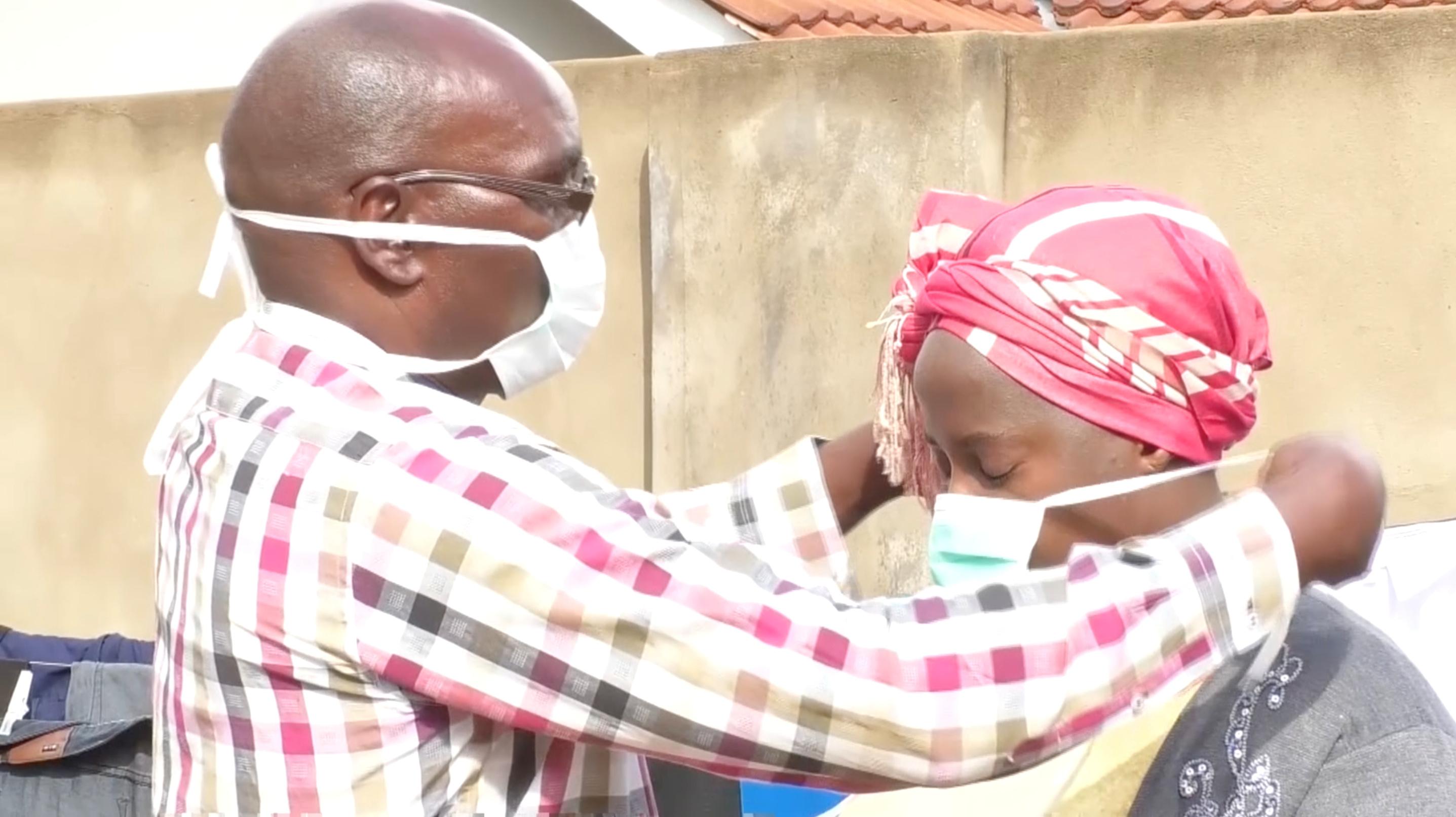 Although he was given the all clear after two tests, friends and relatives won’t visit or talk to him, even from a distance, he said.

“Some people somehow think I still have residue of the virus,” he said.

“I heard one person referring to my road as corona road, and some people now avoid the road altogether. It hurts, but I have to be mature and accept it.”