Laurence Fox claims UK has a 'freedom of speech problem'

The Freedom of Speech Union (FSU), set up by the journalist Toby Young, is marking its first anniversary this weekend having already provided legal support for between 500 and 700 individual cases. The anniversary comes a week after a ComRes poll commissioned by the actor and political activist Lawrence Fox revealed that 50 percent of people believe free speech is under threat while only 24 percent disagreed.

It also comes after North West Leicestershire MP Andrew Bridgen has been in talks with Home Office advisors to scrap hate speech laws which form the basis for many of the actions brought against the people the FSU has protected.

He said: “I am planning on joining the FSU, it has never been more needed than now and the statistics of the cases it has dealt with tell a depressing story about what is happening in Britain.

According to its statistics the vast majority of the cases the FSU has dealt with have been from ordinary members of the public.

The organisation was set up largely to counter the so called woke agenda where people who do not conform to political correctness are no platformed, cancelled, sacked or even face criminal prosecution. 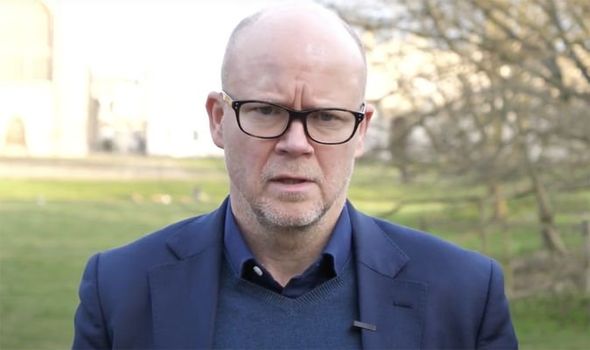 It has also helped high profile people like former Home Secretary Amber Rudd, the historian Selina Todd and the journalist Suzanne Moore who was pushed out of the Guardian for questioning claims made by trans activists.

A breakdown of the cases has shown that around 30 are from university and further education, 15 percent other public sector including councils, 25 percent private sector, 20 perWoke Britain sees record number of free speech complaintscent schools and curriculum related, and 10% from the charity, third sector and others.

Mr Young, General Secretary of the Free Speech Union, said: “The Government has rightly recognised that there is a serious problem around free speech on campus, but the silencing of those with dissenting points of view goes far beyond that.

“In our first year, we have been contacted by hundreds of ordinary people. They have fallen foul of a censorious minority – often with the backing of HR departments – that will stop at nothing to silence those whose opinions they disapprove of.

“We have seen people targeted who hold mainstream views, such as supporters of Brexit and traditional marriage. 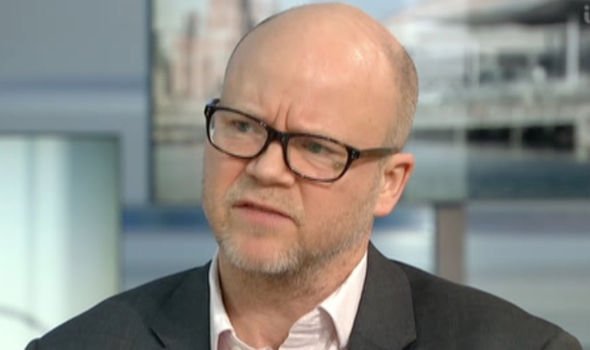 “But it’s not just those with conservative opinions. We’ve defended dozens of left-wing feminists who’ve challenged the trans lobby over issues like whether transwomen should be allowed into women’s changing rooms or to compete in women’s sports.

“These days, if you say you don’t think Britain is systemically racist, or that we should be proud of some aspects of our history, you can find yourself labelled a ‘bigot’ and put through a disciplinary process.”

He went on: “Most of our cases involve threats to students by universities, to ordinary workers by their employers and, most worrying of all, investigations by the police into ‘non-crime hate incidents’ – such as ‘misgenderding’ people on social media. Why can’t they police our streets instead of our tweets?

Mr Young added: “Free speech is the very foundation of our democracy. It allows us to hold those in authority to account, to expose wrongdoing and to robustly debate the most important issues of our time. For all our sakes, it must be protected.”

Among the cases of individuals supported by the FSU was a primary school teacher and former Brexit Party candidate who was disciplined after Tweeting criticism about the Labour administration of Greenwich Borough Council’s failure to tackle antisemitic grafitti.

Another case involves a woman who converted from Islam to Christianity and has faced threats to her life for preaching in public. Instead of protecting her the Metropolitan Police have told her to desist from speaking about her faith.

Another case was of a cartoonist in Bristol who had previously been praised for her “sharp edged satire” became the subject of a hate campaign by trans activists for a cartoon depicted a crocodile entering a pond full of newts saying, “Don’t worry your pretty little heads. I’m transitioning as a newt!”

The newspaper published an apology and attacked the cartoonist who subsequently lost her job with the Public and Commercial Services Union.

Another case involved a prominent author who was sacked by the publisher Harper Collins because of concerns she expressed on the transgender debate.

Another case involved a council employee in Yorkshire who was disciplined as the result of demands by the local Conservative MP who was passed anti-lockdown posts he had made on social media.

A bus driver in Brighton was disciplined after criticising the Black Lives Matter riots.

A lecturer at Kings College was sacked but later reinstate with the help of the FSU after he was filmed by a leading leftwing Remainer activist at a Brexit Party rally while the two had a confrontation. 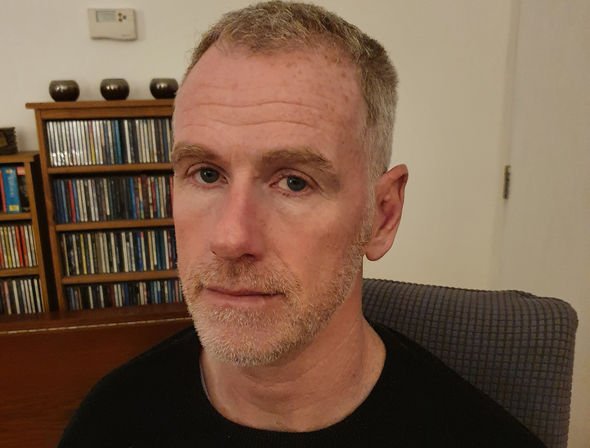 The Black and Asian Network at Suffolk County Council put out a statement in the wake of the George Floyd killing in the US expressing a desire fight racial discrimination and referring to “daily racial discrimation” faced by them in Suffolk. The statement actively invited responses from employees.

After an exchange of emails where no answer was given, Mr Heasley put in a freedom of information request to find out the answers. However, the two people he dealt with on the Black and Asian Network complained and he was contacted by a senior officer in the fire service telling him not to contact them again.

Even though he did not contact the network again he was then subjected to disciplinary action which began with him being interviewed by the council’s “equalities champion” a member of the Green Party who is an equalities activist. She recommended disciplinary action and he was eventually given a six month written warning even though no facts linking him to racial discrimination were presented apart from him asking the two questions.

He said: “They went through my personal social media and the members of the Black and Asian Network said they were unhappy with some of my retweets. But no facts were presented.

“It has been very upsetting, particularly for my wife. But all I did was ask two questions. After all if people working for the council are facing daily discrimination or hazards then we should know.”