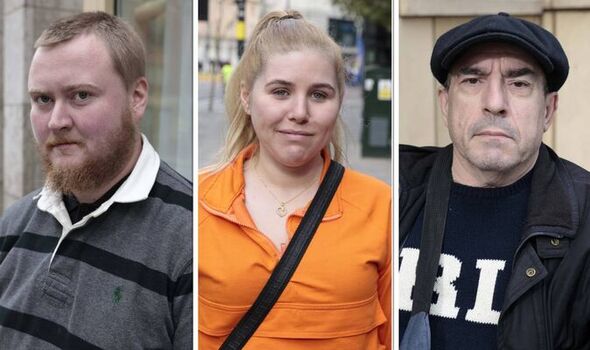 After it was revealed that the Government is reversing plans to cut the top 45 per cent income tax rate, the Daily Express went out to meet residents in the Conservative Party conference’s host city.

We asked five members of the public how they felt about the Government’s decision and how it will affect them.

Asked for his thoughts, retiree Kevin Donohoe, 70, said: “Since Friday until today, my two pension pots have dropped £9,000. 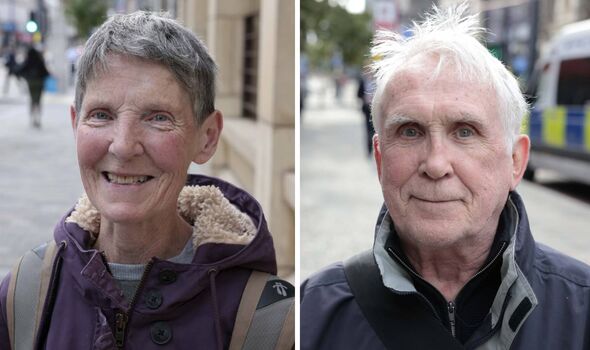 “They’re trying to make the rich richer and the poor poorer, which is wrong.”

Cat sitter Bridget Bowen, 74, was more balanced, saying: “I understand the – there wasn’t anything for earners in the mini-Budget many wanted help, so that caused unrest.”

Chef Tom Mason, 28, said the U-turn is “positive”, adding: “The Conservative Party has always been self-serving. I don’t think any sort of working class peoplegoing to see any changes.

“It’s just for show. They’ve seen they’re 30 points behind the polls and so they U-turned and threw each other under the bus.

“It was quite funny to watch.”

Retired bookmaker Alfredo Gentilella, 68, said of the Government’s reversal: “I’m shocked. They’ve demonstrated who they are and there’s no hiding place now.

“They should be ashamed of themselves but they’re shameless. I was expecting the U-turn.”