Figures compiled by the Scottish Conservatives show the debates between 2016 and 2021 equalled a whole day. These timings, the Scottish Tories claim, included 17 hours passing the Referendum Bill through Holyrood, legislation which will allow any future independence referendum laws to be fast-tracked through Parliament.

Party chiefs said the time should have been spent focussing on jobs, drug deaths and schools as they appealed to pro-UK voters ahead of next week’s elections.

It comes as the latest opinion polling ahead of next weeks elections suggests the Scottish Greens will return 11 MSPs, with the SNP, Scottish Conservatives and Scottish Labour all losing seats.

Polling by Panelbase for the Scot Goes Pop website found 6 percent of voters will support the former first minister’s new party in the regional ballot, delivering a pro-independence majority of 16 seats.

The projected outcome of next Thursday’s election would see the SNP as the largest party with 61 of the 129 seats at Holyrood, two fewer than at the 2016 election.

The Scottish Conservatives would remain the second-largest party despite being forecast to lose seven of the 31 seats they currently have, with Labour down four on 20 seats, followed by the Greens and then Alba. 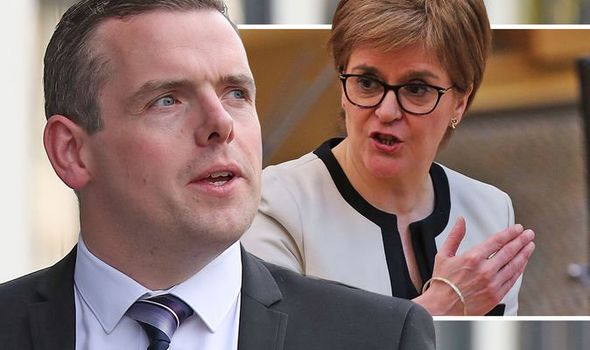 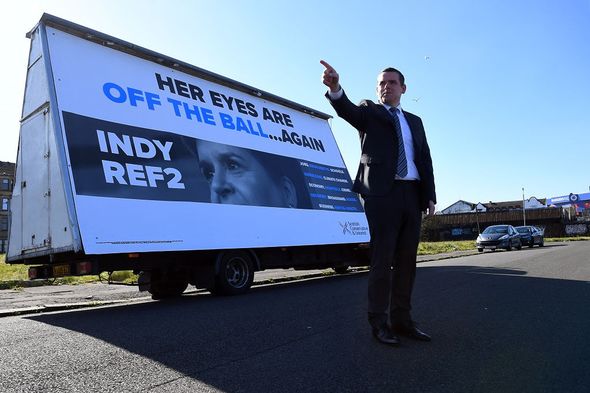 The Scottish Liberal Democrats would remain on five seats, according to the poll of 1,075 over-16s carried out between April 21 and 26.

In one final appeal to Scottish voters, the five main party leaders will go head to head in a debate on Channel 4 tonight.

“During that time, drug deaths soared and our schools continued to slide down international league tables.

“If they win a majority, they’ll squander even more time on their obsession, just when we all need to be 100 percent focussed on tackling the health and economic crisis. 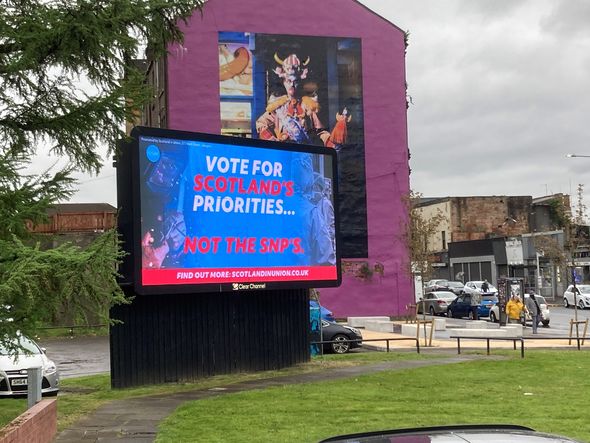 “Instead of trying to create jobs and improve public services now, they’ll plan for a fantasy future.”

Meanwhile, Willie Rennie used a campaign visit to Eyemouth today to make a direct appeal to SNP supporters concerned about arguments over independence consuming the country for the next five years.

He urged Scots to use their vote to say no to the “box of freaky nationalist arguments for the next five years.”

Referring to comments made by the party leadership at the prospect of a Scottish border in an independent Scotland, the Scottish Lib Dem leader added: “We have just had five consecutive days of confusing arguments inside the nationalist camp about the border, the currency and whether to join the EU.

“If the nationalists get a majority it will be like this for five whole years. 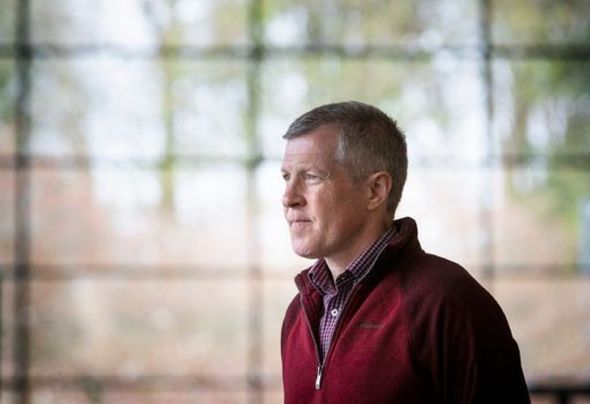 “This is the box of freaky arguments that the country will be subjected to if the nationalists win a majority of seats in the parliament on May 6.”

With one week to go to the poll, pro-UK campaign group Scotland in Union has also launched a billboard campaign across Scotland ahead of the Holyrood election.

Giant digital billboard adverts are at 15 key locations in the country, including Edinburgh, Glasgow, Dundee and Falkirk, with two messages for voters.

The first ad encourages Scots to “vote for Scotland’s priorities… not the SNP’s” – with images depicting the NHS and the economy which are among the top priorities for voters.

The second ad promotes Scotland in Union’s tactical voting campaign, with the message: “Vote Tactically: Do you want to stop the SNP?”

In response, SNP depute leader Keith Brown said: “These are serious times which require serious leadership, and people across the country can put their trust in the experience of Nicola Sturgeon as we move through the pandemic and towards a strong, secure recovery.

“Only giving both votes to the SNP will guarantee that Nicola Sturgeon is re-elected as First Minister and ensure that Scotland’s future is in safe hands – not Boris Johnson’s.”

On Scottish independence, the latest polling also reveals support for Scotland remaining part of the United Kingdom exceeds backing for independence by 51 percent to 49 percent.

It suggests 46 percent of men and 52 percent of women would now vote for independence, along with 71 percent of under-25s.

A total of 1,037 prospective Scottish voters were quizzed by Survation for DC Thompson’s The Sunday Post