Residents in the north east coastal town will take to the polls on May 6 to elect a new MP after former Labour MP Mike Hill resigned. He was accused of sexual harassment and suspended by the party in 2019 over claims he harassed a woman. Mr Hill denies the allegations, which will be heard at a tribunal in May this year.

Conservative candidate Jill Mortimer is predicted to win the vote with 49 percent, according to a new Survation poll.

If this happens, it will be the first time a Tory MP has been elected in Hartlepool since 1959.

Labour’s Candidate Dr Paul Williams could take home only 42 percent of the vote, a rise of only four points on the share won by Mike Hill in the 2019 general election.

Ms Mortimer told Express.co.uk: “For the first time in decades, residents have the chance to secure real change after 57 years of Labour MPs. 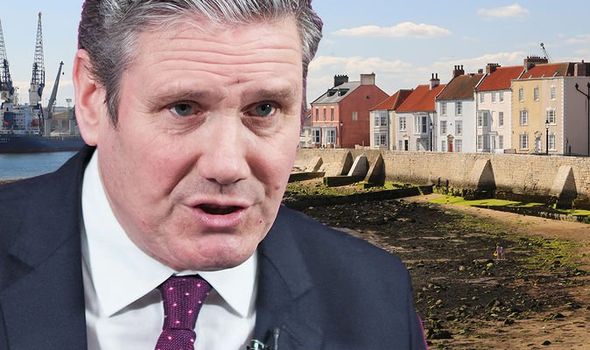 “The alternative is more of the same with a Labour candidate who voted to block Brexit 46 times when he was an MP.

However, Dr Paul Williams, who previously represented the nearby constituency of Stockton South from 2017, said a Labour MP would make Hartlepool “an even better place to live”. 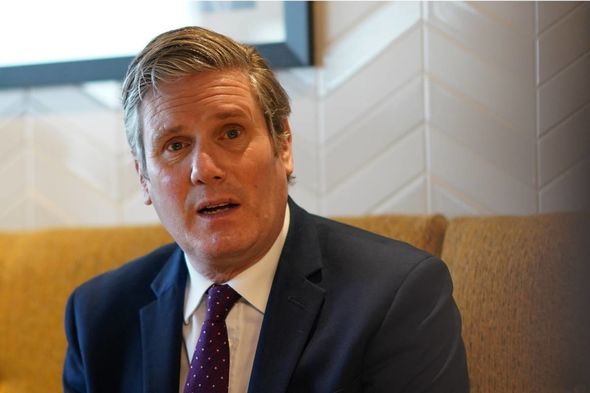 A Hartlepool Labour spokesperson told Express.co.uk: “Dr Paul would be a brilliant representative for our town.

“He is a local NHS doctor who has been working on the frontline during the ongoing pandemic.

“Throughout the crisis he has been seeing coronavirus patients at Hartlepool hospital and his wife is a nurse at the local vaccination centre.

“His father was a teacher and his mum was a nurse, who inspired him to go into medicine. 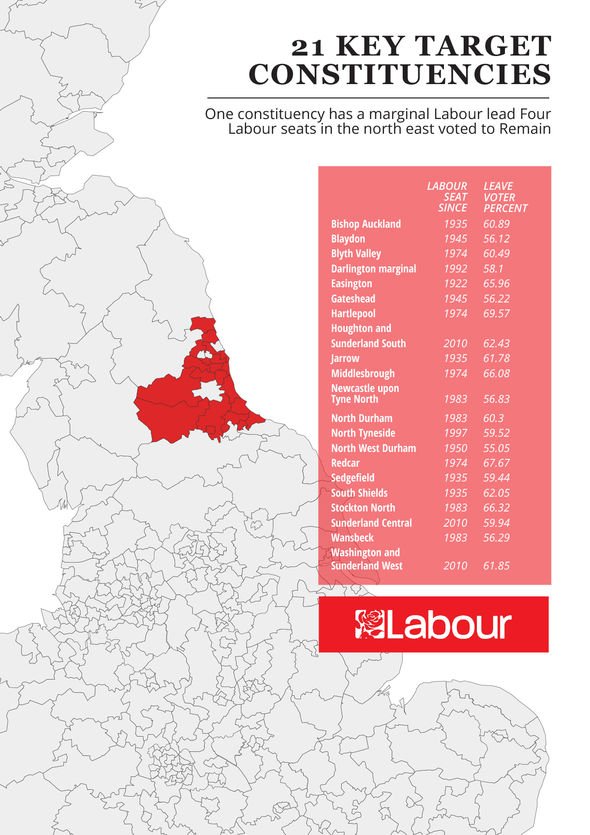 “Paul will work with Labour’s committed team of local people standing for Council to make Hartlepool an even better place to live.”

Nick Buckley, who is standing for Mayor of Greater Manchester for the Reform Party, added the Labour Party had “lost its way” in the north over the years.

He told Express.co.uk: “Traditionally, Labour fought for people like me. The poor, disenfranchised working class.

“We needed them and they understood us and the issues. But at some point, in the pursuit of power, they lost their way by playing identity politics. 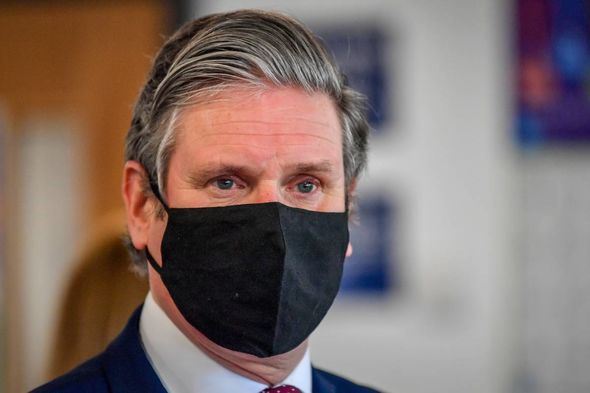 “I know from personal experience that ‘up north’ we have had enough of Labour. We are crying out for a party to represent us, the real us. We have contenders currently pushing for our vote. Only time will tell.”

Sir Keir recently claimed there could be an election as early as two years’ time and added he had “instructed the party” to be prepared.

Speaking to the Observer, he said: “I’m now looking forward to taking the mask off and opening the throttle. I’ve instructed the party to be election ready for 2023.

“The next election, whenever it comes, will be a once in a lifetime chance to get Britain working for everyone.”