McDonnell: We need that ‘radicalness of the Attlee government’

The former shadow chancellor told Sky’s Sophy Ridge on Sunday the Labour Party needed to adopt a programme transformative vision to take inequality. Mr McDonnell raised the “radicalness” of the post-war Labour Prime Minister Clement Attlee as a model for Sir Keir Starmer to follow. It comes as Sir Keir faces attacks on his leadership style from within his own party with the hard left Labour MPs wanting to see the opposition leader take a tougher line against the Conservatives.

“Exactly as Keir did during the week.

“That radicalness of the Atlee government, tackling inequality.

“But let’s start talking about the alternative programme, the detail of those policies.” 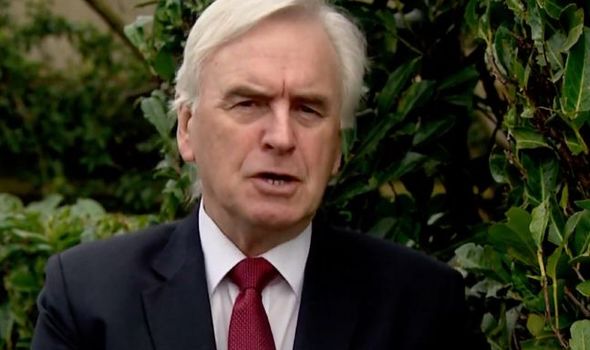