The UK’s largest trade union is under growing pressure to commission an independent review into the spending of almost £100m of members’ money on building a hotel and conference centre.

Len McCluskey, general secretary of Unite, is also facing questions as to why the development’s main construction contract was awarded to a company owned by a friend.

The project in Birmingham, which includes new union offices, was intended to save on hotel rooms and conference bills. Yet after an initial estimate of £7m, the building costs ballooned to £57m before construction even began.

Now complete, Unite has confirmed the total expenditure on the project is more than £98m. 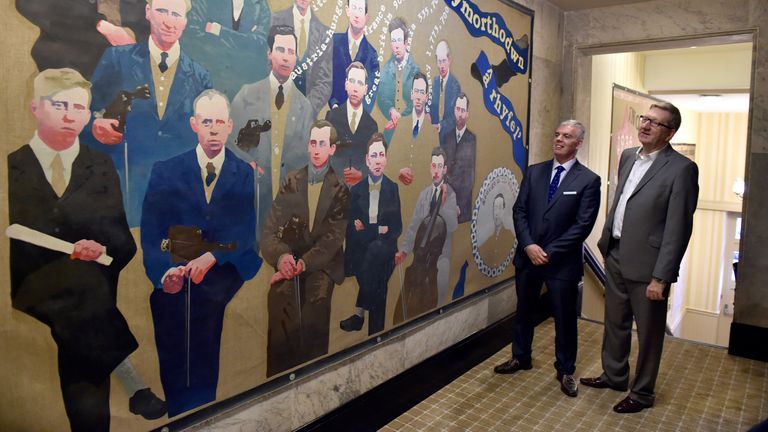 A health and safety contract was awarded to SSC, a company owned by David Anderson, the son of former Liverpool mayor Joe Anderson.

Mr Flanagan and both David and Joe Anderson have been arrested on suspicion of bribery as part of a Merseyside Police corruption investigation not linked to Unite.

All three deny wrongdoing and have been released under investigation. There is no suggestion of any criminal wrongdoing in the union’s dealings with either company. 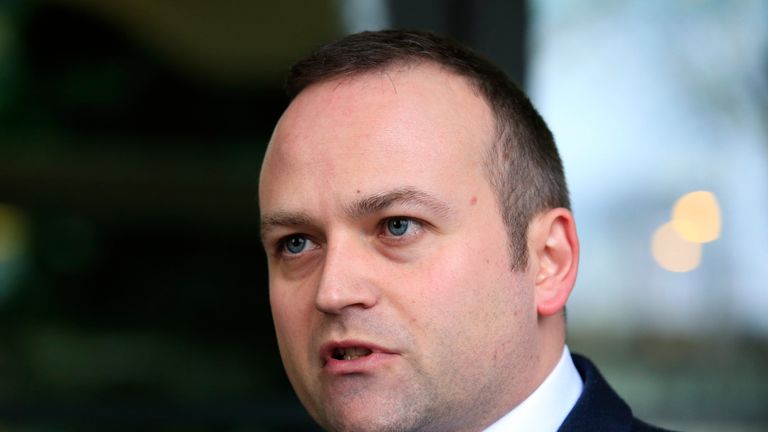 “I feel angry,” said Labour MP and Unite member Neil Coyle, who is among those calling for an inquiry.

“I feel this is an outrageous abuse of positions to use members’ hard earned subs to fund a project that’s gone catastrophically wrong and there’s been no apologies.”

Ben Bradshaw, a former Labour cabinet minister, said: “The obvious answer to the lack of transparency is to have an independent inquiry and I think that’s absolutely the right thing to do and I think that’s what the members would expect.” 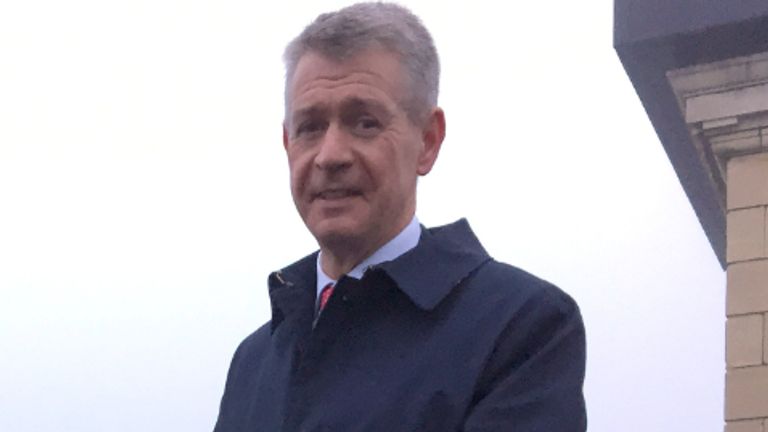 Unite refused Sky News requests to interview Mr McCluskey, but accepted the initial estimate for the project was too low.

A spokesperson said: “As with all construction projects, and especially one of this scale, costs will have risen over the duration of the project.

“Unite’s refusal to use cheaper, under-paid, non-union labour added to the costs, as did our decision to add a floor to the hotel and up the classification from three to four star.”

The union denied suggestions that the tendering process was not transparent and has previously said Mr McCluskey played no part.

Mr McCluskey is due to stand down as Unite general secretary within months, after 10 years in the role.

The union’s assistant general secretaries Steve Turner and Howard Beckett are frontrunners to succeed him, with Sharon Graham and centrist Gerard Coyne also expected to stand.

“They struggle to understand how the union could spend nearly £100m on a four-star hotel and conferencing facility that doesn’t give them the workplace support and backing, the very reason that they joined a trade union for,” he said.