In a keynote speech on the Union on Monday, Keir Starmer said the COVID-19 pandemic has put “rocket boosters” under the case for renewed decentralisation of power from Westminster. Sir Keir said: “The news over the last 24 hours has been deeply disturbing. The number of coronavirus cases has nearly doubled in the last week. Over 67,000 people have now tragically died and hospital admissions are rising. We cannot be in any doubt – the virus is now out of control.”

Citing international borders closing and “severe disruption” at Britain’s ports, he said: “Make no mistake this is now a real emergency.”

He called on the Government to step up, saying: “We can have no more over-promising and false hope, confused messages and slow decision-making. We need strong, clear and decisive leadership.

“He must address the nation today after this morning’s Cobra meeting and hold daily press conferences until the disruption has eased.”

He announced the formation of a constitutional commission – advised by former prime minister Gordon Brown – to consider how best power, wealth and opportunity can be devolved to the most local level throughout the UK. 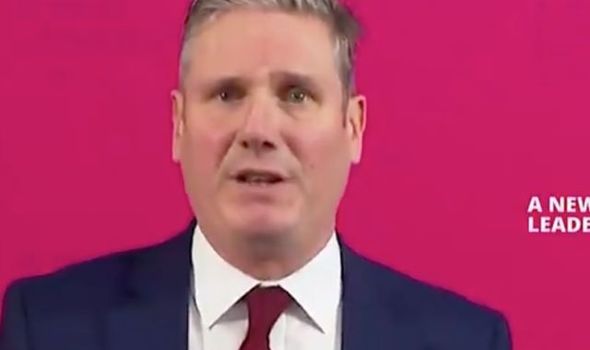 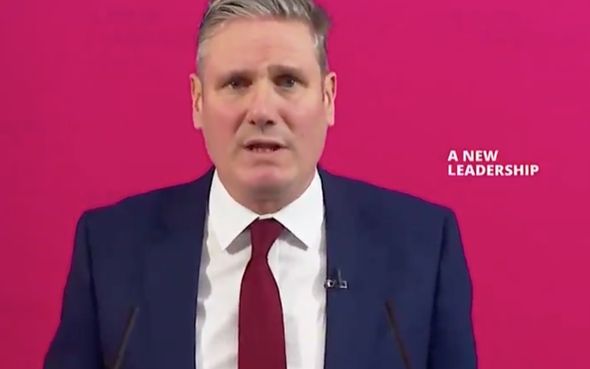 The Labour leader said he intends to set out a “fresh and tangible offer” to the Scottish people in the face of rising support for independence.

“It is Labour’s duty to offer a positive alternative to the Scottish people. To show that you don’t have to choose between a broken status quo and the uncertainty and divisiveness of separatism,” he said in his speech.

“Boris Johnson isn’t Britain just as Nicola Sturgeon isn’t Scotland. The United Kingdom is much more than that, more than any individual. It has been before – and can be again – a great force for social justice, for security and for solidarity.

“And under my leadership, we will do everything we can to win back your trust in Labour, but equally importantly, in the United Kingdom.”

Sir Keir, however, stressed that the project is wider than Scotland and would address “a yearning across the United Kingdom for politics and power to be much closer to people”.

“This won’t be an exercise in shifting power from one Parliament to another, of moving a few jobs out of London or to ‘devolve and to forget’,” he added.

“This will be the boldest project Labour has embarked on for a generation and every bit as bold and radical as the programme of devolution that Labour delivered in the 1990s and 2000s.”

He accused the Government of using the pandemic to pit different parts of the country against each other when they should be bringing them together.

“The case for the next phase of devolution was urgent before Covid, but the pandemic has put rocket boosters under it,” he said.

“Our Labour council leaders, mayors and metro mayors have stood up for their communities against a centralised Westminster-knows-best response.

“But too often the UK Government’s approach has been to pit council against council, town against town, city against city, mayor against mayor.

“It’s no surprise that the many local leaders I’ve spoken to have felt distanced and ignored on decisions that have had huge consequences on people’s jobs, lives and their communities.”

“The reality is that the Westminster system is broken and not working for Scotland – and no amount of constitutional tinkering of the kind proposed by Labour will protect Scotland from Brexit or the Tory power grab being imposed upon us against our will,” she said.