WASHINGTON (Reuters) – Three senior former U.S. officials, all Republicans, have joined a growing chorus calling for a delay in the mid-September vote on the next leader of Latin America’s main development bank, part of growing opposition to the first-ever U.S. candidate. 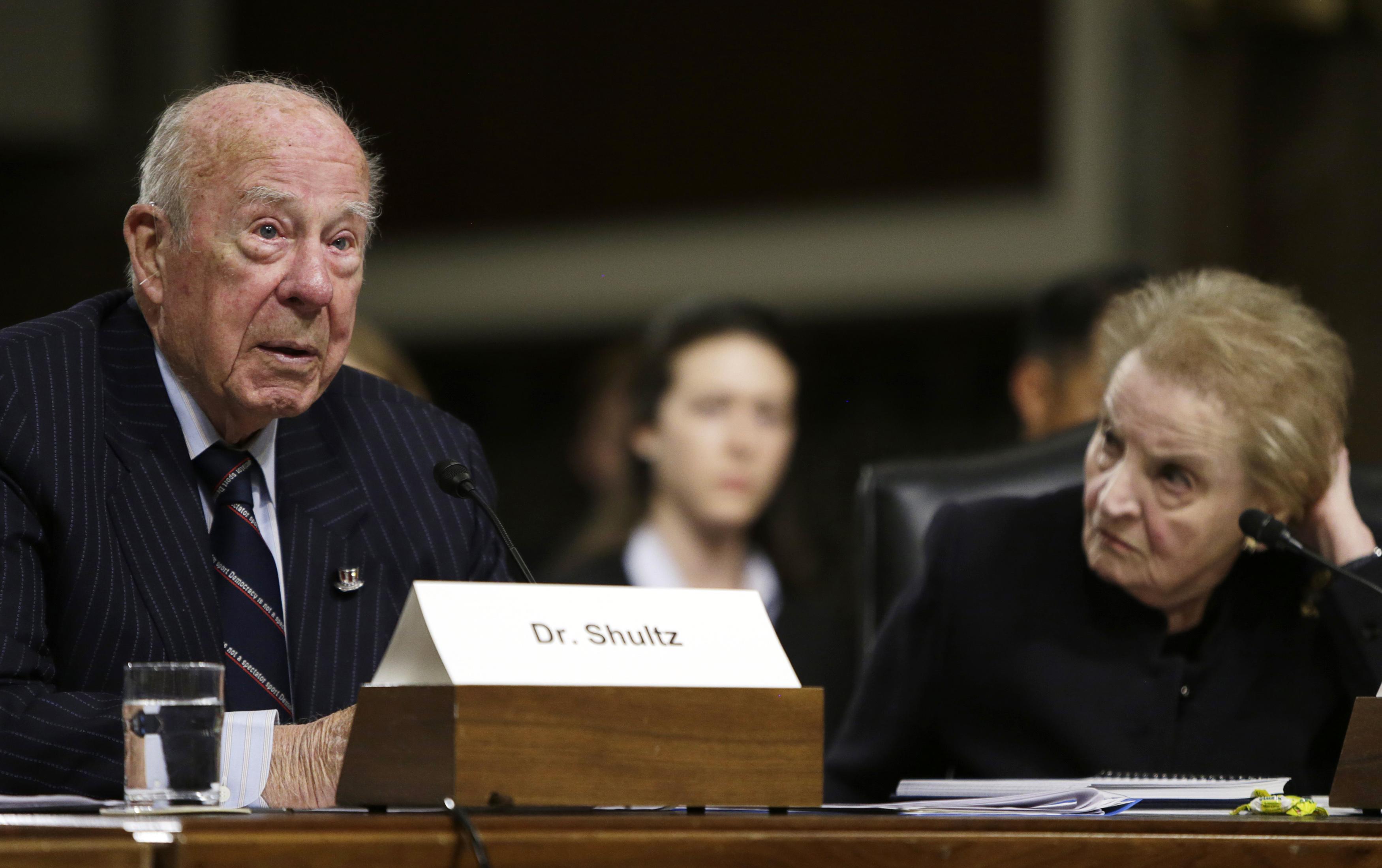 Mauricio Claver-Carone, President Donald Trump’s nominee to head the Inter-American Development Bank (IDB), would be the first person from outside the region to head the IDB in its 61-year history.

Claver-Carone, known for his hardline stance on Cuba and Venezuela, is backed by 17 of the IDB’s 28 member countries, but several others – Argentina, Mexico, Costa Rica and Chile, as well as the European Union – are urging a delay in the vote.

It remains unclear if those countries, which control about 22% of the vote, will persuade enough members to block the needed 75% quorum to hold the vote, now slated for Sept. 12-13.

A group of former Latin American heads of state has also called for a delay, concerned that Trump could lose the Nov. 3 U.S. election, and his candidate could find it difficult to work with a Democratic administration.

“Electing Mr. Claver-Carone to a five-year term only weeks before the U.S. presidential election would trigger an immediate institutional crisis at the IDB and put in jeopardy U.S. support for the Bank, regardless of who wins the U.S. election,” Leahy, Shultz, Hills and Zoellick wrote in a statement.

Claver-Carone argues that a minority of countries should not be allowed to override the views of a majority of IDB members.

Top U.S. officials, including Secretary of State Mike Pompeo, say Claver-Carone is the right man for the job and the vote should not be delayed.