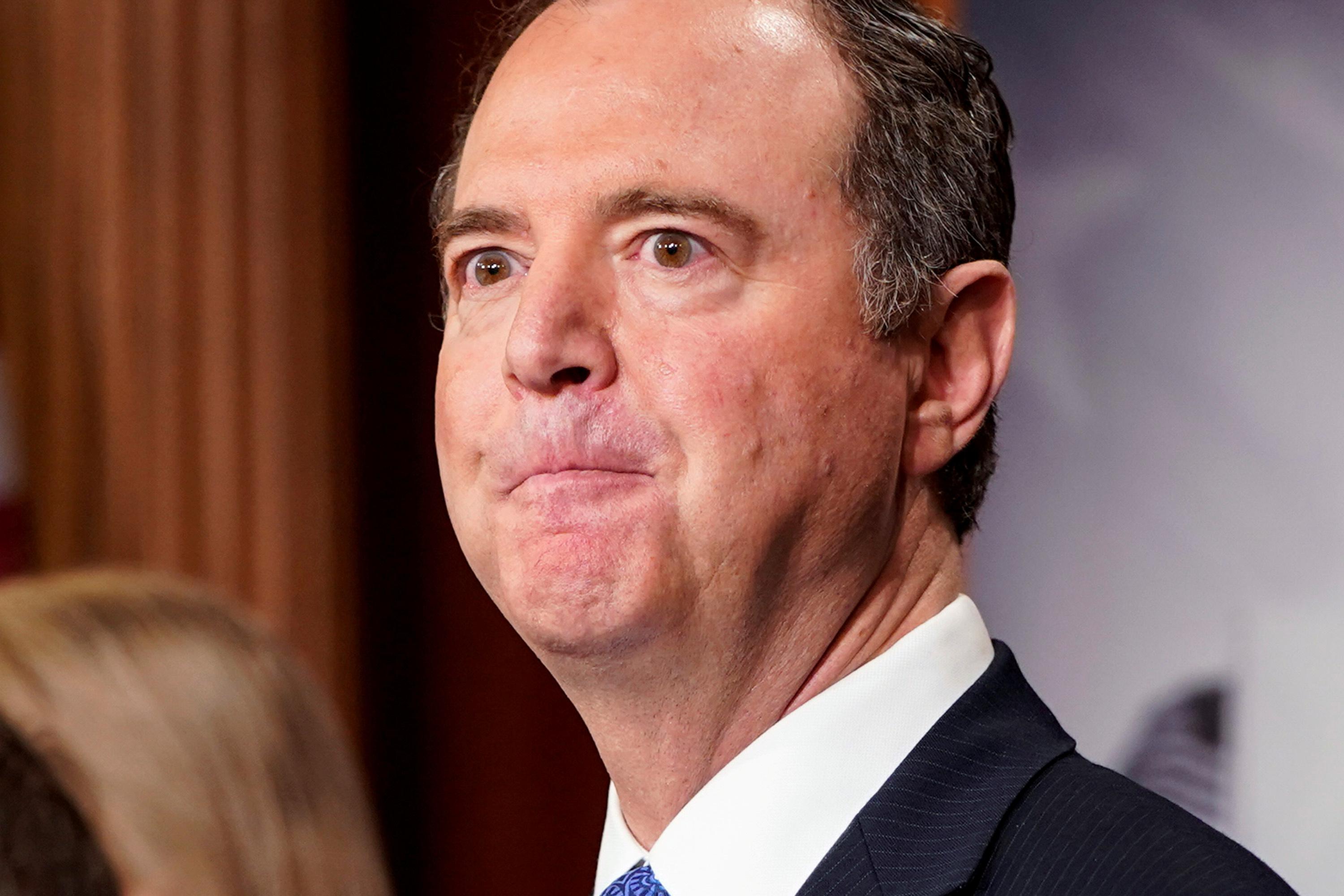 WASHINGTON (Reuters) – The U.S. House Intelligence Committee launched an investigation on Monday into the Department of Homeland Security’s intelligence office, including its actions in Portland and its involvement in other anti-racism protests across the country.

“The reporting regarding the monitoring of peaceful protesters, creating and disseminating intelligence reports about journalists and protesters, and potential exploitation of electronic devices is deeply troubling,” Committee Chairman Adam Schiff wrote in a letter to top DHS officials.