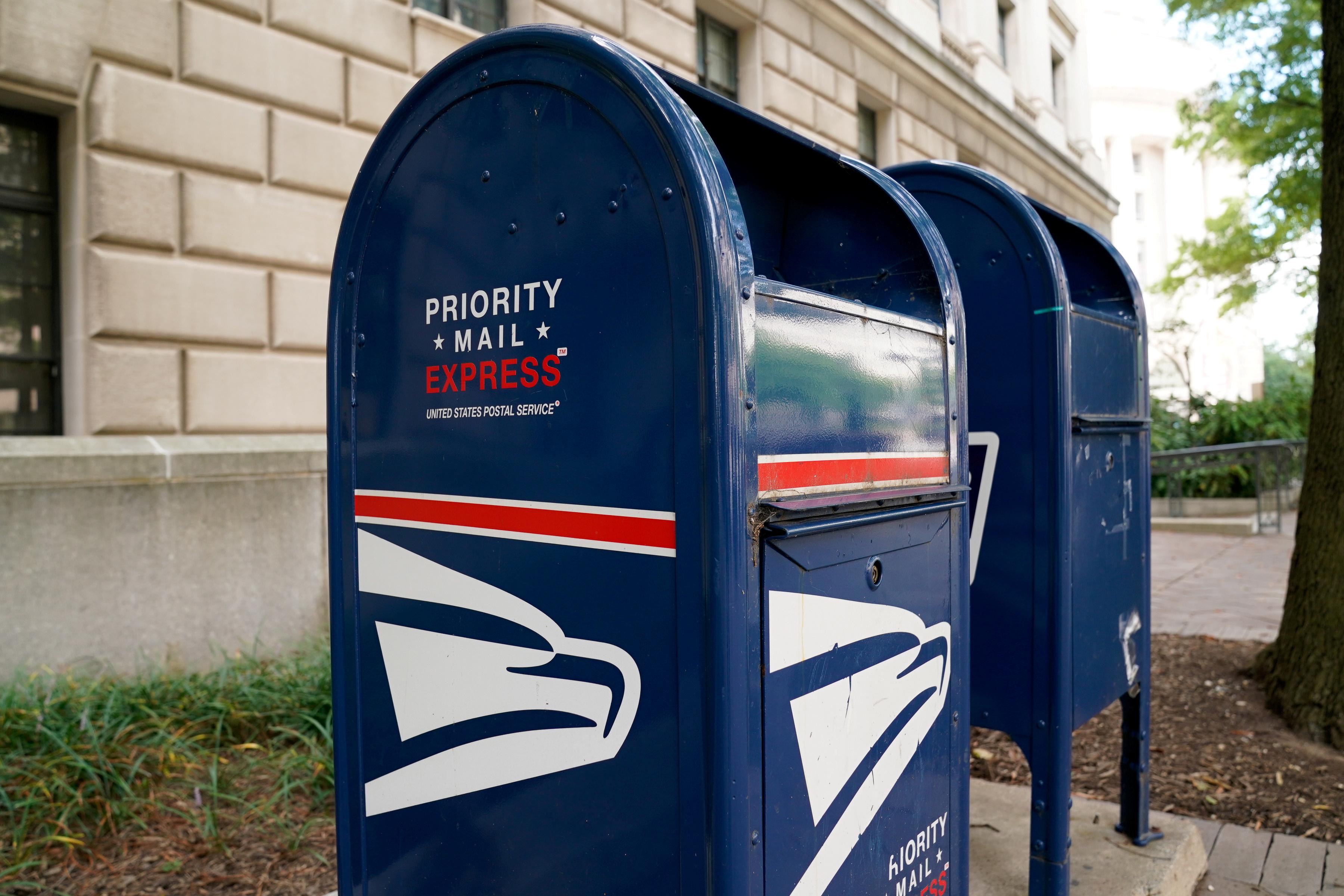 WASHINGTON (Reuters) – The U.S. Department of Homeland Security (DHS) is warning that Russia is trying to undermine Americans’ confidence in the security and validity of mail-in voting.

In a bulletin labelled “For official use only” circulated on Thursday, the DHS Office of Intelligence and Analysis said Russia was “likely to continue amplifying criticism of vote by mail and shifting voting processes amidst the COVID-19 pandemic to undermine public trust in the electoral process.”

The bulletin said that in mid-August, Russian state media outlets and proxy websites published criticism of widespread mail-in voting, “claiming ineligible voters could receive ballots due to out-of-date voter rolls, leaving a vast amount of ballots unaccounted for and vulnerable to tampering.”

It said that since March, Russian outlets also sought to undermine confidence in mail-in voting processes, alleging that they provide “vast opportunities for voter fraud.”

The bulletin said Russia is likely to step up trolling by promoting allegations of U.S. election system corruption, failures and “foreign malign interference” to undermine public trust in U.S. elections. It noted that following the Iowa caucuses earlier this year, Russian outlets claimed that the result was “fixed in favor of establishment candidates” and that voting system problems had resulted in “ballot manipulation.”

The Department of Homeland Security had no immediate comment. Russia has denied interfering in U.S. elections.

Adam Schiff, the Democrat who chairs the House Intelligence Committee, said the bulletin validated his concern that Russia is seeking to “sow distrust in our democratic process.”

By attacking U.S. mail-in ballot integrity, Schiff said, “Russia is echoing destructive and false narratives around vote by mail that President Trump and his enablers, including Attorney General (William) Barr, have been aggressively promoting.”

Trump has repeatedly criticized mail-in voting, saying in one July 30 Tweet: “With Universal Mail-In Voting (not Absentee Voting, which is good), 2020 will be the most INACCURATE & FRAUDULENT Election in history.”