WASHINGTON (Reuters) – The top U.S. counterintelligence official on Friday warned that Russia, China and Iran will all try to interfere in the 2020 presidential election, with Russia already trying to undercut presumptive Democratic candidate Joe Biden. 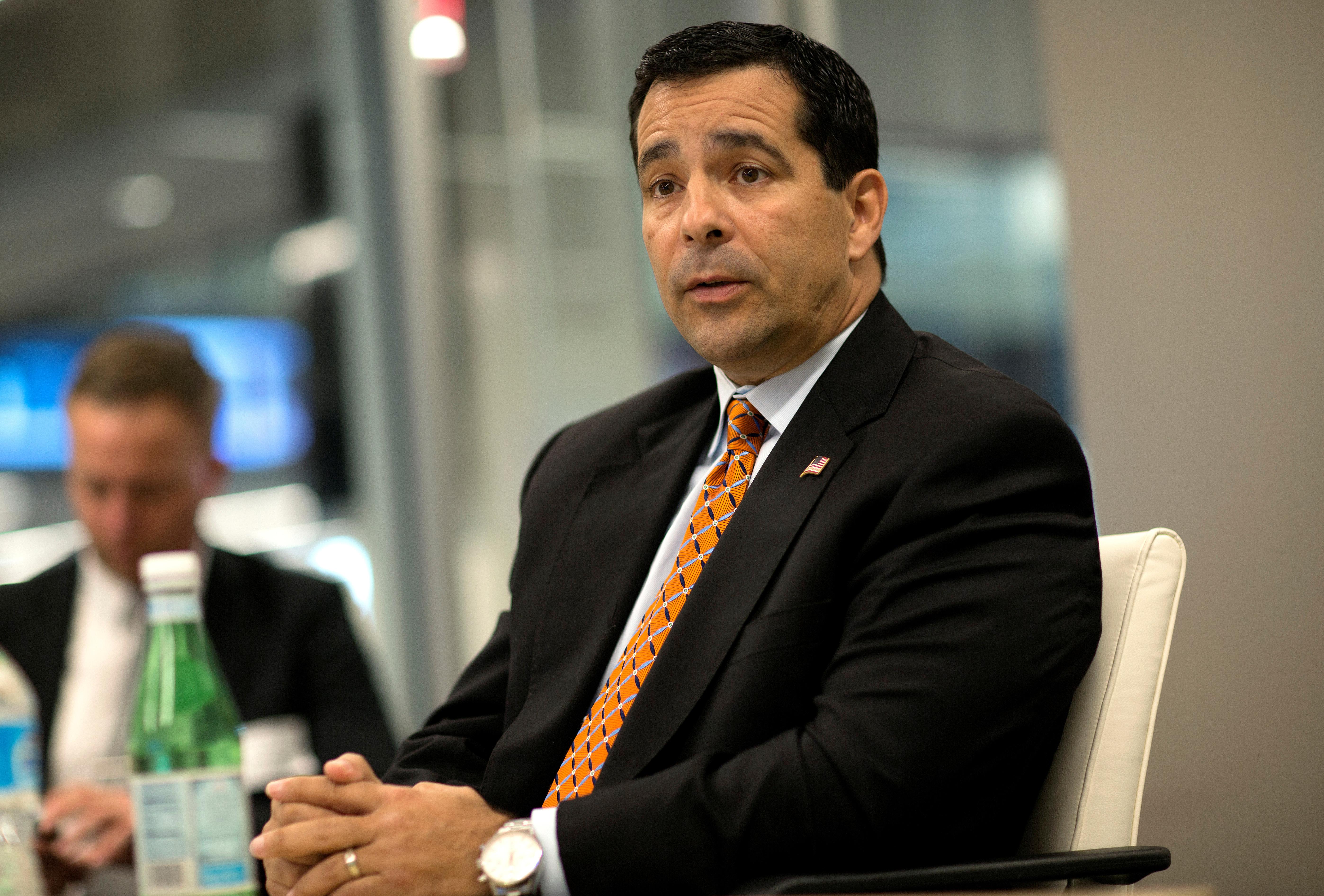 In an unusual public statement, William Evanina, director of the National Counterintelligence and Security Center, said those countries were using online disinformation and other means to try to influence voters, stir up disorder and undermine American voters’ confidence in the democratic process.

Foreign adversaries also may try to interfere with U.S. election systems by trying to sabotage the voting process, stealing election data, or calling into question the validity of election results.

“It would be difficult for our adversaries to interfere with or manipulate voting results at scale,” Evanina insisted.

Multiple reviews by U.S. intelligence agencies have concluded that Russia acted to boost now-President Donald Trump’s 2016 campaign and undercut his rival Hillary Clinton’s chances in that election. Trump has long bristled at that finding, which Russia denies.

Evanina warned on Friday that Russia is already going after former Vice President Biden and what it regards as an anti-Russia U.S. “establishment.”

He said his agency assessed that China would prefer that Trump not win re-election, because Beijing regards him as too unpredictable.

He said China has been expanding efforts to influence U.S. politics ahead of the November election to try to shape U.S. policy, exert pressure on U.S. politicians it regards as anti-China, and deflect criticism of China.

Evanina said Iran is likely to use online tactics such as spreading disinformation to discredit U.S. institutions and President Trump and to stir up U.S. voters’ discontent.

The leaders of the Senate Intelligence Committee, Republican Marco Rubio and Democrat Mark Warner, thanked Evanina for his warning in a statement and added that all Americans “should endeavor to prevent outside actors from being able to interfere in our elections, influence our politics, and undermine confidence in our democratic institutions.”

Tim Murtaugh, a spokesman for Trump’s re-election campaign, insisted that Trump has been “tougher on Russia than any administration in history.”

This will be an unusual year for U.S. voters. The coronavirus pandemic is expected to result in many more voters than usual casting ballots by mail, which could mean it will take longer to learn who won.

Trump has been attacking the idea of voting by mail, saying despite research to the contrary that it is likely to result in fraud.