Liz Truss was said to be taking the invitation “seriously” last week after she met with EU Commission President Ursula von der Leyen behind closed doors in New York. French President Emmanuel Macron had raised his plan for a new informal grouping directly with the Prime Minister in the Big Apple. But now things do not look so certain.

A senior government source said: “We are taking it seriously and looking at it. It’s a relatively new idea.

“The reason why we are looking at it, is it is not focused too much on structures. What we would have to see is it has a very focused agenda.

“That’s the test the Prime Minister will make when assessing how best to engage with it.”

But the Government is yet to five a final answer to the bloc on its participation.

The delay of the response is already frustrating officials in Brussels, with one of them telling BBC Brussels correspondent Jessica Parker that it could be a “missed opportunity” for Liz Truss not to attend. 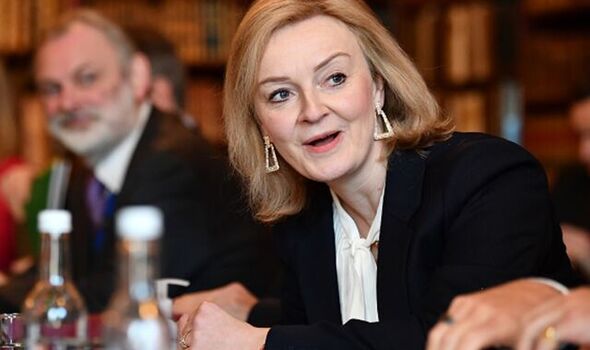 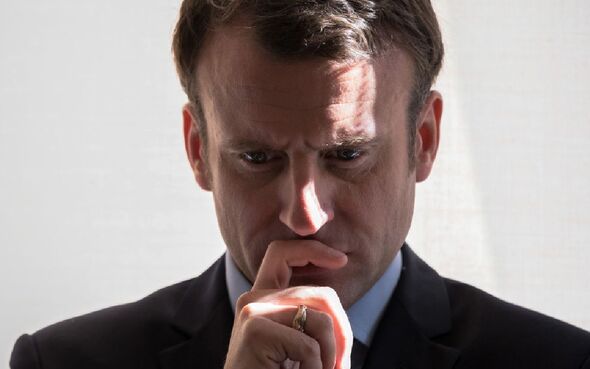 Asked whether the Prime Minister would be turned at the door should she fail to send her response ahead of the meeting, the official added: “I think we are flexible on this.”

The idea of a European political community was first proposed by the French President in May.

Speaking at a European Union event in Strasbourg, Mr Macron said he was in favour of a new type of “political European community” that would allow countries outside of the European Union to join “European core values.”

Rather than bringing down stringent standards to allow countries to join more quickly, Mr Macron suggested creating a parallel entity that could appeal to countries which aspired to join the bloc or, in an apparent reference to Britain, countries which had left the union.

He said this “European political community” would be open to democratic European nations adhering to its core values in areas such as political cooperation, security, cooperation in energy, transport, investment of infrastructure or circulation of people.

“Joining it would not necessarily prejudge future EU membership,” he said. “Nor would it be closed to those who left it.”

The meeting will come as the UK and the EU are still locking horns on the Brexit Northern Ireland protocol.

Devolution in the region has been in flux since February when the DUP withdrew its first minister from the governing executive in protest at the economic border created in the Irish Sea by the protocol.

The government has introduced legislation which effectively tears up parts of the agreement, sparking a row with the EU.

The meeting between the two figures came hours before former EU negotiator Michel Barnier told a gathering in Dublin that the bloc “must not and will not back down”.

During an address in Iveagh House, Mr Barnier said that Brexit also remained “a challenge” for Ireland, and “a blow” to the European Union project.

He said: “The European Union must not and will not back down, and the protocol of Ireland and Northern Ireland must and has to be respected by the British government. This is international law.”

European Commission vice president Maros Sefcovic is due to have a conversation with Foreign Secretary James Cleverly later this week on the issue.