Liz Truss stressed the need for a “constructive relationship” combatting Vladimir Putin’s invasion of Ukraine and unauthorised migrant crossings of the Channel in small boats. The comments ahead of meeting Mr Macron at a United Nations summit in New York today, Tuesday, September 20, as she looks to resolve issues on Northern Ireland and fishing rights.

Officials noted the remarks to reporters flying with Ms Truss came on the day of the Queen’s funeral, shortly after a period of subdued politics.

Ms Truss sparked a diplomatic row during the Tory leadership contest when she declined to give a clear answer when asked if the president of the allied nation was a “friend or foe”.

Instead, the then-foreign secretary said last month that the “jury’s out”.

Ms Truss did not return the verdict during an interview with journalists travelling with her to the summit, but stressed she wants a “constructive relationship with France”. 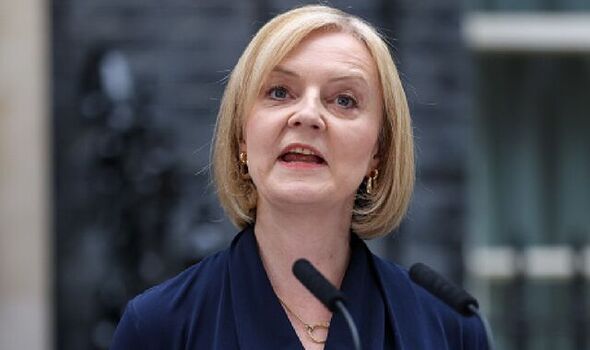 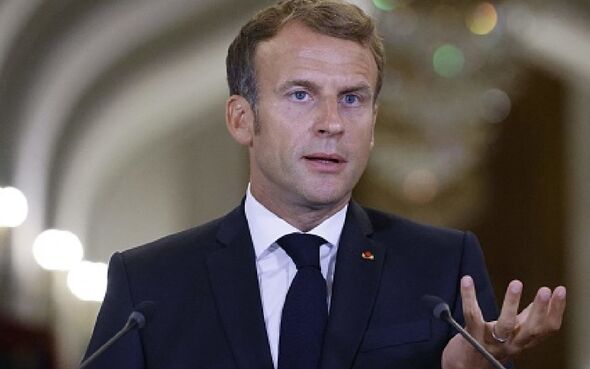 She said: “Of course, that means working together on the issue of migration. There are a number of other issues we need to work together on, whether it’s energy security, whether it’s other issues relating to our relationship with the EU – but most importantly, it’s ensuring that Putin does not succeed in Ukraine.”

The Prime Minister was pressed on Channel crossings, with provisional figures suggesting more than 29,700 have made the crossing this year – exceeding last year’s total of 28,526.

“That is one of the issues that we need to work with France in a constructive way on,” Ms Truss responded.

Her talks with Mr Macron, and with European Commission president Ursula von der Leyen, are likely to feature the post-Brexit legislation on Northern Ireland.

She had been set to talk to the US President in Britain over the weekend as he visited for the Queen’s funeral, but the meeting was postponed.

Downing Street has maintained the position on the controversial Northern Ireland Protocol Bill, which the EU and others say will break international law.

With the US President deeply proud of his Irish heritage, he may seek assurances Ms Truss’s plans will not impact the peace process.

She pledged to spend at least £2.3 billion next year on military aid helping Ukraine – matching or exceeding the total spent in 2022.