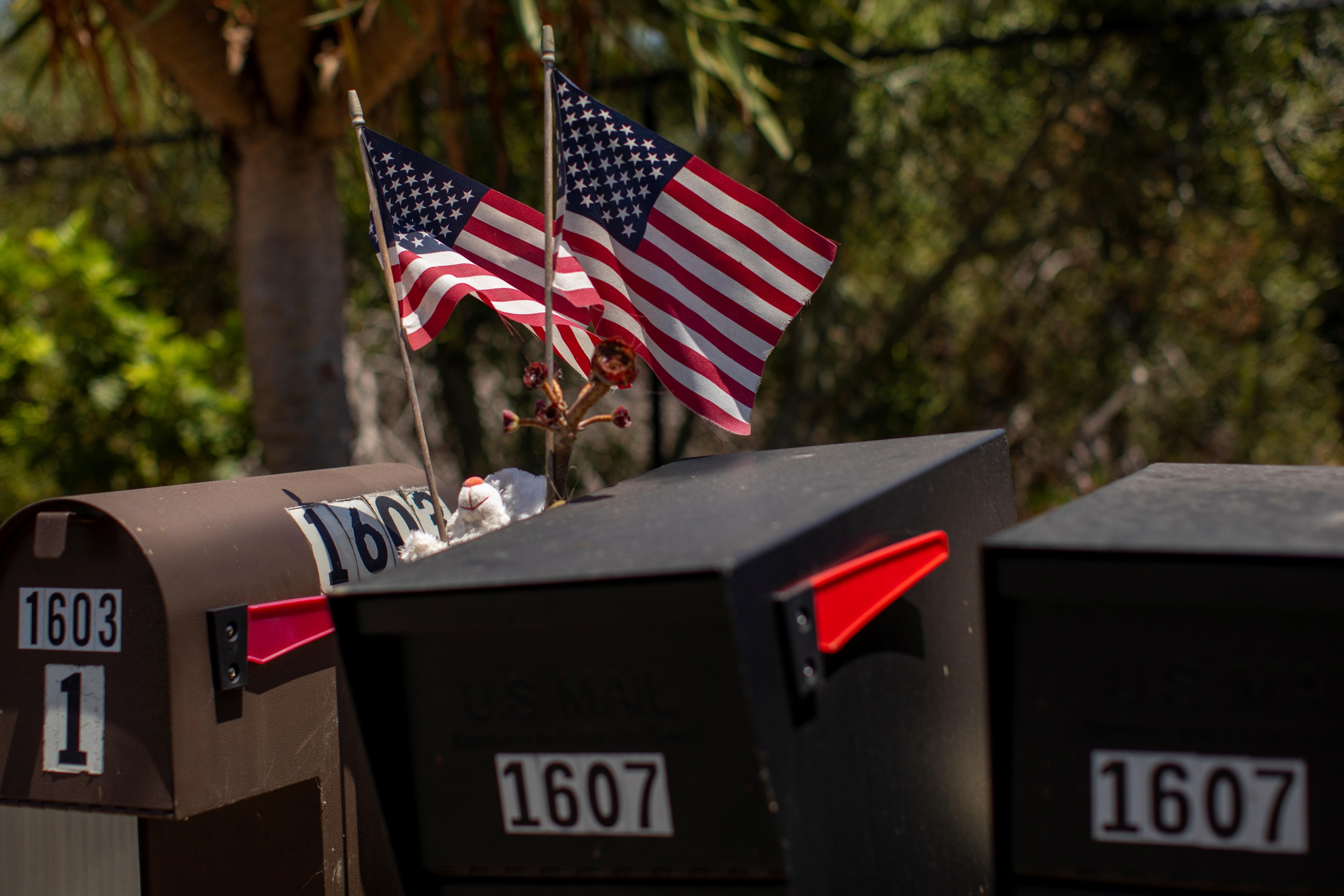 WASHINGTON (Reuters) – Hours after suggesting a possible delay in the 2020 U.S. presidential election, U.S. President Donald Trump on Thursday said he did not want to postpone the vote, but remained concerned that millions of mail-in ballots would cause problems.

Trump cited recent media reports about potential problems with mail-in ballots arriving late and said it could take weeks, months or even years to sort it out. “Do I want to see a date change? No, but I don’t want to see a crooked election,” he said.