Boris Johnson denies MPs are 'plotting' to remove him as PM

Following the double by-election losses last week, at least half a dozen Tories are in talks about defecting to the Opposition. The catastrophic results at the polls have led to fresh jitters among some in the party that they are on course to lose their seats at the next general election.

In the by-election in the Devonshire constituency of Tiverton and Honiton, a dramatic swing of almost 30 percent from the Conservatives saw their 24,000 majority overturned by the Liberal Democrats.

In West Yorkshire, Labour seized back Wakefield with a majority of 4,925 on a swing of 12.7 percent from the Tories.

One MP told Express.co.uk that they would not be surprised if their colleagues were considering crossing the floor of the House of Commons.

They said as well as the party’s electoral failures, Labour’s position on tax appeared more aligned with many Tory MPs’ views than that of No10. 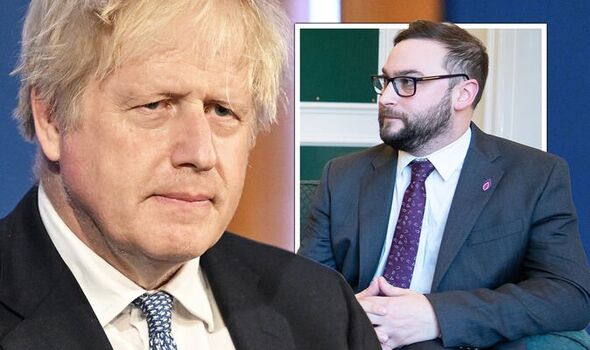 The Conservative said: “It recently occurred to me that we were more conservative when we were in bed with the Liberal Democrats as part of a coalition than we are now with a massive majority.

In January, Bury South MP Christian Wakeford became the first Conservative to switch to Labour since 2007.

The announcement of his decision, made just minutes before PMQs and at the height of anger over the so-called Partygate saga, caused shock across the party.

Speculation about further moves has been rife if Westminster for months.

There have been repeated suggestions more members of the 2019 intake are in talks with Labour. 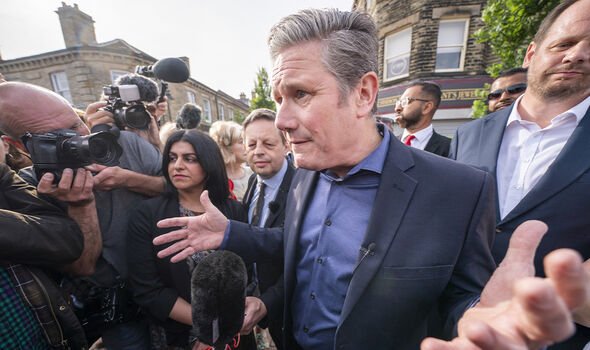 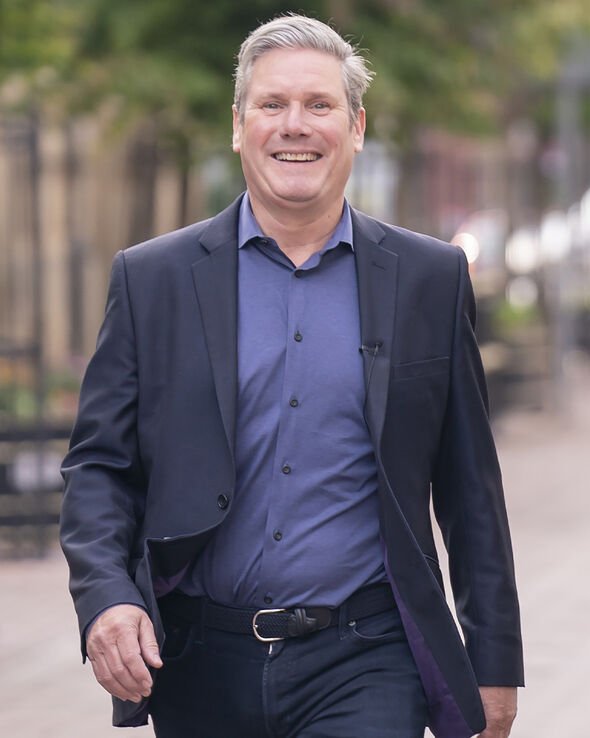 At least one more MP is said to have held conversations with Sir Keir Starmer’s office since Thursday’s votes.

A source told The Sunday Times that those considering joining the Opposition would need to make up their mind soon.

“They will need to move quickly, because the party is lining up candidates to run against them at the next general election,” they said.

“If Boris Johnson is still Tory leader, these seats are going to go the same way as Wakefield. 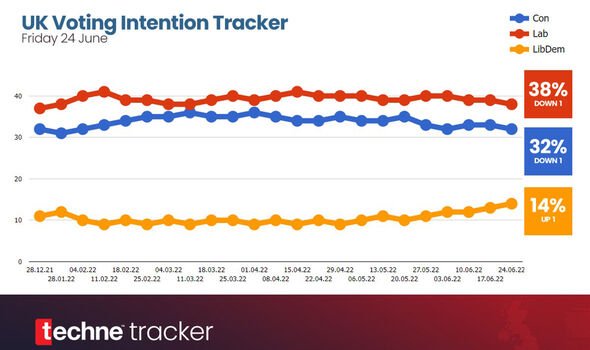 “Most of them won’t even be close.

The lastest Express.co.uk tracker poll continues to put Labour six points ahead of the Tories for voting intention.

The poll, conducted by TechneUK, put Labour on 38 percent while the Tories were on 32 percent.