EU: Expert on UK companies expanding outside of Europe

John Carroll, head of International Banking at Santander, discussed with Sky News the opportunities that await Britain outside of the European Union. He told the show that despite one in every five companies saying it is no longer viable for the trade or export to Europe after Brexit, this is not the full picture. He ensured that these companies “are starting to look beyond Europe,” to expand their presence in the US and Asia.

The banking chief said that while “we have seen that Brexit is definitely biting”, trade with North America has opened up massively.

He added: “Now North America is the primary source of growth for the first time for UK exporters.”

The Santander chief was then asked whether UK exporters are turning their backs on the EU and looking elsewhere.

JUST IN: Von der Leyen declares vaccine war on Britain as she threatens to block shipments to UK 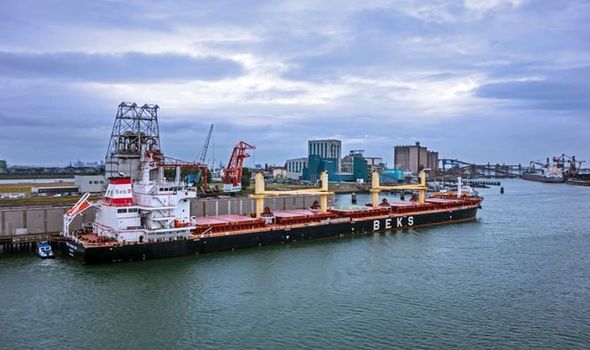 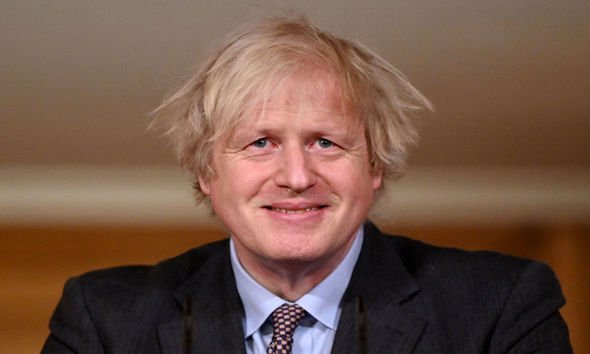 In response, Mr Caroll said: “80% are saying they will still trade and I think there is an element of teething problems out there.

“It would be more difficult but I don’t think they will turn their back on the market.

“Companies are still coming to grips with what’s required.”

Mr Carroll insisted that: “Even though we say Brexit is done, it will evolve.” 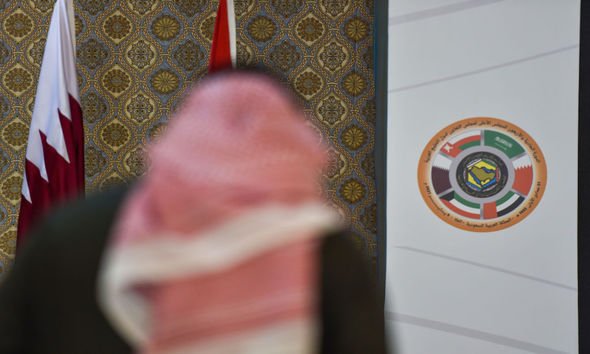 The optimism of post-Brexit rocketed following the news Boris Johnson sent a trade group to Qatar to close a £3bn trade deal with the Middle Eastern country.

Figures from the UK Government show trade with Qatar was worth £2.1 billion in 2019making it the UK’s seventh-largest trading partner.

The talks are part of a wider move by UK ministers to secure deals with the six Gulf Cooperation Council countries which include Bahrain, Kuwait, Oman, Qatar, Saudi Arabia and the UAE.

Total trade with the group amounts to £45 billion a year making them the fourth largest trading partner for the UK after the US the EU and China. 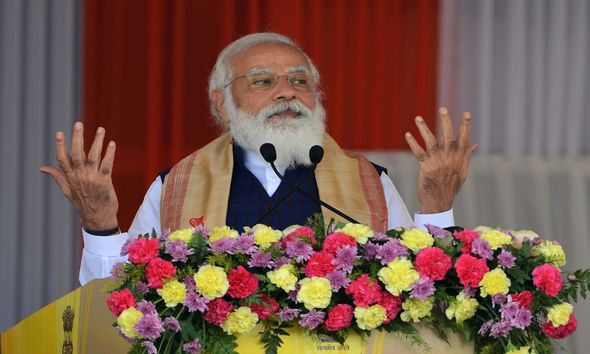 The news was also buoyed by the announcement that Britain is set to close in on a multi-billion trade deal with India.

Secretary of State for International Trade Liz Truss said the trade relationship was worth £23billion in 2019 with more than 383 Indian companies in the UK supporting 82,000 jobs.

Mr Johnson told Parliament yesterday: “I am profoundly optimistic about the UK’s place in the world and our ability to seize the opportunities ahead.”

The PM will visit India at the end of April in what will be his first major international trip since the UK’s exit from the European Union.