The Scottish Tory leader Douglas Ross was stunned after a senior SNP cabinet minister refused to rule out a second independence referendum next year. Mr Ross told BBC’s Any Questions that Scottish people will find the idea of a referendum next year “galling and appalling”. He said that dealing with the COVID-19 pandemic should be the SNP’s priority – not independence.

Fiona Hyslop, who serves as the Scottish Government’s Economy, Fair Work and Culture Secretary, told the BBC panel discussion that she wanted a new referendum on independence “as quickly as possible”.

She refused to rule out holding it next year if the SNP are returned to Holyrood with a majority in the elections next May.

Ms Hyslop explained: “I want it as quickly as possible because Brexit is careering towards us and we have to have an opportunity for Scotland to build its own economy.

“Let’s see where we are next year. If the Scottish people vote for a referendum, they should get a referendum.”

JUST IN: Unbelievable! SNP shamed over plans for independence vote next year 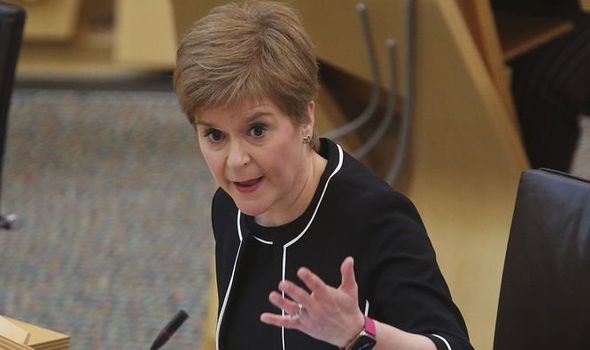 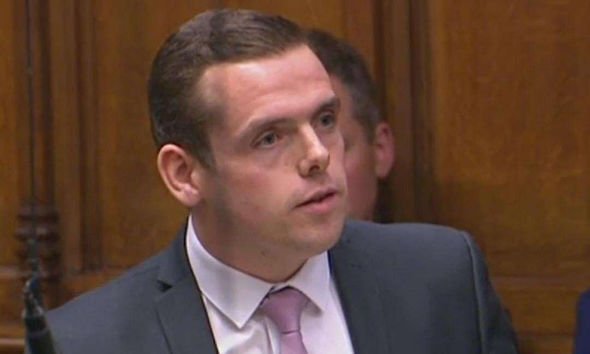 Mr Ross took issue with this response, telling the BBC’s Chris Mason: “You asked when the SNP wanted the referendum and she didn’t answer.

“She has not ruled out holding another independence referendum next year, even as we continue to see people lose their lives in Scotland as a result of COVID-19.

“We continue to see people be infected at an alarming rate due to a global pandemic.

“We continue to see businesses put under pressure, jobs under threat and an economy stretched to the limit.” 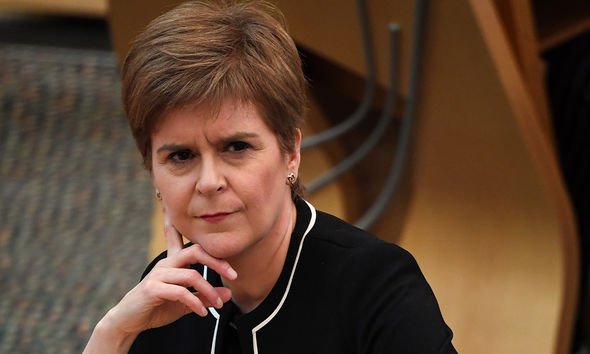 He pointed out that Ms Hyslop now becomes the second senior cabinet minister in the Scottish Goverenment this week alone to suggest a referendum could take place next year.

The SNP’s constitutional spokesman, Mike Russell, claimed earlier this week that a second vote could be held next year if the party wins a majority in the 2021 Holyrood election. 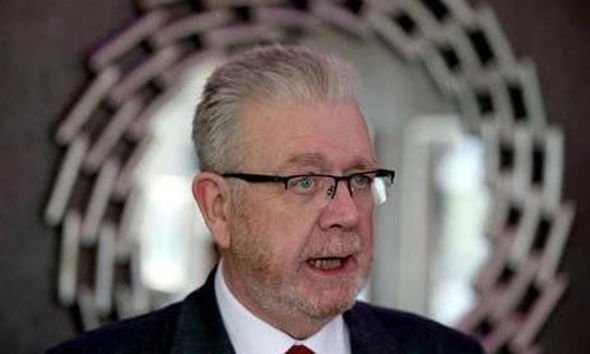 With the huge number of jobs at risk in Scotland and the economic uncertainty across the UK, Mr Ross criticised the move from the SNP.

He continued: “If Covid is going to be your priority, as Nicola Sturgeon says, then you shouldn’t be suggesting a referendum could take place next year.”

Pro-Union campaigners similarly called out Mr Russell’s remarks earlier this week, saying they were “irresponsible” while the country was still fighting a global health pandemic.

Responding to Mr Russell, Mr Ross added: “Unbelievably, the architect of the SNP’s Referendum Bill is calling for another independence referendum as early as next year.

“It’s staggering that they would even contemplate dragging the country through that at the moment.”