The Sky News host confronted the Labour Shadow Chancellor as she claimed the Government’s “mismanagement” of funds would cost lives in the poorest areas of the world. But Kay Burley argued the cuts on foreign aid announced by Rishi Sunak on Wednesday are “backed by the British people”. To which Ms Dodds replied: “If there is mismanagement within the aid budget then Government needs to get a grip on that.

“I have to say I haven’t seen widespread evidence for example on contracts being drawn up with the wrong parameters.”

But the Sky News host blasted: “We shouldn’t be giving money to China, surely!”

The Labour MP argued any contractual agreement the Government makes should be agreed in the national interest, including contracts signed by Boris Johnson’s team to handle the coronavirus pandemic.

She said: “I don’t think that we should have contracts anywhere that don’t deliver in the national interest. 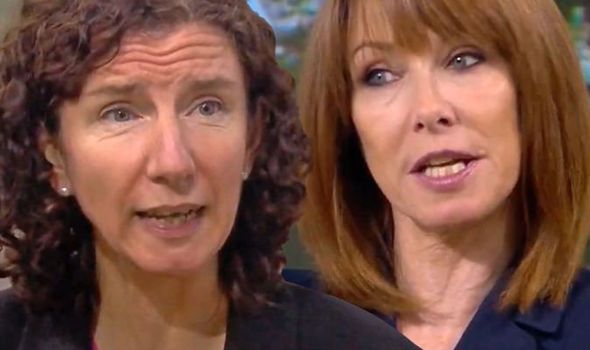 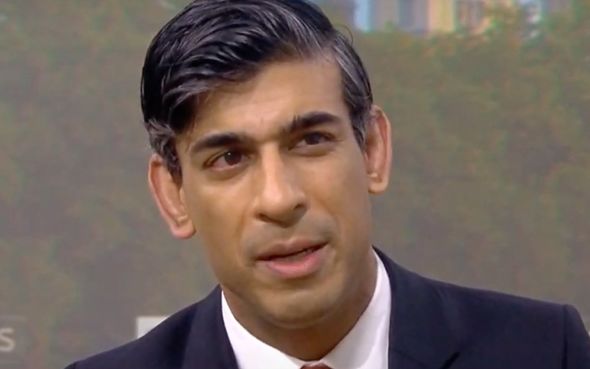 “We’re talking about eye-watering amounts of money, billions upon billions of pounds that have been wasted during this crisis.

“And I would like to see the Chancellor getting far more of a grip on that rather than knocking back economic confidence in the way that many of those measures announced yesterday will do.”

Appearing on Sky earlier on Thursday morning, Chancellor Rishi Sunak insisted Britain is not turning its back on the world’s poorest as he defended the Government’s plan to cut the foreign aid budget.

“I don’t think anyone could characterise our level of support for the poorest countries as turning our back.

“We’ll be spending more as a percentage of GDP than France, Canada, the US, Japan.”

He said he was “very proud” of the UK’s contribution to tackling the world’s most difficult problems.

A number of prominent Conservatives publicly expressed concern at the move – which formed part of the party’s manifesto – as the Government’s economic forecasts were questioned by some economists.

The Prime Minister and Mr Sunak addressed a virtual meeting of the 1922 Committee of Tory backbench MPs on Wednesday night to try and firm up support for their approach.

Former foreign secretary Jeremy Hunt and ex-prime minister David Cameron, were among those criticising the plans to cut overseas aid from 0.7 percent to 0.5 percent of gross national income (GNI).

It prompted Foreign Office minister Baroness Sugg to quit in protest and, in her resignation letter to Mr Johnson, she called it the “fundamentally wrong” move, telling the Prime Minister it would “diminish our power to influence other nations to do what is right”.