The new general secretary of the giant Unite union is making her public debut with a blunt warning that she plans to distance herself from the Labour Party.

Sharon Graham, the surprise winner of the election to succeed left-wing firebrand Len McCluskey last month, is making her major first speech as head of her union at the TUC conference.

Vowing “no more political tail wagging the industrial dog”, she will declare during a conference debate on opposition to “fire and rehire” policies by employers: “No politician is coming to save us.

“No Westminster project is going to deliver pay rises for our members or defend them from bad bosses. That is our job. We need to do it ourselves.” 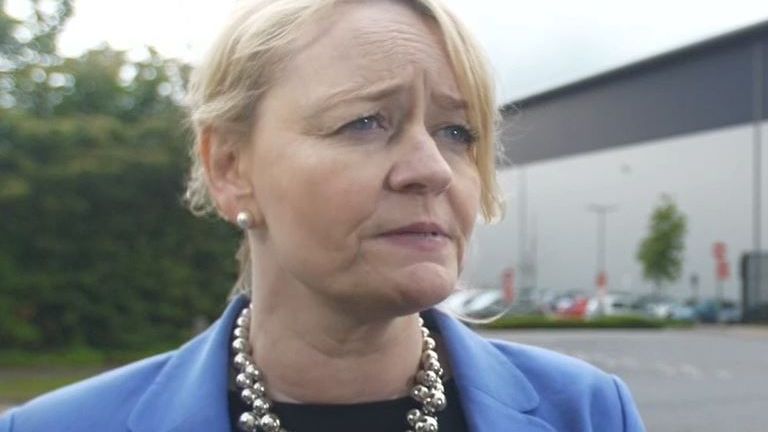 And hinting at the kind of civil disobedience advocated by her predecessor, she will say: “It is true, depending on the circumstances, that strike action might not be enough.”

During the election for general secretary, in which she defeated Mr McCluskey’s preferred candidate Steve Turner and right-wing challenger Gerard Coyne, Ms Graham insisted there would be no blank cheques for Labour under her leadership.

And in her conference speech, she will tell the TUC: “I was elected on a mandate for change. On an industrial mandate to refocus my union on jobs, pay and conditions.

“Not to step away from the political arena, but to make building power at work our number one priority so that we can then move the politics from the grassroots up.

“And with Labour in opposition and a government reluctant to act, our response must now be industrial.

“Our priority must be to coordinate a fightback at the workplace.” 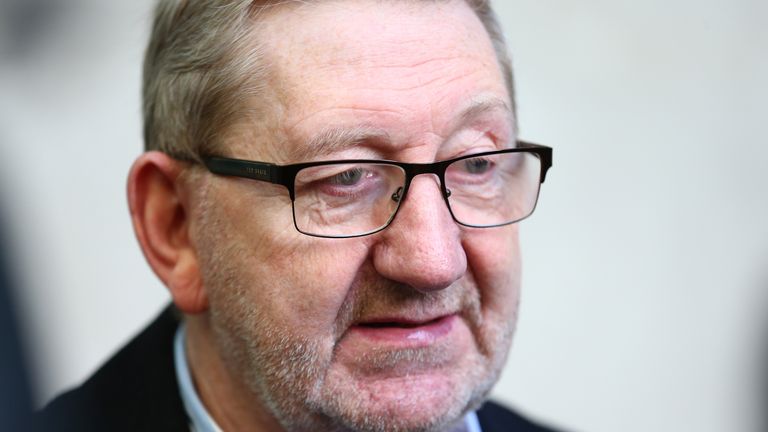 Her pledge marks a shift in approach from her predecessor, known as “Red Len”, who was Jeremy Corbyn’s chief union cheerleader and a major force in Labour Party politics – and has now become a fierce critic of Sir Keir Starmer.

Mr McCluskey is this week launching his controversial memoirs, “Always Red”, in which he claims Labour could “go under” with Sir Keir at the helm, in a Westminster pub, with Mr Corbyn – currently suspended from the party – as his guest of honour. On the role of trade unions, Ms Graham will tell delegates it is time that the labour movement was reborn and will say in her speech: “We know what you want from us.

“Trade unions that do what they say on the tin. Fight for our jobs, for our pay and our conditions.”

Denouncing fire and rehire as “an abhorrence”, she will say: “A legal mechanism used by bad bosses to slash labour costs under cover of a global pandemic, it is one of the scandals of our age.”

While urging support for a Private Members Bill by veteran Labour MP Barry Gardiner, Ms Graham will say: “It’s time for change. It’s time to rebuild the movement at the workplace.”