Westminster has been pressured to vaccinate over a million teachers over the February half term in a bid to get schools open again. The National Education Union (NEU) is the largest teaching union in the country and was criticised for not only for opposing these plans but for seemingly doing all it could to prevent schools from opening again. The Government appears to be torn over whether plans should go-ahead, with Prime Minister Boris Johnson saying it would divert jabs from the most vulnerable while Cabinet Minister Michael Gove said he would back the move if science supported it.

TalkRADIO host Julia Hartley-Brewer spoke with Chair of the Education Select Committee Robert Halfon MP about vaccinating teachers and said: “Most of the teachers I’ve spoken to and have been contacted online say they don’t want to go ahead of other people.

“I’m quite happy for someone to have my vaccine in advance for a teacher if that means that schools can go back.

“But I don’t know if it (the plans) has any clinical validity it’s sort of a PR campaign as far as I can say but the National Education Union, the biggest teaching union, they’re opposed to it.

“I think they’re opposed to kids being taught anything I think that’s kinda their policy these days. 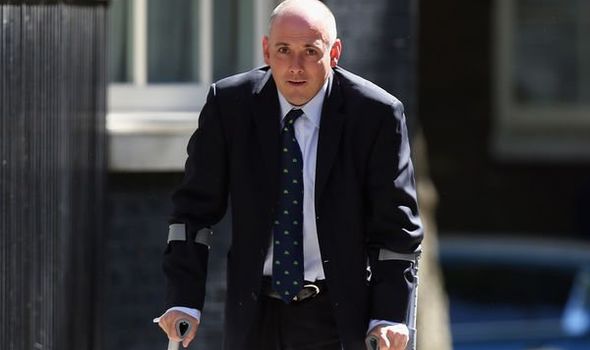 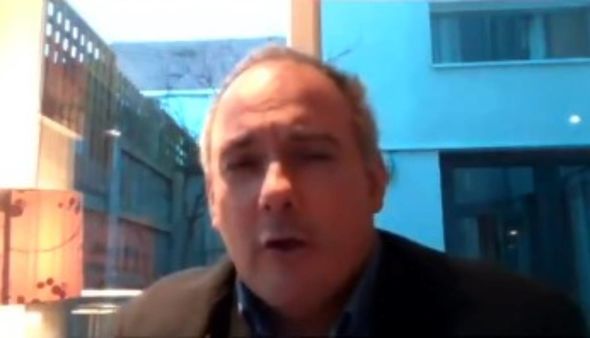 Mr Halfon replied: “Let’s make it clear, it’s hard to put one cohort of workers over another and the supermarket workers who have been working day and night throughout this pandemic, there is a significant case for them.

“My priority is to get the kids back and anything that I think will keep the schools open is worth it.

“But it is extraordinary that when a significant number of academy chains and independent schools come up with proposals to vaccinate teachers and support staff the National Education Union outright reject it out of hand.

“Everything they seem to do is oppose schools opening again and put obstacles in their way, and where are they in terms of talking about children’s mental health and academic attainment, their loss of learning and loss of earnings which we now know? 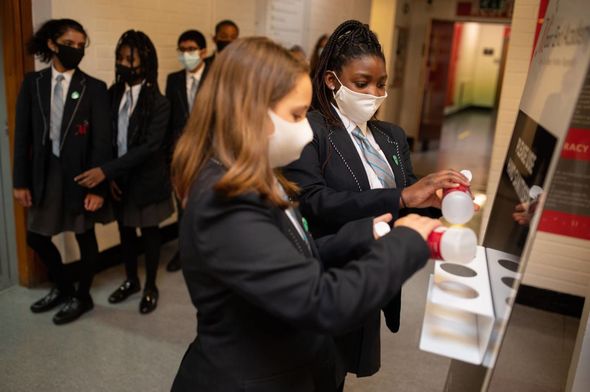 “Where are they in all these discussions? All they want to do is try and tell their members not to be at school and thank goodness most teaching staff are ignoring the edicts of the NEU and are doing their best to educate their kids.”

It was revealed last week a number of schools across the country offered to become vaccination hubs for teachers so they can get back into the classroom.

Labour leader Keir Starmer has also been pushing for teachers to get the jab over February half term which begins on February 15 for many schools.

However, the NEU has opposed the jab rollout for teachers saying schools should only be reopened if “safe to do so”. 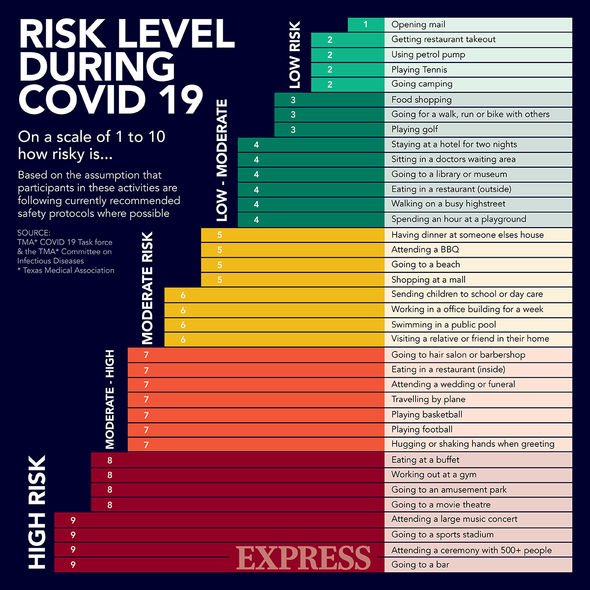 Mary Bousted, the NEU joint general-secretary, said in a statement last week: “We think that putting teachers and support staff through a vaccination programme with some priority is a good move, but we’ve never said when that should happen and although that would protect teachers and support staff and make them more confident about being in schools, it won’t stop community transmission.”

Currently, only children of key workers and vulnerable children are allowed to go to school with many resorting to home learning.

The Institute for Fiscal Studies recently announced pupils would lose up to £40,000 worth of income over their lifetimes totalling £350billion.

They blame falling educational achievement and loss of vital skills as the cause for this loss.

In response, the Insitute calls for a cash injection from the Government to improve the provision of education across the country.