Conservative MP Kevin Hollinrake wants the Chancellor to consider radical measures to help pay for care in old age. The veteran campaigner for social care reform believes a model similar to that in Germany is necessary to address the long term issue.

He told the Commons: “The best long-term funding solution for adult social care is a German-style social care premium.”

Germany introduced a new system in 1995 in response to similar issues the UK is facing now.

The country’s social care was in crisis due to rising costs and an ageing population.

Germans make monthly contributions to a long term fund from their pay package to help cover the cost of care in their old age. 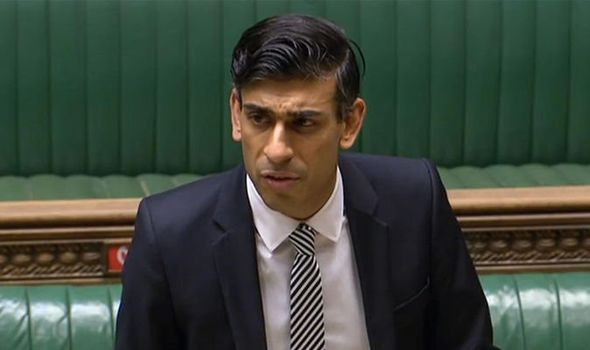 Similar to the pension contribution scheme here in the UK, the system is linked to salary, meaning those who earn a higher salary build up a larger care fund.

According to Global AgeWatch’s most recent index, which monitors the quality of life for older populations, Germany is ranked fourth in the world while Britain is ranked 10th.

Mr Hollinrake believes now is the time to overhaul the social care model to make it fit for the future.

He said: “Typically budgets in the past have tinkered at the edges without any strategic framework, but the reality is that we have some huge spending challenges, even before the Covid crisis, so we have to do things which actually move the dial.”

The MPs said the Budget was “the chance to start sorting” some of the problems that have plagued the sector for years. 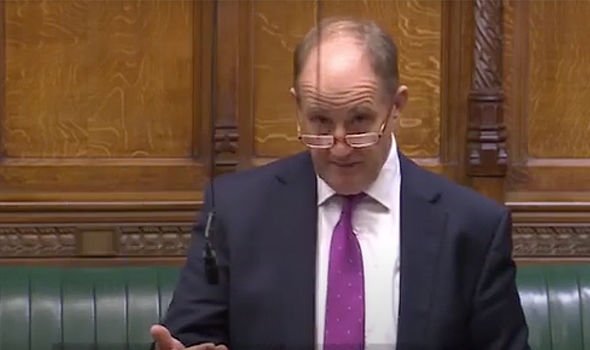 “For years politicians of all parties – including our party – have failed to deliver on repeated promises of reform.

“We have both been in charge of social care policy in the past decade and know-how, time after time, despite the best of intentions, governments end up deciding that social care is ‘not a priority’,” they wrote in the Telegraph.

They urged the Chancellor to use Wednesday’s Budget to announce a plan for social care to be published by the Spending Review in autumn.

They said: “Any long-term solution will be costly but the alternative of failing our elderly generation in their final years is not worthy of a civilised society like Britain. 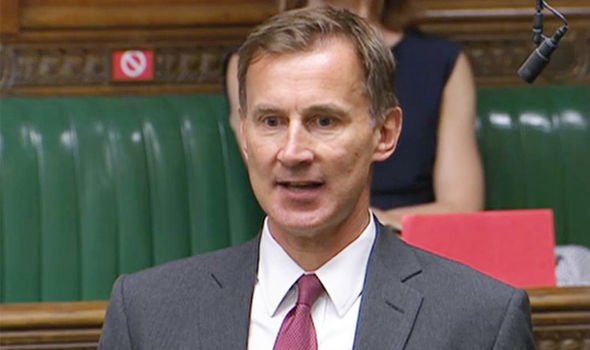 “If we don’t do it now, after the horrors of the pandemic, when will we? It really is now or never.”

In the 2020 Spending Review in November, Mr Sunak announced an extra £300 million grant to local councils to help fund adult social care, along with “extra flexibility” to raise finances through council tax.

However he promised reform to the sector, saying the Government was “committed to sustainable improvement of the adult social care system”.

He pledged to bring forward long term proposals this year.