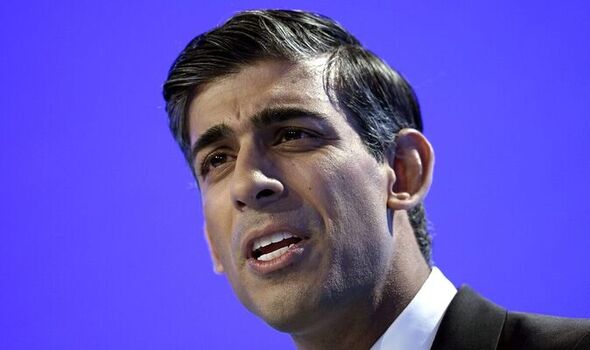 The Prime Minister stressed his “No1 priority” is dealing with the Channel migrant crisis and restoring the faith of the British public in the system. He suggested that once that is resolved the UK can focus on being a “global beacon” for attracting talent.

Mr Sunak pointed out there are more than a million job vacancies and a huge number of people economically inactive.

The comments came after Tony Danker, the Confederation of British Industry boss, insisted more foreign workers should be brought in to “plug the gaps”.

Official data show UK unemployment has edged up. The Bank of England forecasts it will nearly double by 2025.

Mr Danker claimed the UK should enable “economic migration” in areas where skilled workers cannot be found, calling for more fixed-term visas for overseas workers in those struggling sectors.