Research by the think tank Policy Exchange – backed by former home secretaries Sajid Javid and David Blunkett – found criminals had exploited the furlough system to prevent jobs, loans to firms and other initiatives. The report was published following an arrest in the Midlands in connection with a suspected £495,000 fraud offence involving Chancellor Rishi Sunak’s Job Retention Scheme.

Tory MP and former Cabinet minister Mr Javid said: “Policy Exchange has done a fantastic job of highlighting the challenge faced by the Government in preventing fraudsters from taking advantage of the unprecedented package of measures to support individuals and businesses during this crisis.

“Sadly, a number of individuals have sought to exploit the Treasury’s interventions, and sums involved are likely to be significant. The government has been alive to this issue, however, and now is a good time to join up counter fraud measures to keep it to an absolute minimum.”

In a foreword to the report, Lord Blunkett said criminals had used the Covid-19 crisis to “dip below the radar in order to be able to take advantage of unusual and unforeseen circumstance, and bank on attention and resources being focused elsewhere”.

The Labour peer also warned the Chancellor’s mini-budget earlier this week was likely to create more opportunities “for those willing to defraud the nation.

Entitled “Daylight Robbery”, the report estimated that fraud and error during the coronavirus crisis will cost the Government around £4.6billion. 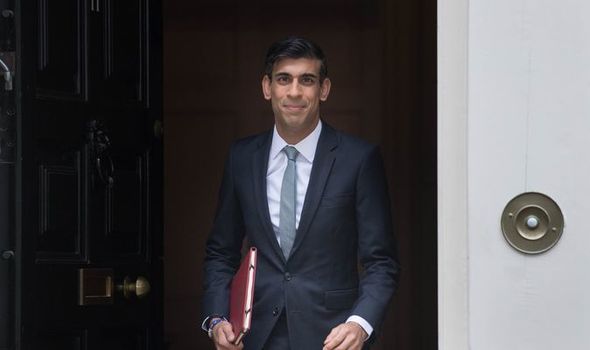 The report said: “The UK Government response to COVID-19 is particularly vulnerable to fraud, due to the novelty and speed with which new measures have been introduced and the size of the relief packages

“The increased use of digital channels and third parties have raised the opportunities for fraudsters to infiltrate the system.”

The speed at which the Treasury’s Bounce Back Loans were granted and the potential for multiple applications posed a particular risk, the report said.

Poor Companies House data has compounded the risk, it added. 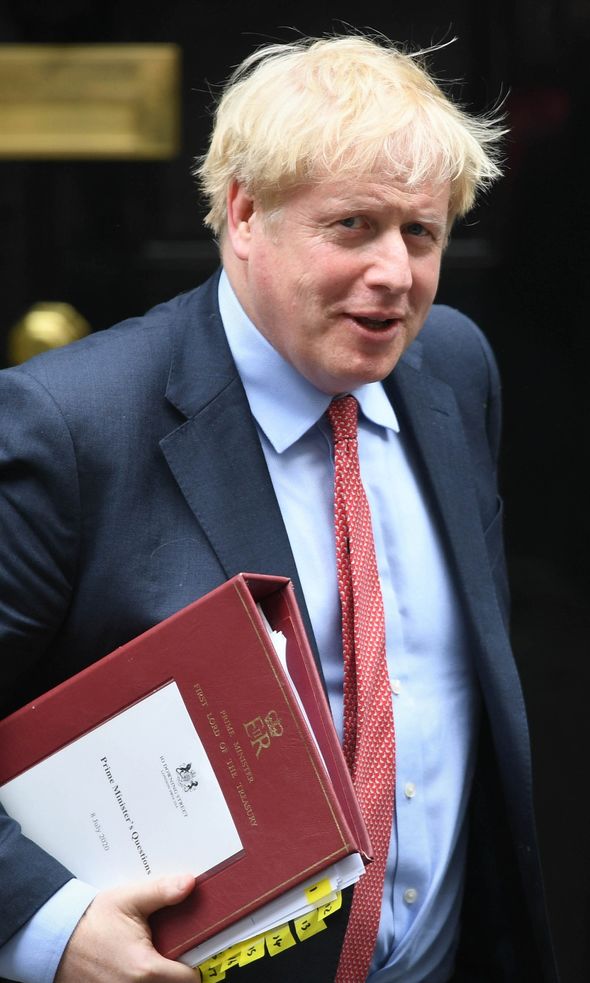 Boris Johnson should appoint a new minister for fraud and economic crime, the report recommended.

It called for the National Economic Crime Centre to create a COVID-19 Fraud Crime Forum to oversee and coordinate the prevention, detection, investigation and prosecution of COVID-19 related economic and fraud crimes across the public sector.

Report author Richard Walton, a senior fellow at Policy Exchange and a former Head of Counter-Terrorism Command at the Metropolitan Police, said: “The Government’s economic response has been entirely justified but it has had the unintended consequence of opening up opportunities for fraud on a significant scale.

“A new Minister for Fraud and Economic Crime and a forum in the National Economic Crime Centre to co-ordinate the Government’s response to this fraud would help to address the scale of the problem.”