In a pared-back ceremony, the Queen delivered the Government’s agenda for the year ahead as the nation faces recovery from the coronavirus pandemic and looks forward to what life post-Brexit means. In the ten-minute speech, The Queen outlined 30 laws that ministers intend to pass in the coming year – some new, some old, and some ongoing. Here is a summary of what it all means.

The Planning Bill was announced, a long-awaited piece of legislation that will introduce changes to the planning system in England.

The Government unveiled proposals last summer to replace the case-by-case assessment of planning applications with a new zoning system, but the proposals have been met with criticism.

The Building Safety Bill was also introduced as a new system for regulating the safety of high-rise buildings, and inspecting construction sites, in an attempt to ensure nothing like Grenfell Tower ever happens again. 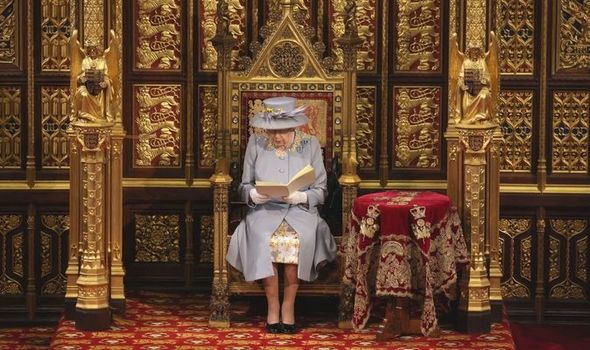 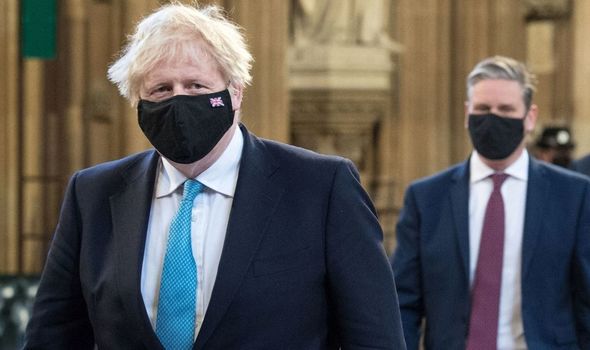 No specific bill was named, but the speech referenced “measures” to address “racial and ethnic disparities and ban conversion therapy”.

A Dissolution and Calling of Parliament Bill will replace the 2011 Fixed-Term Parliaments Act.

That law, passed during the Conservative-Liberal Democrat coalition, created a fixed five-year period between general elections.

Under a draft bill published in December, this would be scrapped – with the power to call early elections returning to the prime minister.

The Electoral Integrity Bill will see voters in the UK required to prove their identity when they vote in general elections.

And a Judicial Review Bill will set out the government’s plans to change how its decisions can be challenged in the courts. 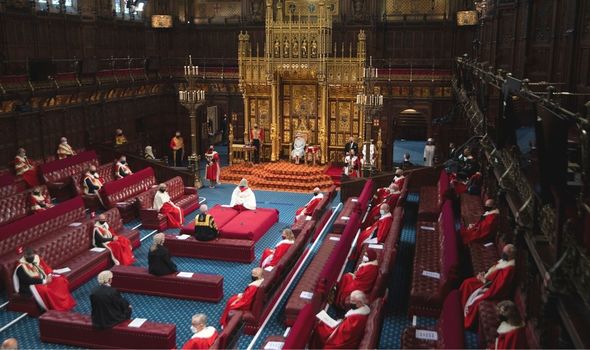 A New Plan for Immigration Legislation was announced to discourage migrants from crossing the English Channel in an overhaul of the UK’s post-Brexit asylum system.

The controversial Police, Crime, Sentencing and Courts Bill will be carried over, handing powers for the police over protests, and new sentences for serious crimes.

The Product Security and Telecommunications Infrastructure Bill will extend 5G mobile coverage and introduce new safety standards for digital devices across the UK.

The Procurement Bill will replace EU rules on how the government buys services from the private sector.

The Subsidy Control Bill will set out post-Brexit regulations on how the government can support private companies.

The National Insurance Contributions Bill will introduce tax breaks for employers based in eight freeports to be set up in England.

The High-Speed Rail (Crewe-Manchester) Bill will see the next stage of the HS2 built.

A Higher Education (Freedom of Speech) Bill will see students’ unions and universities in England legally responsible for allowing free speech on campus.

The Environment Bill, whose passage through Parliament has been repeatedly delayed, will introduce new post-Brexit rules on protecting nature.

Three bills on animal welfare – Animal Welfare (Sentience) Bill, Kept Animals Bill, Animals Abroad Bill – will ban the export of live animals for fattening and slaughter, and bring in mandatory microchipping for cats, as well as giving creatures with backbones the “right” to have their feelings recognised in law. 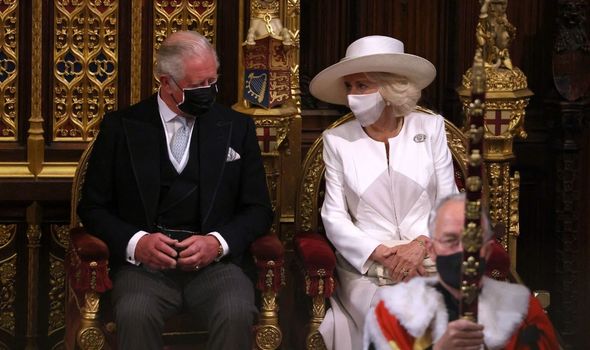 The Armed Forces Bill will outline government support for veterans.

Legacy issues will also be dealt with from the Troubles in Northern Ireland, including restrictions on future prosecutions of British soldiers.