Owen Jones delivered a furious rant against the Labour party which he accused of “lacking in basic vision” as he broke down why they had performed so badly in the recent elections. Mr Jones explained voters did not know what the opposition party stood for anymore and argued Labour were unlikely to know what to do with the power if they secured it due to lack of direction. The passionate and damning evaluation of the Labour party was accompanied by a respectful nod to the Conservative party who were capitalising on the chaos within their main opposition.

Speaking to BBC News about the damning election results, Mr Jones said: “Never in recent times has Labour gone into elections so lacking in a basic vision.

“I was up in Hartlepool, but this has been corroborated by reports across the country, people don’t know what Labour stands for anymore.

“Keir Starmer’s whole approach and his whole team were to define themselves against the predecessor, Jeremy Corbyn, and Boris Johnson – but without defining what he actually stands for.

“And there’s been a complete vacuum left by the Labour party when it comes to policy or vision, what would Labour actually do with political power? 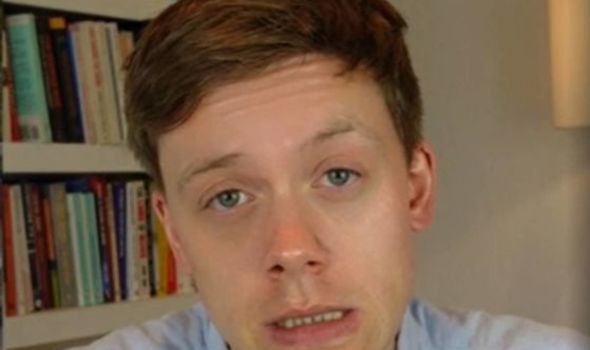 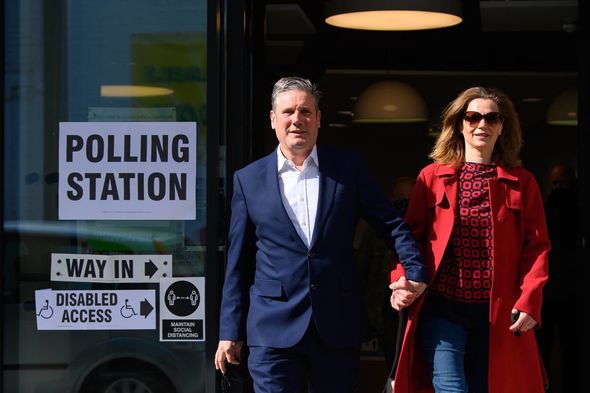 “That’s not a question, I’m afraid, that voters can answer, I don’t think it’s one that they can answer either.”

Labour insiders have also revealed the party may look at its policies and reshuffle its frontbench following the election defeats.

Labour frontbencher Khalid Mahmood resigned after stating the party was taken over by a “London-based bourgeoisie” and “woke social media warriors”.

Mr Jones added: “I think what the policy review has to do is, bear in mind the Tories do have a vision at the moment. 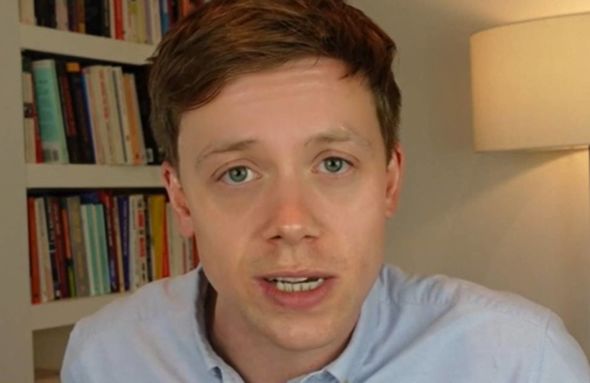 “They have a very clear, coherent vision, they fused populism nationalism with investment – these aren’t the Osborne/Cameron Tories.

“They’re spending very strategically in areas and communities that they’re seeking to win, or they’ve won.

“Ben Houchen the Teeside mayor bought the airport into public ownership, introduce free parking which was popular with Labour voters.

“And what the policy review should do is build on the commitments that Kier Starmer made in the leadership election, and then hasn’t spoken about ever since.

“Which is taxing the rich to invest in the economy bringing public ownership to areas of the economy where clearly private sectors fail – like in test and trace.” 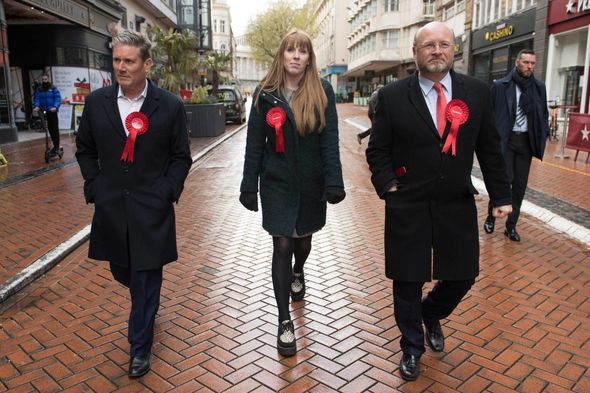 The Hartlepool by-election, a seat held by Labour since its creation, was taken by the Conservatives taking 51.8 percent of the vote.

Labour did win the Manchester mayoral elections with Andy Burnham securing 67.3 percent of the vote.