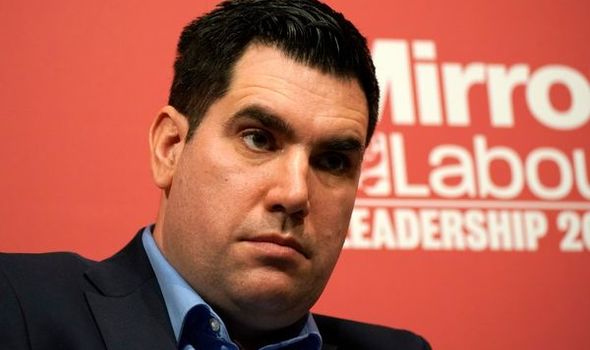 Richard Burgon, Labour MP for East Leeds, posted a large list of policies that he was “proud of developing” during his time as Labour’s Shadow Justice Secretary – after he failed to keep his job in Sir Keir Starmer’s top team on Monday. However, he was quickly criticised for not wishing Boris Johnson well. One Twitter user said: “Everyone else is wishing the prime minister a recovery from being in intensive care. You’re tweeting about yourself.” Another said: “Richard mate, Labour member and lifetime voter but please, now’s the time to turn on the TV, watch the news and give the politics a rest.” 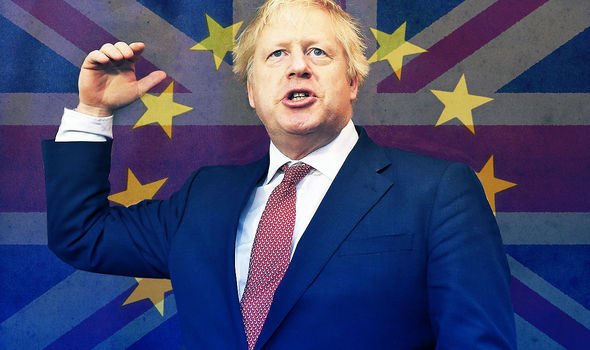 A fourth added: “Richard now isn’t the time to boast about your work when we have a PM critically ill.”

One online commentator even said: “Now is definitely NOT the time!”

Prime Minister Boris Johnson has been moved to intensive care in hospital after his coronavirus symptoms “worsened”.

A spokesman said he was moved on the advice of his medical team and is receiving “excellent care”.

Johnson, 55, tested positive for the virus at the end of March and has been battling symptoms for more than 10 days.

He was taken to the hospital Sunday at the advice of his doctor, though his office insisted it was merely a precautionary measure.

But Johnson has since been moved into intensive care at Thomas’ Hospital in London, No. 10 Downing Street said in a statement Monday. 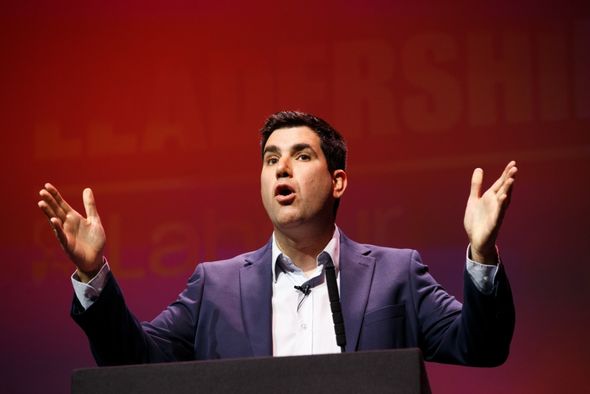 Richard Burgon’s posted his 25 point list after confirming that he has not been offered a role in Sir Keir Starmer’s shadow cabinet team.

Burgon held the role of shadow justice secretary under Jeremy Corbyn and failed in his bid to become deputy leader.

He wrote on Twitter: “It’s been an honour to serve as Labour’s shadow justice secretary since 2016.

“I’ve just had a chat with Keir who let me know I won’t be in his new shadow cabinet team.

“As I’ve done since joining the party in the mid-1990s, I’ll continue to give my all to get a Labour government.”

He said: “Wishing a swift and full recovery for @BorisJohnson. Thinking of him and his family at this incredibly difficult time.”