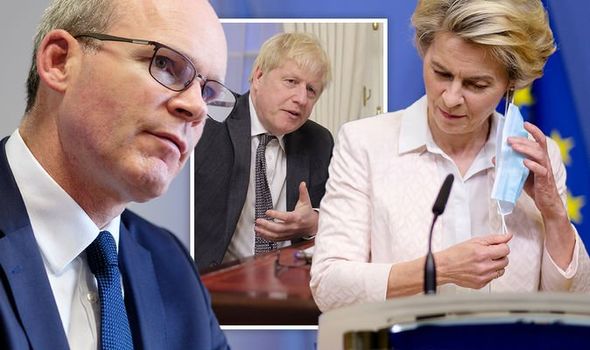 According to Ireland’s Foreign Minister, the EU has now stepped up no deal preparations in fear an agreement will not be reached before the end of this month.

Although talks will continue this week, he claimed the “mood” in Brussels had now moved towards planning for a no deal rather than finding a compromise on a trade agreement.

He said: “I think there is a great deal of frustration on the EU side, not just within the EU negotiating team, but also across member states

“In Brussels, the mood is starting to shift to contingency planning for a no deal as opposed to the compromises that are necessary to get a deal done”.

Today, the Irish official had also warned Wednesday was the final deadline for a deal to be agreed.

He also called for further intervention at the national level in order to break the deadlock. 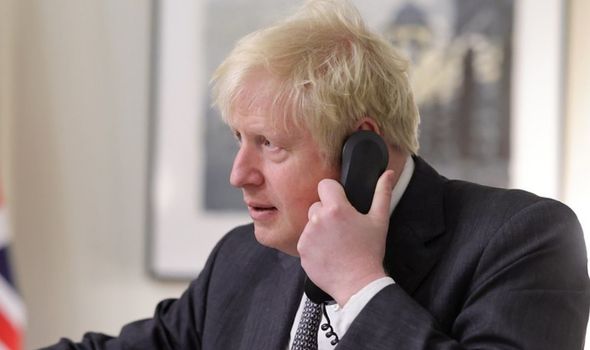 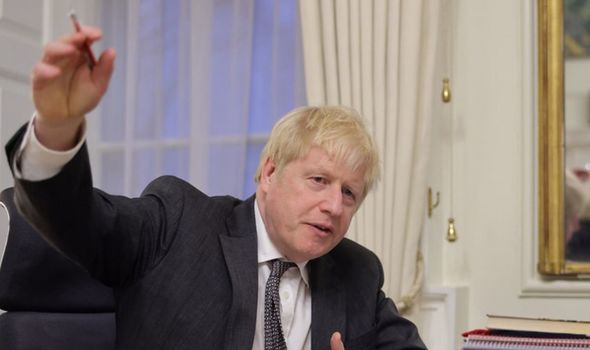 He said earlier today: “Beyond Wednesday we’re into a European Council meeting and I think if there is no deal by Thursday, then leaders within the EU will certainly start to think about contingency planning for a no trade deal Brexit.”

It was the second call the two have held in the last week, and last for 90 minutes although the two admitted the areas of divergence still remain.

Mr Johnson will also travel to Brussels in order to attempt to break the current impasse between the two sides.