Michelle Ballantyne has been announced as Reform UK’s leader in Scotland and will become the party’s first ever MSP.

The 58-year-old will take up the leadership role ahead of the Scottish parliament elections, due to be held in May. 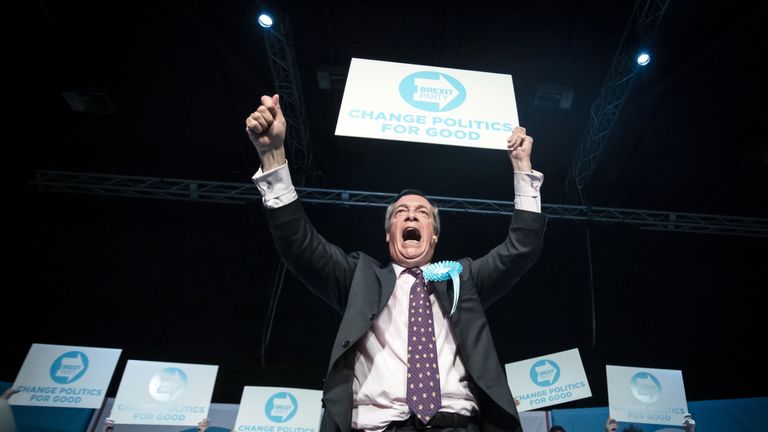 At a launch event for Reform UK’s new Scottish party on Monday, Ms Ballantyne set out her pro-Unionist position.

“I have no doubt that many of you will be thinking that starting a party in Scotland is a monumental task and, without a doubt, it is,” she said.

“But politics is about people and how government affects their lives.

“This last year has been catastrophic for many people. COVID-19 has been the worst virus most of us have ever known and it’s left many families grieving for loved ones.

“Entrepreneurs have seen their life’s work ruined and thousands have lost their jobs.

“And our children face uncertain futures as schools are shut again and mental health problems multiply.

“Now, as the UK government has borrowed to mitigate the consequences of the COVID strategy, the unanswered questions remain as to how this is going to be paid for.

“While the Scottish government has made its priority harnessing the misery of the pandemic to force a constitutional vote.

“Scotland needs an exit strategy, not just out of COVID, but to recover from lockdowns.” 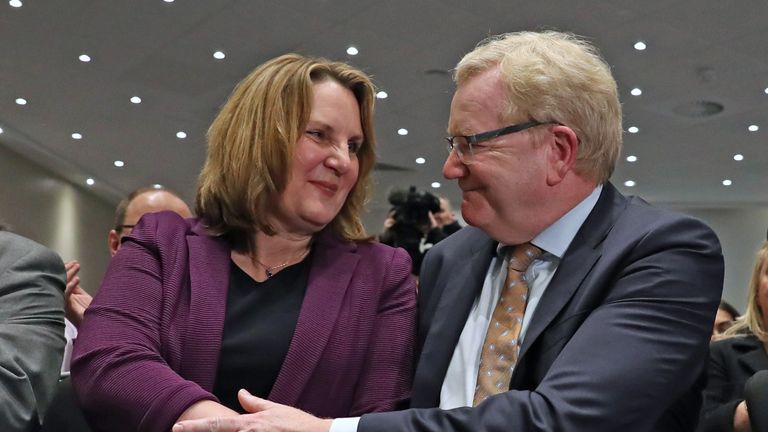 Ms Ballantyne joined the Scottish parliament in May 2017 as a Conservative MSP for South Scotland and went on to serve as the party’s social security spokeswoman at Holyrood.

However, Ms Ballantyne lost to Jackson Carlaw, who had been serving as interim leader, and she was subsequently dropped from the party’s frontbench team.

The former nurse said she and the Scottish Tories were no longer a “good fit”.

Since the UK’s departure from the EU, the Brexit Party has adopted an anti-lockdown stance during the COVID crisis.

The SNP plans to push for a second independence referendum early in the next Scottish parliament.

Mr Farage said that in Scotland, aside from the issue of independence, “on virtually everything else, debate has ceased”.

“There is no opposition coming from the Scottish Conservatives or anybody else to the SNP’s woke agenda,” he added.