The north-eastern region of Moselle has one of the highest infection rates in France with hundreds of new coronavirus strain cases detected every day. While the AstraZeneca vaccine rollout began on February 6 in France, advisers are already calling for it to be suspended in favour of Moderna and Pfizer jabs which offer protection quicker in response to the variants. But local representatives want new focus and have called for a local lockdown and schools to be shut, moves which have so far been rejected by Emmanuel Macron.

François Grosdidier, the mayor of Moselle’s administrative centre Metz, called for new lockdown measures to tackle the new of new variants in the area.

But department prefect Laurent Touvet, who represents Moselle, said on Saturday: “The current measures are sufficient.”

However, there have been new rules on schools which will require immediate closure if a single variant case is discovered rather than a blanket closing down.

Self-isolation has also been increased to ten days instead of seven but local authorities are calling for more restrictions. 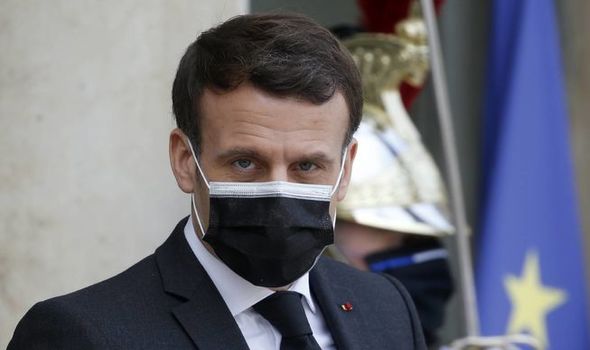 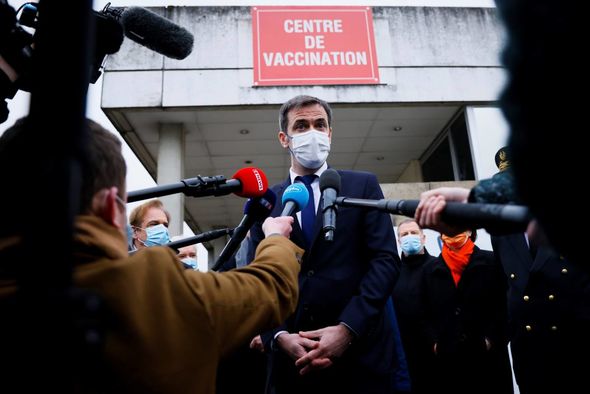 Tests will be held on the water supply so the Government can try to “pinpoint” where the variants will emerge.

He instead recommended using the Pfizer and Moderna jabs which provide protection much quicker.

The expert also cited research papers which showed a limited effectiveness of the AstraZeneca vaccine against the South African variant –  findings which have led to South Africa pausing the AZ rollout. 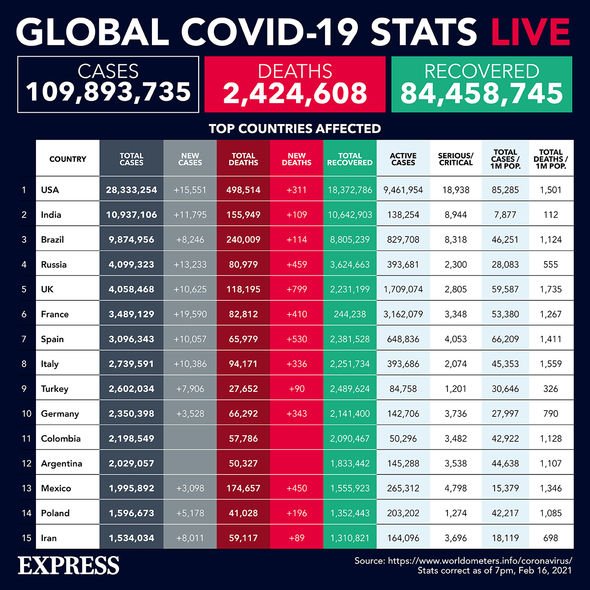 The Moselle region has been sent an additional 30,000 doses of Pfizer and Moderna jabs to tackle the new surge in cases.

There are roughly over a million people who live in Moselle, according to a 2019 census.

France is currently dealing with an outbreak of new strains which they fear will affect their vaccination programme.

In Dunkirk, a mass testing programme has been launched as 70 percent of new cases are linked to the Kent variant. 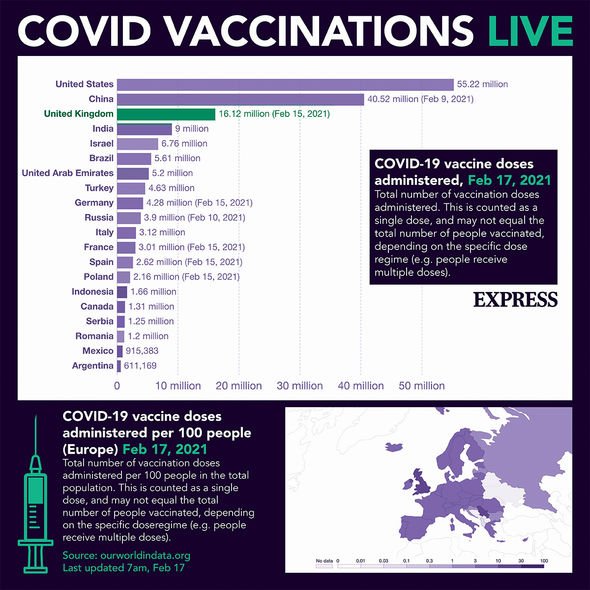 France has had 82,812 Covid deaths, according to the latest figures, and has been slow in its vaccination rollout.

The country has the sixth-highest total cases in the world with 3,489,129 and has been subject to the EU Commission’s poor handling of secure vaccines.

These issues have plagued the country as vaccination hubs have had to close due to low supplies.

Around 4-5 percent of new cases in France are believed to be caused by the new variants from South Africa and Brazil.