Brexit: Expert discusses why Macron has been 'tough' in talks

Emmanuel Macron said he does not want France to have “the cake and eat it” but a good Brexit trade deal for fishing communities.

Mr Macron has remained tough on the UK and urged negotiator Michel Barnier to ensure continued access to British waters is granted to European vessels past the end of the transition period on December 31.

The French President said the bloc has remained loyal to the key principle of unity throughout the negotiations and will not splinter because of talks potentially concluding without an agreement on the future relations with the UK. 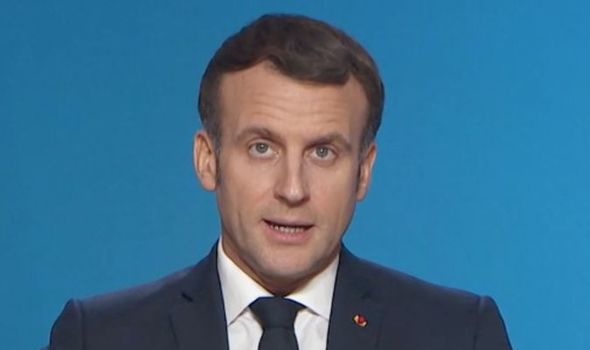