A peer is facing suspension for at least 18 months for bullying and harassment of three MPs and a security guard.

The punishment for Lord Maginnis of Drumglass was recommended by the House of Lords’ standards watchdog, and could be extended if he does not undergo training.

The ex-MP for Fermanagh and South Tyrone was investigated after being “verbally abusive” to security officer Christian Bombolo when asked to show his parliamentary pass in January. 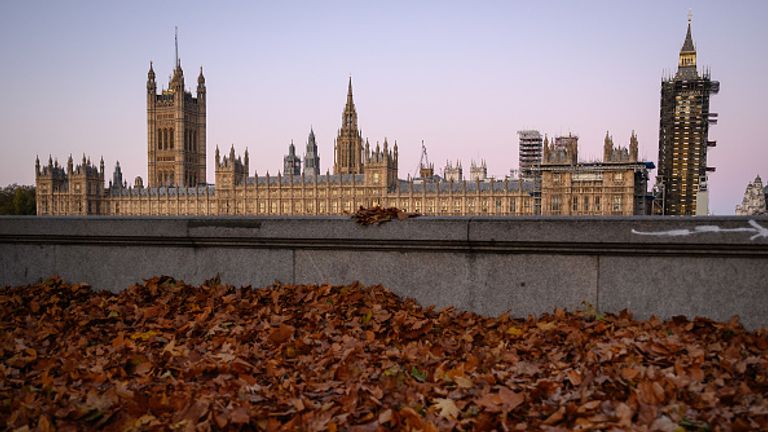 Hannah Bardell, an SNP MP who witnessed the incident, said Lord Maginnis would have been “shown the door” in “any normal workplace” for his behaviour.

The report found she was treated “rudely and aggressively” by Lord Maginnis, who later used “homophobic and derogatory language about her” in comments to journalists.

Mr Bombolo said the incident had left him feeling “humiliated” and “worthless”, adding “I lost my esteem, my dignity”.

Lord Maginnis was also investigated for using homophobic language, when he sent an email to MP James Gray, chair of the Armed Forces All-Party Parliamentary Group, about Labour MP Luke Pollard chairing one of their meetings.

Shadow environment secretary Mr Pollard said in his complaint that he was “shocked and surprised that this type of behaviour would happen within Westminster” and said the email written by the Northern Irish politician made him feel like a “victim of abuse”. 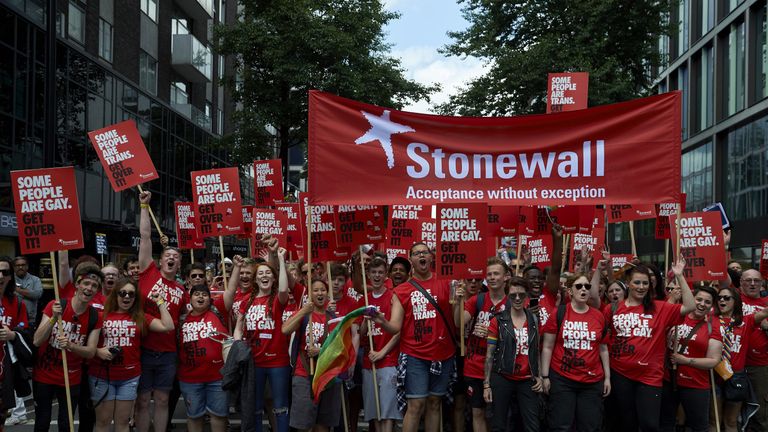 The report said Lord Maginnis had not apologised and instead “portrayed himself as a victim of a conspiracy by people who disapproved of his views and insisted that all his conduct had been provoked”.

He later told Sky News it was “totally untrue” he is a bully and denied being homophobic, though admitted he is “very anti-Stonewall” – the LGBT rights charity.

He claimed the charity was full of “militant homosexuals” who wanted to teach children about sex.

Lord Maginnis claimed the altercation with the security guard happened when he was asked to produce his parliament pass but given he has no feeling in his legs due to being diabetic it was difficult to get the ID out of his briefcase.