Up to 350 jobs in the sector would be put on the line, she said, if chief negotiators Lord Frost and Michel Barnier failed to reach an agreement. The minister’s warning comes after Boris Johnson and Ursula von der Leyen agreed to restart trade talks after chatting on the phone on Sunday.

Their decision came days after the Prime Minister said a no-deal Brexit was “very, very likely”.

Fishing rights remains one of the main stumbling blocks to a deal, as Lord Frost fights for Britain to take back control of its waters while Mr Barnier pushes for continued access to the rich fishing grounds for European trawlers.

Birgit Honé, European minister of Lower Saxony, said the economy in the state in north west Germany “would suffer” if a no-deal Brexit happened.

She said Saxony’s fishing industry would be hit particularly hard, with hundreds of people possibly put out of work. 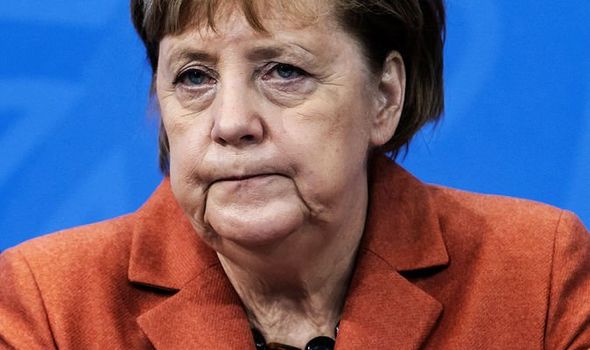 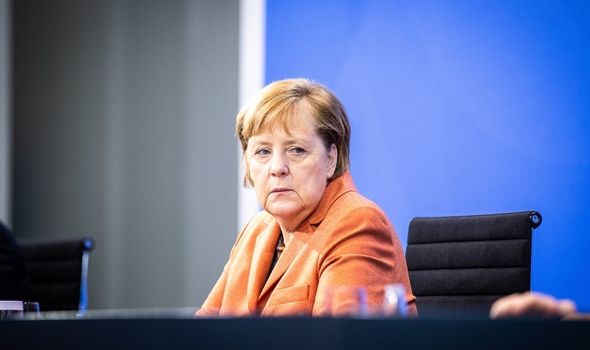 In an interview with Germany daily newspaper Bild, the Social Democrat politician said: “The topic is very emotional.

“Specifically, around 350 jobs would be threatened in Lower Saxony, plus jobs in fish processing.

But despite her warning, she admitted that she believed Brexit would have a positive effect on the UK. 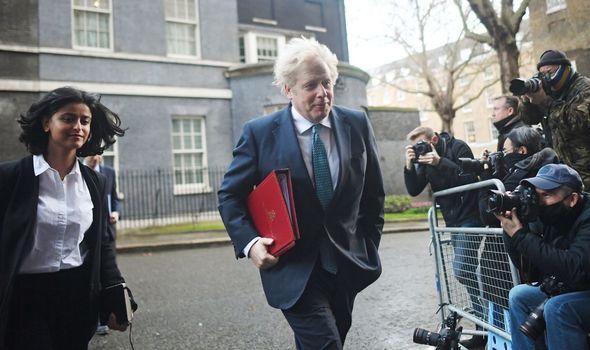 She said: “I had a lot of Britons on the phone, some of whom even cried.

“Nevertheless, there is also something good about Brexit.”

Ms Honé added: “I often have discussions with a lot of young people.

“Because of debates, they understand what they got in Europe- that it is not a given to be able to drive across borders without restrictions, that roaming charges are capped, that ingredients are on every food packaging across Europe.” 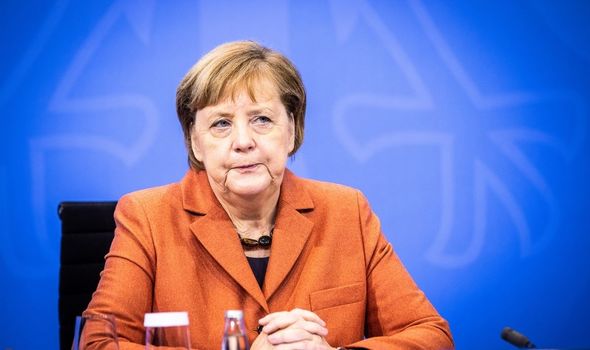 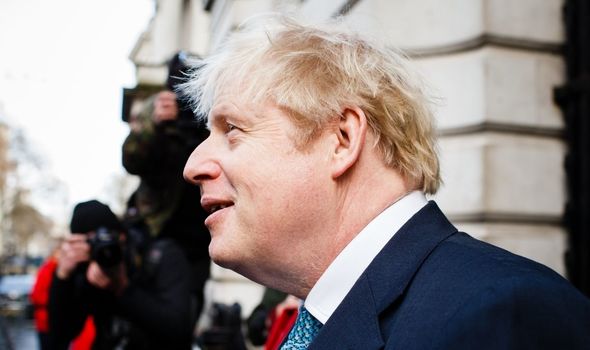 On Tuesday Mr Johnson repeated that the most likely outcome of post-Brexit trade talks with the bloc was a no-deal exit, despite EU officials pointing to some, albeit slow, progress.

The talks have missed several deadlines, and while both sides acknowledge that time is running out, there has been no clear suggestion that either side is willing yet to move far enough to open the way for a breakthrough.

The Prime Minister updated his Cabinet on the state of play and “re-emphasised the desire to reach a free trade agreement, but not at any cost, and reiterated any agreement must respect the independence and sovereignty of the UK”, his spokesman said.

The spokesman added: “The Prime Minister made clear that not being able to reach an agreement and ending the transition period on Australia-style terms remained the most likely outcome but committed to continuing to negotiate on the remaining areas of disagreement.”

Ms Honé described Mr Johnson as a “populist” – something which she says makes predicting a possible outcome in negotiations harder.

Asked about the UK’s swift approval of a coronavirus vaccine, before the EU gave the jab the green light, she said it was clear Mr Johnson wants to demonstrate his power “but with a certain risk”.

She said: “He has not awaited approval from the European Medicines Agency.

“Everyone describes Boris Johnson as a gambler. He’s a populist. 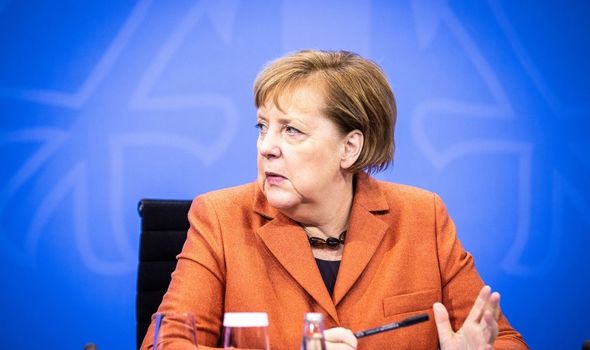 “That makes all negotiations so unpredictable.”

Britain and the EU have just two weeks to go until the December 31 transition deadline.

This leaves both sides with a tight timeframe to agree a deal and get it passed through both parliaments.