In the deep-blue Seattle district represented by Pramila Jayapal, a leading progressive in Congress, voters see the Democrats’ left wing as ascendant and want it to play hardball against moderates. 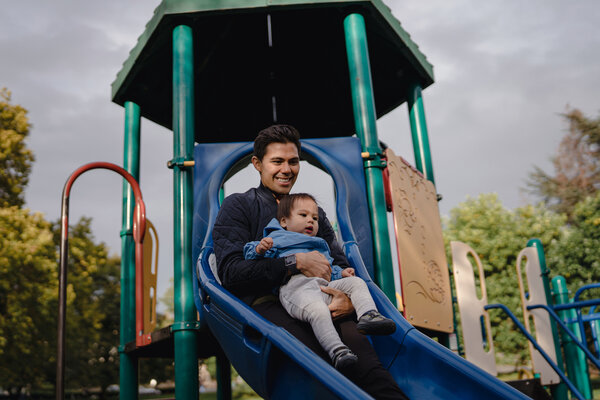 SEATTLE — In the bluest congressional district in the Pacific Northwest, Democrats range from liberal to even more liberal.

So as their party moves toward passing a watered-down version of President Biden’s domestic agenda, voters in Washington’s Seventh District, which includes most of Seattle, wrestled this week with a range of feelings.

Anger at holdout Democrats in the Senate. Staunch support for bold social spending. And a strong desire for their newly high-profile representative, Pramila Jayapal, the chairwoman of the Congressional Progressive Caucus, to play hardball, as well as a fingers-crossed hope that she knows just how far to push things.

“There’s some real major things that have been long overdue,” said Ken Zeichner, a retired professor of education at the University of Washington in Seattle.

He listed the addition of dental and hearing benefits to Medicare, affordable child care and aggressive action on climate change — all items in Mr. Biden’s domestic spending bill, originally priced at $3.5 trillion. “If we don’t stand the ground now, we’re never going to get it,” he said. “It will be another 50 years of Republicans getting in.”

Mr. Zeichner applauded Ms. Jayapal, who led a blockade of a vote in the House last week on a $1.2 trillion infrastructure bill in order to exert leverage for the more sweeping package. In doing so, she angered a cohort of moderate Democrats.

Mr. Biden told Democrats privately that their agenda would have to shrink, to perhaps no more than $2.3 trillion, to win the support of two moderate Democratic senators, Joe Manchin III of West Virginia and Kyrsten Sinema of Arizona.

Ms. Jayapal has reportedly pushed Mr. Biden not to go that low.

“I’m 100 percent behind her,” Mr. Zeichner said as he entered a food co-op whose window was inscribed with a checklist of Seattle values: The store was “a weapon-free environment,” a certified organic retailer and “powered with 100 percent renewable energy.”