The Labour Mayor of London on Monday launched his latest attack on the Conservative Government, saying ministers had “catastrophically failed” the British public in their handling of the historic health crisis. He rejected a second lockdown for the city’s nine million residents but said stricter measures needed to be rolled out sooner rather than later to protect lives and businesses.

Writing in City A.M. the mayor said: “The truth is the virus is now spreading widely and quickly across London again.

“Because of the failures of the test and trace system, we don’t have an accurate picture of the levels of the virus in different parts of our city.

“But all our other health indicators – such as 111 calls, GP visits, hospital admissions and the number of Londoners in Intensive Care Units – are accelerating in the wrong direction.”

He warned if the Government acts too slow in unveiling another raft of rules “the restrictions will inevitably have to be more draconian and longer-lasting when they do come – causing more economic damage in the long run.” 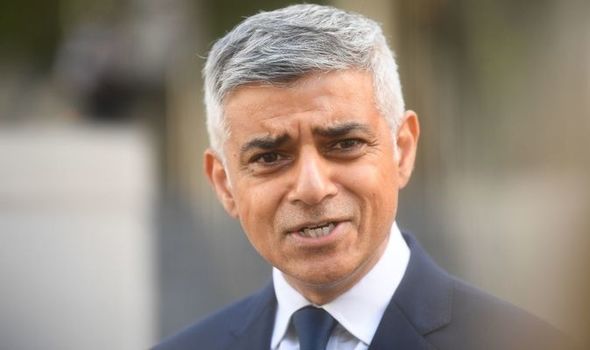 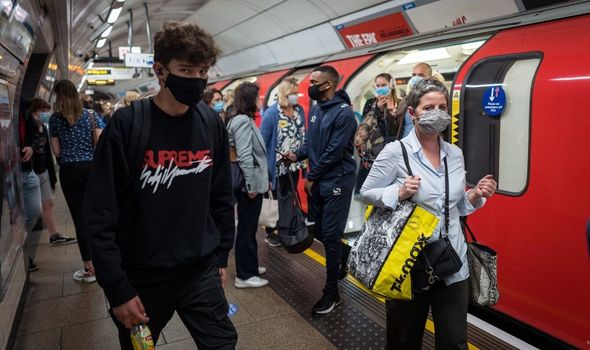 Mr Khan rejected the notion that authorities had to choose between saving lives and protecting the economy.

He said with a fully functioning test and trace system together with the correct “mitigating measures” – which he stopped short of spelling out – the economy could “open up”.

His scathing review of the Government’s response to the second wave comes as it emerged more than 15,000 positive coronavirus tests went unreported.

Public Health England said its figures had underreported 15,841 cases between September 25 and October 2. 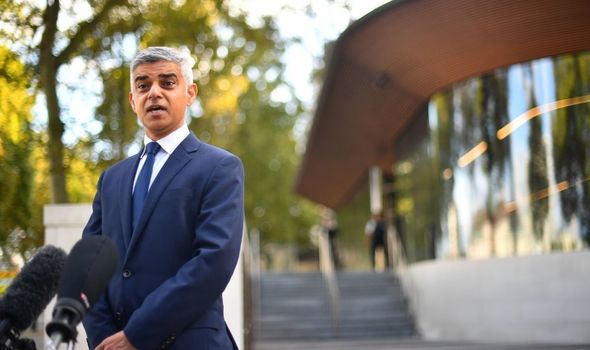 The body blamed a technical glitch in the system.

A council leader in one of the areas under enhanced restrictions blasted the instance as “another catastrophic failure from an incompetent Government”.

Nick Forbes – the Labour leader of Newcastle City Council – asked how local authorities could make “life-altering decisions” for residents and businesses when they cannot be confident about Government data. 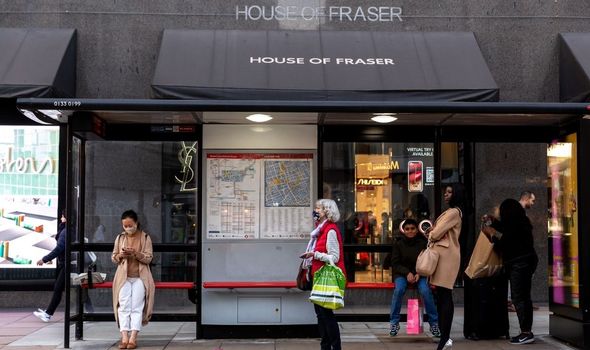 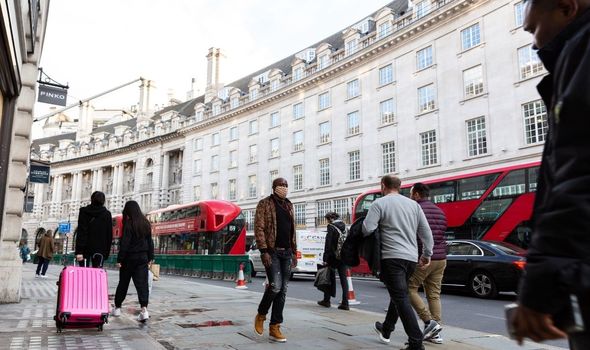 Mr Forbes said: “This is yet another catastrophic failure from an incompetent Government that is moving recklessly from one avoidable disaster to another.

“Across the north-east we called for additional restrictions and measures built around the data we had, we did not call for these changes lightly and made the decisions based on intelligence and insight.

“If we cannot be confident in the data we are receiving from the Government, how can we make these life-altering decisions and do what is best for our residents and businesses?” 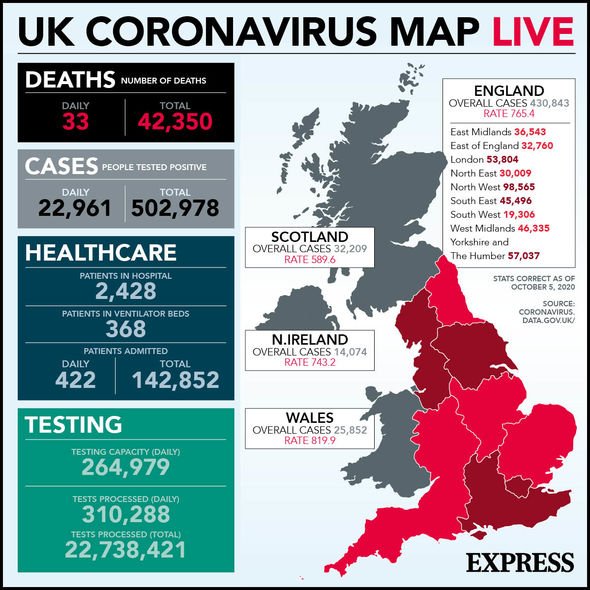 Mr Forbes added: “The Government must act quickly to address this failure.

On Monday Mr Khan said he had spoken to Health Secretary Matt Hancock alongside regional mayors from across England and claimed the test and trace system was “letting London and the country down”.

He said: “The delay in reporting nearly 16,000 cases and the tracking of their close contacts is the latest debacle from the Government’s disastrous test and trace system. 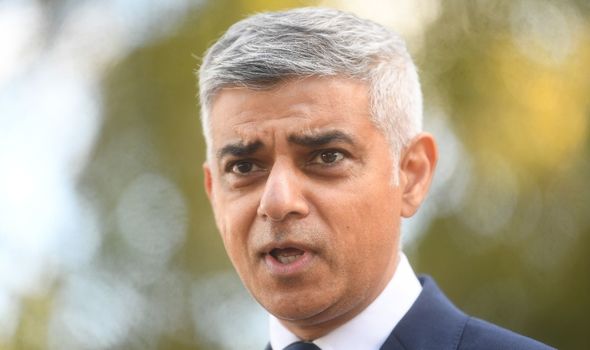 “London is at a very serious tipping point and with cases rising it’s essential that we have an accurate picture of the number of cases, and that their contacts are urgently told to self-isolate.”

He said he told Mr Hancock a working test and trace system “is the only way we will get a grip on this virus, prevent a further lockdown and be able to protect our economy.”

He added: “The litany of problems and failures with the system is letting London and the country down.”