International Trade Secretary Liz Truss insisted the UK was attempting to shape global trade with other Western nation. While speaking to Robert Peston on his show, Ms Truss defended the UK’s trade with the United Arab Emirates (UAE). She claimed that with closer trade links the Brexit Britain could better influence the nation as well as global trade standards.

Mr Peston said: “You have just done an important investment deal with the United Arab Emirates.

“But this is a place where there is stoning, where people disappear, where protests and dissent against the Government are banned.

“In what sense is the UAE not beyond the pale?”

Ms Truss responded by reiterating the importance of global trade even with countries the UK does not agree with on certain issues. 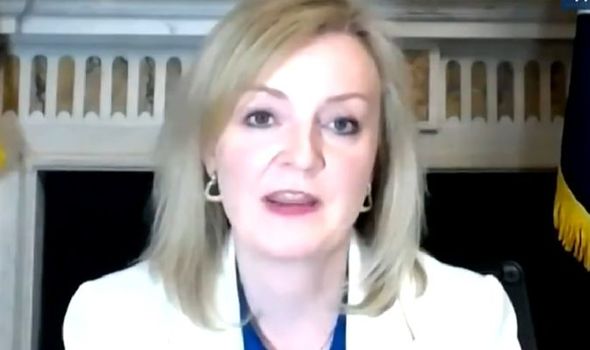 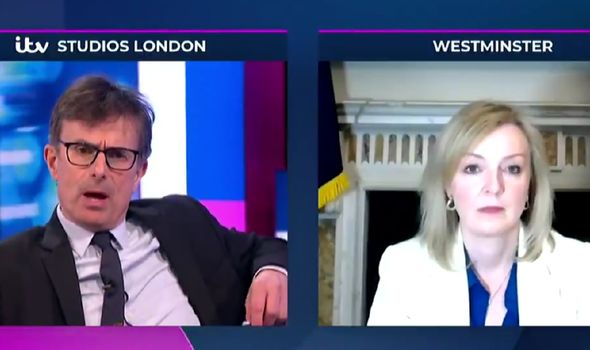 She said: “Well we trade and invest with a number of different countries around the world, and I think it’s very important that we make sure that we are continuing that trade whilst at the same time raising issues of human rights, as the Foreign Secretary does on a regular basis.

“If we don’t engage with these countries, we can’t help improve the situation.

“Often policies like trade sanctions can actually make the situation worse for some of the poorest people in those countries we work with.

“We are also however striking trade deals with like-minded fellow democracies to try and shape the world of global trade and make sure it is based on our values. 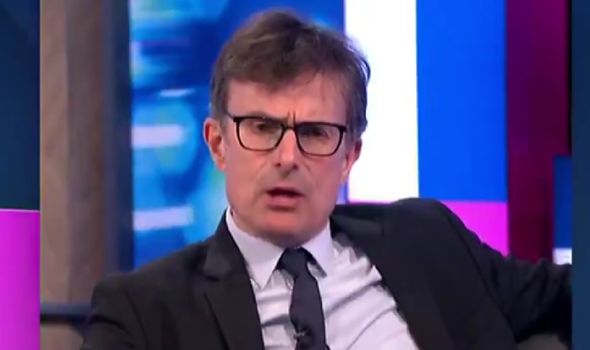 “What we believe in, whether that’s democracy. human rights or freedom.

“But I’m not a Utopian, of course, we have to trade with countries who we don’t necessarily share all values with.

“But what we need to make sure is that every deal we do is moving in the right direction.” 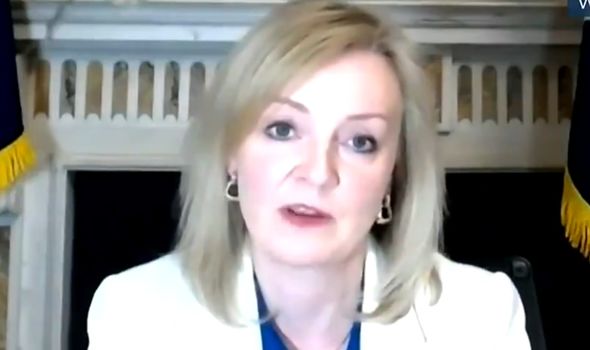 Regarding the deal itself, Ms Truss insisted it was a big win for the UK and Brexit Britain’s growth.

She said: “The UAE is an important trading partner for the UK and home to some of the world’s largest and most experienced investment companies.

“It’s fantastic that we are collaborating more closely in the industries of tomorrow like science, tech and green growth, so we can build back better and deliver an investment-led, jobs-led recovery from coronavirus.

“This is a major win for the Office for Investment and shows how the UK is an investment destination of choice.”