A furious Brexit row erupted on BBC Question Time last night as Sir Bernard Jenkin took aim at the EU for acting “unreasonably”. He also snapped at Question Time host Fiona Bruce who tried to cut him off during his responses. Sir Bernard repeatedly responded: “Let me just finish the point!”

“You complained in 2018 that the Northern Ireland border had been allowed to hijack the whole negotiation.

“But do you think a bit more attention should have been paid to it now?” 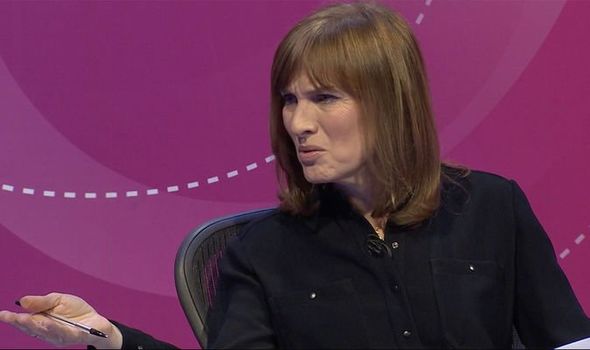 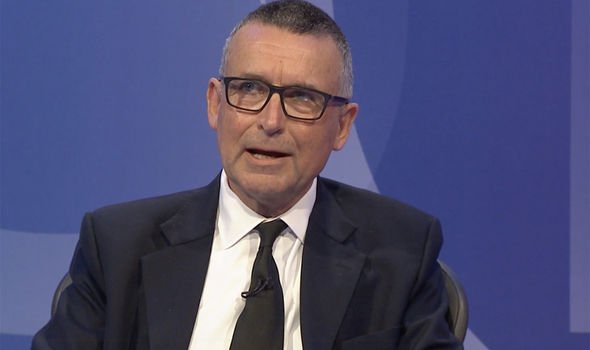 The Conservative MP fired back: “Well, actually, the border I referred to was between north and south.”

He continued: “We were proposing alternative means of dealing with that border.

“Nevertheless, the Republic of Ireland and the EU Commission were absolutely obsessed with this border and we now see they should have given equal concern to the other border they’ve created down the Irish Sea.” 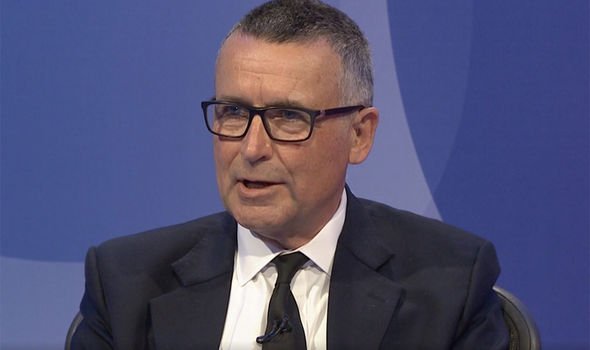 Later, he said that “the European Union used it as a bargaining tool” and insisted it was not Brexit that had caused the border issue.

When Ms Bruce again interrupted him, Sir Bernard responded: “Can I just make the point!

“There is a grievance about the border down the Irish Sea. 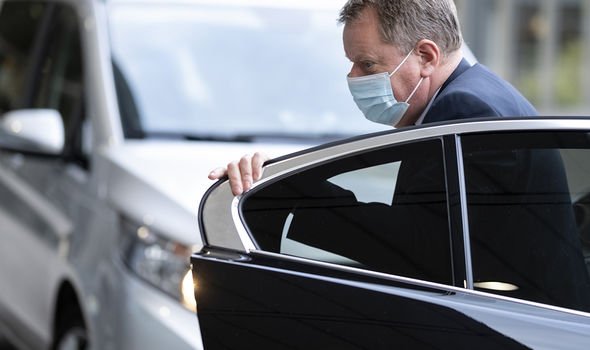 He continued: “The degree of compliance required is so intense.

“Some of the rules the EU is insisting we impose include washing the soil off tractors being exported, or banning the sale of shellfish.

“The shellfish was fine to export before we left the EU and now it’s suddenly dangerous!

“We should make the protocol more reasonable.”

In Brussels, Lord David Frost met with his EU counterpart Vice President Šefčovič last night for crunch talks on the implementation of the Brexit withdrawal agreement.

The UK left the European Commission outraged last month when it unilaterally delayed the introduction of some customs checks on goods travelling from Britain to Northern Ireland.