Laurence Fox discussed the Conservative Government’s plans for free speech protection on university campuses which would see the institutions sign up to a charter that could potentially fine them for breaching new free speech rules. Universities are forced to sign the charter or face funding being stripped away for non-compliance with Mr Fox welcoming the law Boris Johnson’s Cabinet has spearheaded as he listed the negative impact “woke culture” has had on society. The former London mayoral election candidate added issues surrounding mental health and sex have been hijacked for personal political gain as he believes some use it as a weapon.

Speaking on talkRADIO with radio host Kevin O’Sullivan, Mr Fox explained it was not right for people to focus so much on sexual orientation and skin colour with “woke culture” making more problems than it solves.

The conversation moved on to the Conservative’s popularity and whether the party had a long life ahead of it.

He told the programme: “I think what’s going to happen is, obviously, you got this enormous [supportive] bounce with the vaccine and with Brexit.

“But I think once people sit there and take a look at what’s happened to our culture and how our children are taught to hate themselves in the country that they come from, I think that the Tories will be probably be found wanting.

JUST IN: ‘People won’t like it’ Karren Brady swipes at Meghan Markle 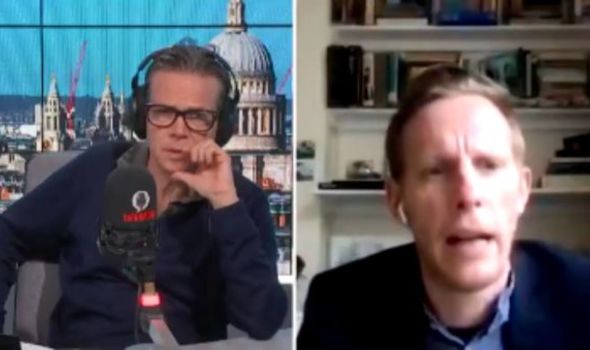 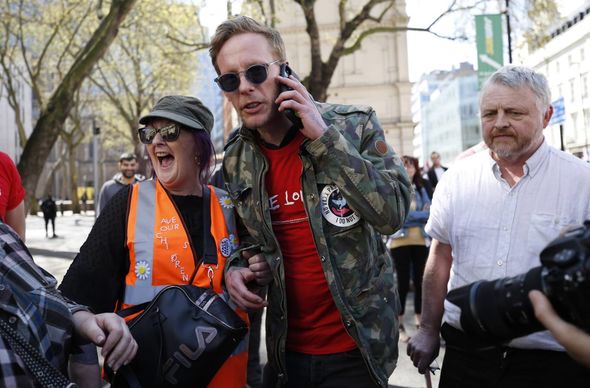 “Thank God people like John Hayes, who is actually full of common sense and so pleased that he actually does exist.”

It was then pointed out to Mr Fox that many institutions have been “infiltrated” by the left as they have been unable to get into politics so spread their views through those platforms.

The programme then discussed how Piers Morgan lost his job on GMB because he was not “woke enough” following the backlash against his Meghan Markle comments. 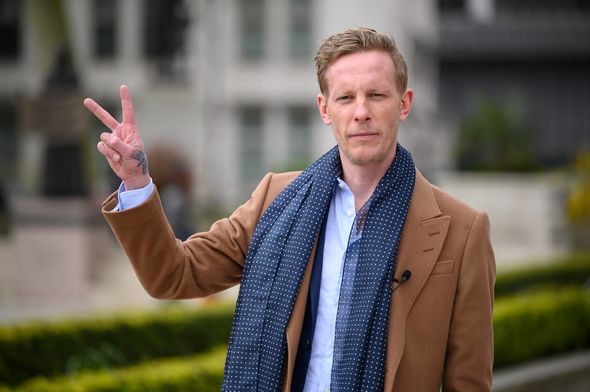 “So at some point we’ve got to turn around and do what you do and say this is not good for us as a nation, we’re a family, a broad family where skin colour doesn’t matter and sexual orientation doesn’t matter.

“You’re welcome, we want to all be in this together but the woke agenda is to divide, divide, destroy and that’s what they want to do.” 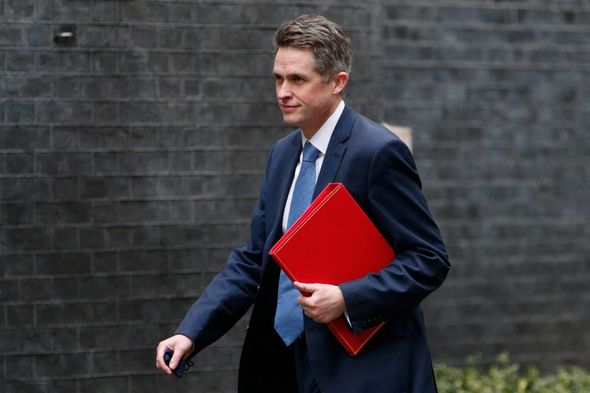 Education Secretary Gavin Williamson introduced a freedom of speech bill earlier this year which drew renewed criticisms after it was mentioned during the Queen’s speech.

The Government is hoping the new bill will prevent no-platforming and the stifling of free speech on university campuses.

Universities will be required to sign up to a charter that lays out free speech rules they must follow which will be enforced by funding restrictions.

A free speech tsar will also be appointed to monitor the new bill and act as the Government’s spokesperson.