Tory commentator Darren Grimes criticised Labour for being “so out of touch” after newly-appointed Shadow Chancellor Anneliese Dodds warned against “that kind of chaotic exit that has always been a threat under this Conservative Government”. Taking to Twitter, he said: “Labour revert to type and start bleating on about a ‘chaotic’ Brexit – during an epidemic that has billions hiding indoors from a deadly virus – this alarmist rhetoric on the EU (again) will in my view, go down like a cup of sick. They’re so out of touch.”

It comes after Ms Dodds insisted the Government must not prioritise “ideology over national interest” in trade talks with the EU.

She said: “I think it’s absolutely critical that at this time we don’t see the current Government prioritising ideology over national interest and we really need to have coordination, not just with the EU actually, but also clearly with the IMF and with other countries across the world.

“We desperately need to have that coordination and very sadly we’ve seen in areas like provision of protective equipment, testing capacity, ventilators and so forth, what happens when there isn’t that coordination and when international systems aren’t necessarily working in the way that they should be working. 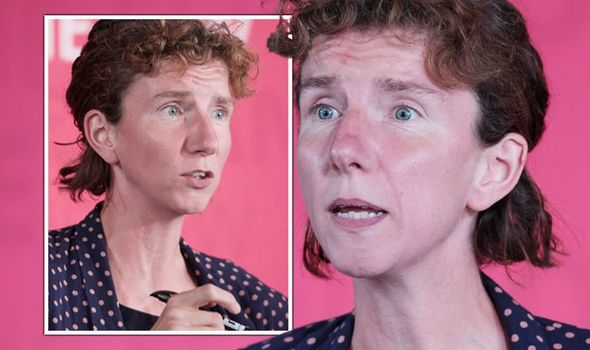 “I think we’ve seen that ideological approach from Government towards the EU in particular, so I really hope that that changes because we don’t really have the luxury currently I think to be indulging in a partisan approach to these matters.”

The Shadow Chancellor said that new Labour leader Sir Keir Starmer “was pivotal to the direction on Europe that the Labour Party took at the last general election and I believe it was the right position to take”.

Ms Dodds added: “Now clearly we didn’t win the last general election, we have left the EU, but now I think many of the key questions are going to be around how we really ensure that we, particularly in a very difficult economic climate, how we can protect jobs especially at this time and not have that kind of chaotic exit that has always been a threat under this Conservative Government. 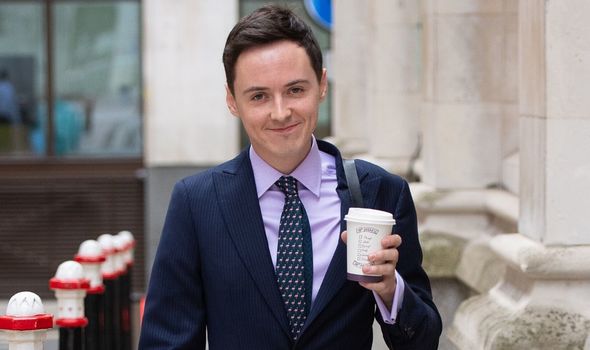 “The last thing that many of our producers….would want to see would be a kind of chaotic approach to trade coming at the end of the year after this very, very difficult period that we’re going through economically now.”

It comes as the UK is in a transition period with the EU until the end of 2020.

But questions have been raised over whether the December 31 deadline will have to be extended due to the coronavirus outbreak.

Speaking on Monday, the Prime Minister’s official spokesman said: “Talks are continuing to take place between the negotiation teams remotely.

“David Frost is talking later today to the EU’s deputy head of taskforce, Clara Martinez-Alberola, by telephone to organise our work over the next few weeks.

“And we remain absolutely committed to continuing the negotiations.”

Boris Johnson, who was struck down with the virus, returned to a ward at St Thomas’ Hospital in London yesterday after spending three nights in intensive care.