A senior Labour MP has been told to repay more than £1,000 after using public funds to send out a “personal campaign message”.

She was found to have breached MPs’ code of conduct for the third time in three years by the Parliamentary Commissioner for Standards, Kathryn Stone.

Dr Allin-Khan sent out the letters on 2 November, telling people about how she was “fighting Brexit in parliament” and would “if I am re-elected… campaign to Remain in all circumstances”.

But after someone who received the letter complained, an investigation was launched. 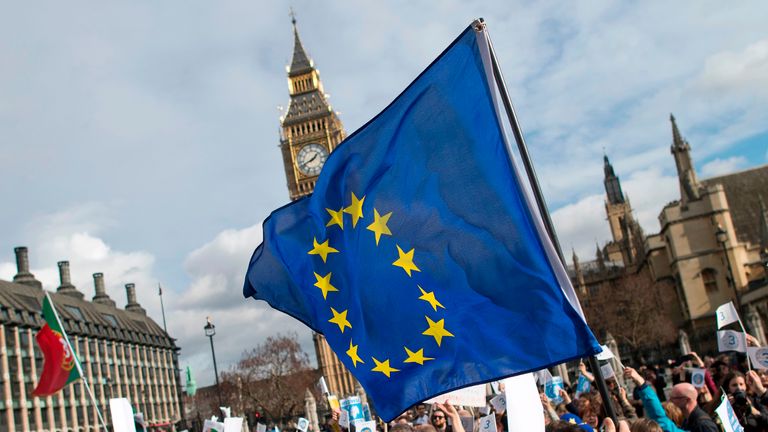 Ms Stone ruled that Dr Allin-Khan, who won her Tooting seat again in December, used “public resources to highlight to a group of voters her position and record on an issue that was one of the key themes of the imminent election”.

And she said the letters “contained an important personal campaign message, which… had the effect of seeking to support Dr Allin-Khan’s return to office”.

Doing so was a breach of the Commons rule, which say “House-provided stationery and pre-paid envelopes” are only for use of an MP’s parliamentary functions and not “in connection with work for or at the behest of a political party”.

As punishment, Dr Allin-Khan has been told to repay the full cost of the paper and envelopes – a total of £1,142.52.

She has also been asked to apologise and may have her conduct reviewed in three and six months’ time to make sure she takes steps “to prevent any further breaches” of the code of conduct.

Dr Allin-Khan, who ran to be Labour’s deputy leader earlier this year, admitted in a statement to Ms Stone that she made a “mistake” and will “ensure this doesn’t happen again”.

But she added: “I was acting in good-faith when I sent those letters to local people who had contacted me regarding Brexit and I believed I was following the rules, which is why I was sure not to suggest that people should vote for me.”