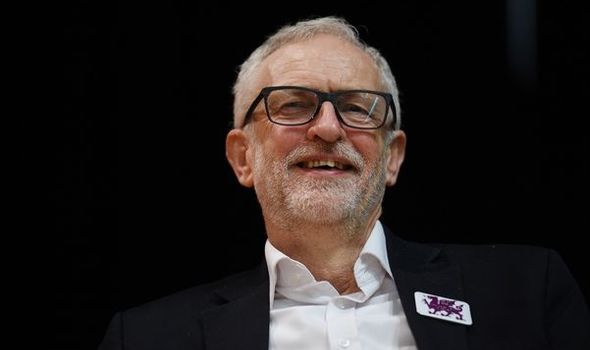 Sir Keir Starmer tried to calm tensions after a torrid day following the publication of an investigation by the equalities watchdog in anti-Semitism in the party.

But he said that Mr Corbyn could be permanently booted out over his response to the report.

The former leader’s supporters are fundraising to cover the costs of a legal challenge to the suspension and warned the stand off will end “very badly” if he is not readmitted.

The Socialist Party urged left-wing activists to mobilise “inside and outside of the Labour Party” to force the party into overturning the suspension.

Ex-shadow chancellor John McDonnell insisted nobody wants a civil war in the party but warned “it seems we are drifting towards a hell of a row over use of language, misinterpretation, followed by overreaction”. 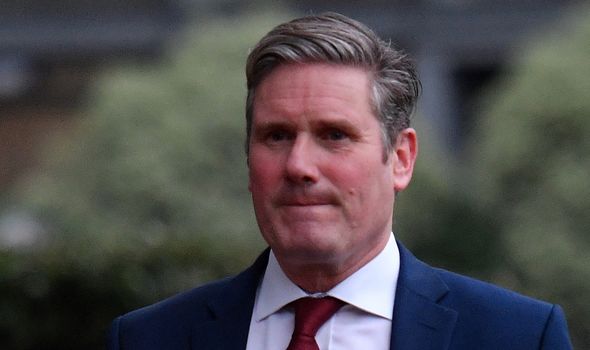 Labour MP Nadia Whittome, who is close to the former leader, said he was “wrong” to make the comments he did in response to the report but kicking him out “appears unjust and does more harm than good”.

Unite general secretary Len McCluskey, the union that is Labour’s biggest donor, said the suspension is “unjust” but urged Mr Corbyn’s supporters not to quit the party in protest.

The former leader was suspended on Thursday after the Equality and Human Rights Commission found the party broke the law when Mr Corbyn was in charge.

Mr Corbyn refused accept all of the watchdog’s findings and said anti-Semitism had been “dramatically overstated for political reasons”.

Sir Keir Starmer insisted there is “no reason for a civil war” in the Labour Party and appealed for an end to “factional fighting”.

Sir Keir said Mr Corbyn and his team “knew exactly” that he would warn that any suggestion the issue had been exaggerated could lead to expulsion.

“I’m deeply disappointed in that response from Jeremy Corbyn yesterday, not least because I spoke to him the night before the report to set out how I intended to deal with it,” Sir Keir said.

The EHRC report published on Thursday found three breaches of the Equality Act relating to political interference in complaints, failure to provide adequate training to those handling anti-Semitism cases and harassment.

The party has been served with an unlawful act notice and has been given until December 10 to draft an action plan to implement the report’s recommendations.