On Saturday, the former Shadow Home Secretary took part in an online meeting hosted by the pro-China campaign group No Cold War, where she spoke about tackling racism. The Labour MP for Hackney North and Stoke Newington began by telling attendees she was “pleased to be speaking at this important meeting”. But just minutes earlier, Jing Jing Li, an employee of Chinese state-controlled broadcaster CGTN, had spoken and accused foreign media and governments of “trying to create a racial conflict in China” following reports of human rights abuses in Xinjiang.

Ms Abbott had said: “I noticed there were some narratives that these people tend to push, they were basically saying those ethnic groups culture and language are being wiped out.

“Their mosques, their temples are being destroyed, or those people are being used as forced labour.

“And I think those people who are fabricating those fictions either don’t understand Chinese or don’t bother to dig out in the Chinese world because that’s basically legally impossible to do in China.”

On Sunday Ms Abbott, who is a campaigner on human rights issues, insisted she had “no idea” about the views of the other speaskers taking part prior to appearing at the event. 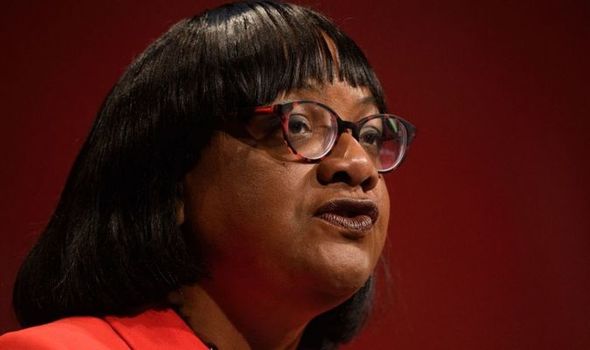 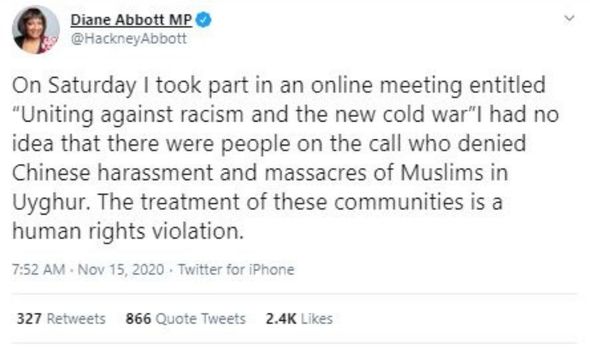 She tweeted: “On Saturday I took part in an online meeting entitled ‘Uniting Against Racism and the New Cold War’.

“I had no idea that there were people on the call who denied Chinese harassment and massacres of Muslims in Uyghur. The treatment of these communities is a human rights violation.

“Both I and the Labour Party condemn the human rights violations in Uyghur.

“I apologise if my involvement in Saturday’s event sent a different message. I continue to campaign against racism and for human rights internationally.” 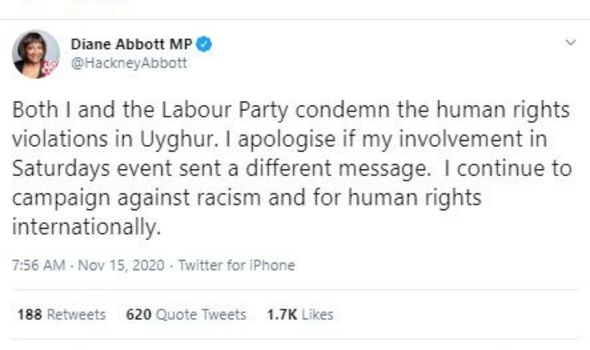 But the former Shadow Home Secretary quickly faced criticism for the statement she provided.

Journalist Oz Katerji said: “On the same day a new report is released into the treatment of Muslims in the Labour Party, the former Shadow Home Secretary is a speaker at an event in solidarity with Chinese government employees who justify the mass internment and oppression of millions of Chinese Muslims.”

On Saturday morning, Ms Abbott had promoted the event from No Cold War on her Twitter feed.

Retweeting a post from the group providing details of the event, she had written: “Looking forward to speaking in this webinar and to hearing from a great line-up of speakers. 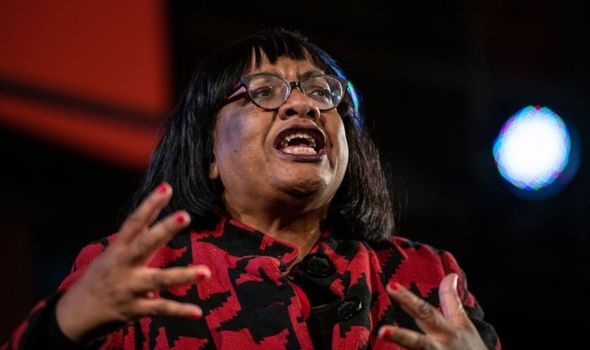 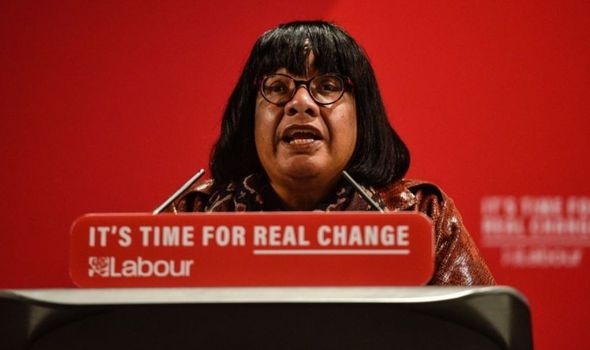 “If you can, watch it today. Or catch up later on the web.”

Human rights groups have recently claimed that more than a million Uyghurs and members of other Muslim minority groups languish in forced labour camps in the Xinjiang, which is an autonomous territory in northwest China.

The country’s Government has always denied conducting a programme of forced integration against the Uyghur population, including surveillance, imprisonment, torture and forced “re-education camps”.

New York-based activist Danny Haiphong, who was the first to speak at Saturday’s webinar, wrote in January: “I didn’t see concentration camps for Uyghurs in Xinjiang. In fact, it is difficult to walk more than a mile without running into a mosque.

“As more progress is made in Xinjiang, the more sinister and numerous the American Empire’s lies become.”

The No Cold War campaign group, which was formed earlier this year, has previously accused the US and other Western allies of inflicting “aggressive” policies on China which threaten peace around the world.

Lebanese American writer Rania Khalek, a contributor to Russian state media who has defended the Assad regime in Syria, and British rapper and activist Lowkey, were among others to take part in Saturday’s online event.