In a brutal assessment of Sir Keir’s first year, political strategist Tom Kibasi said the leader “would not leave a trace of a meaningful political project in his wake” if he resigned tomorrow. The close ally said a “radical change in his approach” was now desperately needed.

Mr Kibasi wrote in a newspaper column: “I helped elect the Labour leader, but his first year has seen an unnecessary war on the left and the lack of any authentic vision for the country.”

He said the contrast between Sir Keir and Tony Blair – the party’s most successful leader – was “stark” and described the incumbent as “naive”.

“Blair had the courage of his convictions, would confront vested interests, and was prepared to take risks,” the Labour activist wrote in the Guardian.

“Starmer has instead let focus groups define his strategy, which is to go easy on the Government, rather than developing a clear message of his own. 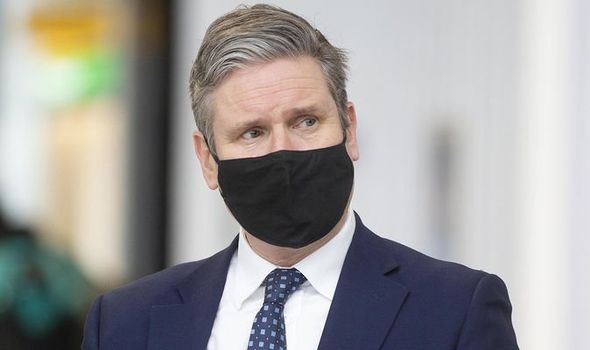 “This is profoundly naive: the public will always say they dislike politicians playing politics.

“Letting randomly selected members of the public set the political tone is followership, not leadership.

“And going easy on the Tories was not the inevitable answer to a dislike of incessant squabbling during a national crisis.

“Starmer could have set out what a Labour government would do differently and why.”

Mr Kibasi wrote and directed Sir Keir’s leadership campaign adverts last year and played a key role in securing him for the election.

The criticisms of the Holborn and St Pancras MP come amid mounting pressure from backbenchers and Labour members over his performance in the last 12 months. 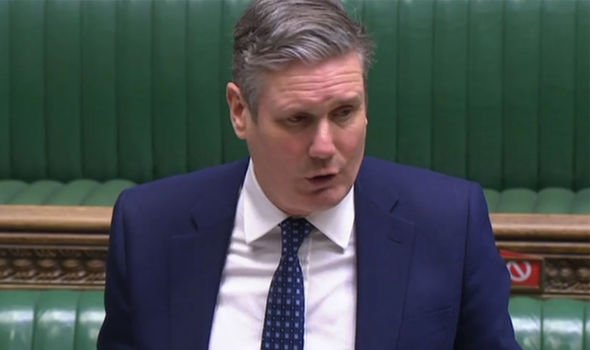 Labour is straggling behind the Tories in the polls, with Boris Johnson also ahead of Sir Keir as the public’s choice as Prime Minister.

An Ipsos MORI poll last week found the Tories have pulled four points ahead of Labour, with 42 percent saying they would vote for the Government compared to 38 for the Opposition.

Members are frustrated their leader has not been harder on the Government and stronger in his criticism of its approach to the pandemic. 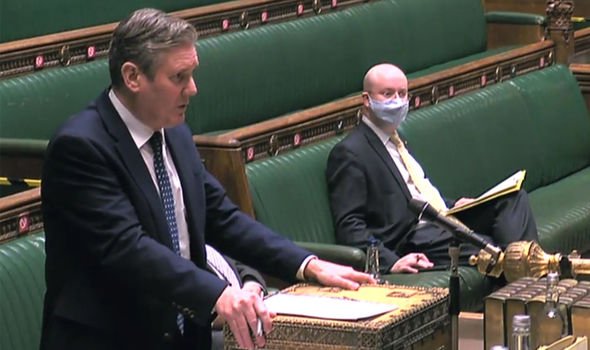 Lord Peter Mandelson is said to have held zoom calls with the current party leader to advise him on how to improve.

Sir Keir has publicly admitted he has a “mountain to climb” if the party is to have a hope of winning the next general election.

“We’ve got a long way to go between now and 2024 and we’re going to be working hard at this with real determination, every day, every week, every month, every year, into that election in 2024,” he said last week.

Urging Sir Keir to think again about his strategy in opposition, Mr Kibasi said: “The country cannot afford for Starmer to waste another year being hard on Labour and soft on the Tories.

“If that was not the strategic intent, then he must ask himself how it became the outcome.

“It’s not what the opposition is there to do. It’s not what a country dealing with a terrible death toll, a deep recession and the disruption of a hard Brexit needs.

“As the polls show, it’s a journey to nowhere. Starmer must mend his relationship with his party and confront the Tories.”