Brexit: Patel says there are 'no plans' for deadline extension

Britain had offered lower its demands for future fishing quotas if Brussels agrees to back down in other areas of the agreement. The proposal would have seem British fishermen reclaim 30-35 per cent of the value of fish, worth around £590 million, that European boats now catch in our waters. The offer was said to have been discussed during a secret telephone call between Prime Minister Boris Johnson and Ursula von der Leyen on Monday.

The EU was said to be unhappy with the UK’s offer of a five-year transition period to phase in the post-Brexit arrangements for fishing.

Brussels is pushing for much longer, with its current demand at a seven years.

The length of the clause is understood to be key in convincing French President Emmanuel Macron to back any compromise on fishing. 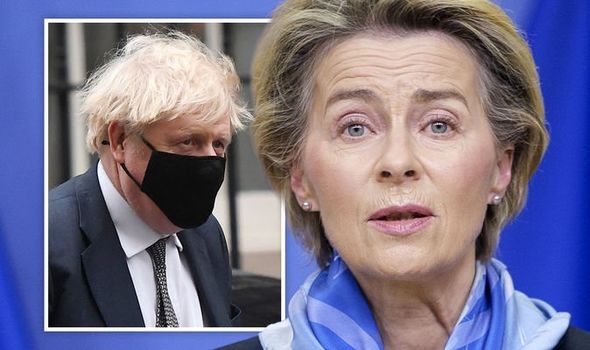